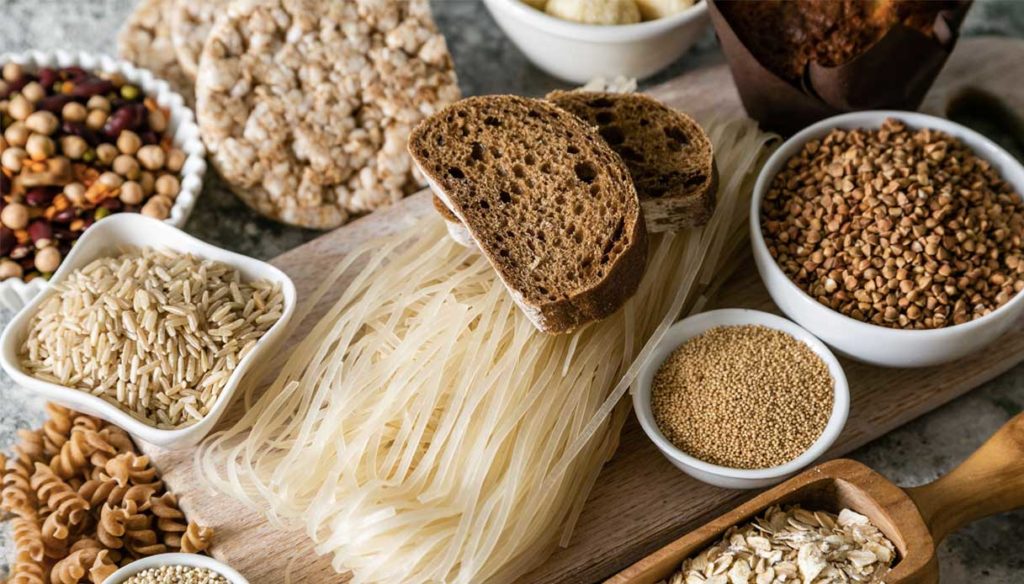 Independently eliminate gluten from your diet, even in the presence of symptoms, complicates the diagnosis of celiac disease and Gluten Sensitivity

Meteorism, abdominal pain, diarrhea or constipation, dermatological problems: these are some of the symptoms of Gluten sensitivity, a syndrome that in recent years we have heard more and more often because for some time the evidence of adverse reactions to the ingestion of gluten in people non celiac is greater. But be careful: Gluten Sensitivity is different from celiac disease. Unlike wheat allergy and celiac disease, which are well-defined diseases with universally accepted diagnostic criteria and characterized by a clear immunological reaction, Gluten Sensitivity does not lead to chronic inflammation of the intestinal villi, typical of celiac disease. The very existence of the syndrome is still under study and discussion.

According to experts, Gluten Sensitivity occurs between adolescence and adulthood, while it is extremely rare in pediatric age. From an epidemiological point of view, it is estimated that it is more frequent in celiac disease (1% of the population) and that it mainly affects women, compared to men.

Unlike celiac disease, however, at the moment there are no specific diagnostic tests, either genetic or serological. Therefore, excluding celiac disease and in the presence of a suspected sensitivity to gluten, it is absolutely necessary that the patient consult a specialist doctor before making any changes to his diet.

"Gluten free" is no longer healthier or more slimming

Unfortunately, however, more and more people are choosing to eliminate gluten from their diet without first talking to their doctor. The gluten-free diet is essential for a person with celiac disease or Gluten Sensitivity, but it must not be followed without reason – experts warn. Gluten free products are no longer light or slimming. This has no scientific basis and is causing an inappropriate use of special foods, mostly on a self-prescriptive basis, without any diagnostic process to justify it. Furthermore, gluten-free foods often have a different nutritional composition than their counterparts for the general population.

Finally, the self-prescription of a gluten-free diet can complicate the diagnosis of celiac disease and Gluten Sensitivity.

Maria Teolis
2783 posts
Previous Post
Who is Gabriele Guidi, the son of Catherine Spaak and Johnny Dorelli engaged to Antonia Liskova
Next Post
Robert Redford, son James died at 58: "We will deeply miss him"