Go to bed early? You have less risk of gaining weight 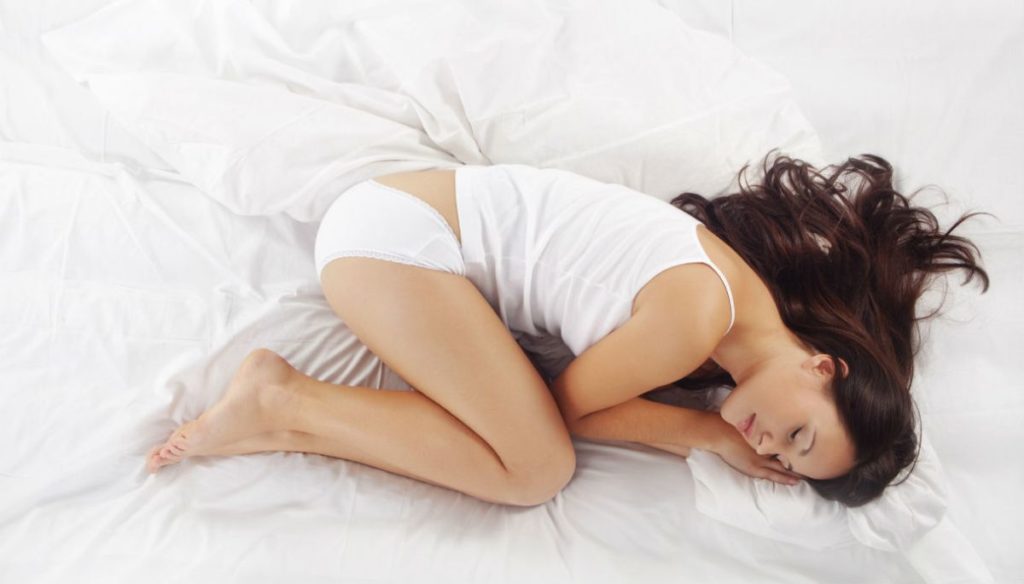 Are you among the people who go to sleep early? There is good news for you, according to research, who goes to bed late is at greater risk of gaining weight. 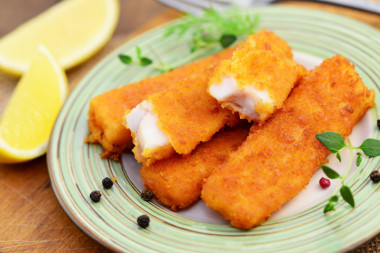 What foods should you avoid if you want to lose weight?

According to a Finnish study, early morning and early sleepers are less likely to gain weight than night owls.

Habits weigh on form
Researchers from the National Institute for Health and Welfare in Helsinki analyzed the eating and living habits of 1,854 Finns between the ages of 25 and 74 and came to the conclusion that those who go to bed late develop a greater risk of gaining weight, such as also to incur heart disease and diabetes. At the base there would be the fact that generally those who wake up early, do not go to sleep late and tend to have healthier eating habits. Early risers have a hearty breakfast with an adequate intake of proteins, carbohydrates, minerals and vitamins.

Not only that, on weekends early risers eat at regular times and generally do physical activity, while night owls tend to eat irregularly and do little movement. All of this in the long run leads to overweight, heart disease and diabetes. This study, published in the journal Obesity, therefore highlights the strong bond that physical fitness and health have with respect to the habits that are adopted daily, highlighting the importance of rhythms and schedules on the well-being and life choices that are made everyday.

Maria Teolis
3385 posts
Previous Post
Michelle Hunziker and Aurora pregnant together? The truth on Instagram
Next Post
INPS claims 72 thousand euros from the girl with the glass bones