Gonorrhea: how to recognize it, incubation and treatment 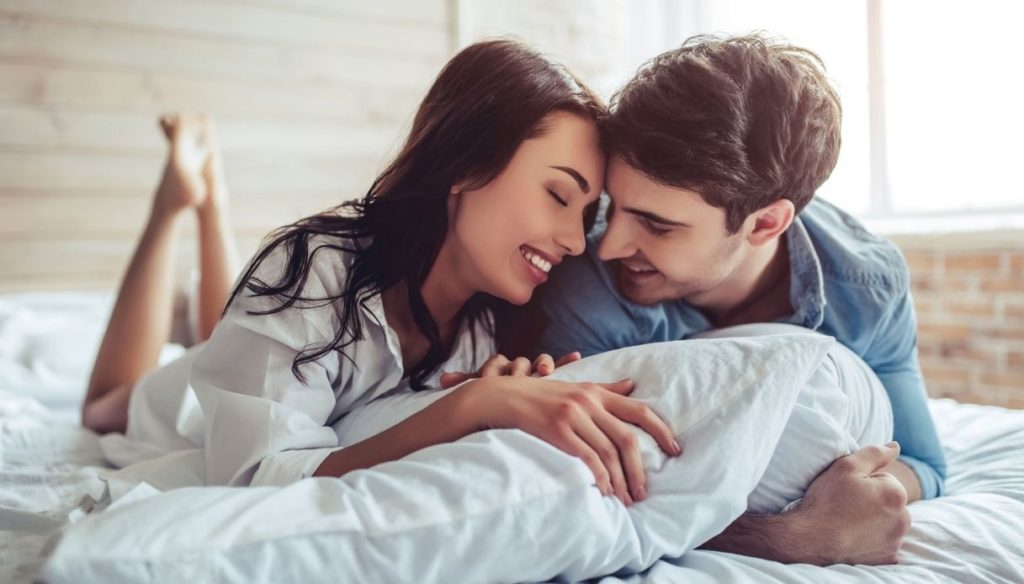 Sexually transmitted infections can be asymptomatic or have some symptoms. Here's how to recognize gonorrhea and what treatments can be taken

Knowing to prevent: here is a weapon as powerful as it is effective to avoid not only the development of various diseases, but also of numerous infections such as those sexually transmitted.

They are caused by viruses, bacteria, parasitic fungi that can be sexually transmitted when they come into contact with infected body fluids such as blood, saliva, semen and vaginal secretions. In addition to affecting a good portion of the world population, sexually transmitted infections, such as gonorrhea, often do not give alarming signs or can be asymptomatic. Some alarm bells, however, may be burning, itching or discharge from the genital mucous membranes. However, the real risk is to transmit the infection to the partner, albeit unknowingly. This happens especially in the case of unprotected sexual intercourse (of any kind).

Gonorrhea can affect men and women alike and if not treated right away, it can lead to some complications. For example, if contracted during pregnancy, it could cause preterm birth or could even be passed on to the baby during delivery. Similarly, gonorrhea if contracted by a woman can cause the onset of pelvic inflammatory disease, while one of the most common complications if contracted by a man is epididymitis, an inflammation that affects the epididymis (a set of tubes that carry sperm from the testicle to the vas deferens) and testicles which manifests itself through swelling and pain.

How it manifests itself

Gonorrhea, like other sexually transmitted diseases, often does not have specific symptoms. In fact, as also indicated by the National Institute of Health, over 50% of women and about 20% of men do not have symptoms. However, even if the exact incubation times of this bacterium are not known, the symptoms can begin to be felt approximately after 1-7 days from the moment of infection.

Women may feel burning or have difficulty urinating and in this case we speak of urethritis, or the onset of cervicitis may occur. In this case, the signs to watch out for are:

Urethritis can also occur in men with symptoms such as purulent greenish-yellow secretions, but also difficulty in urinating and burning. If the transmission occurs through oral intercourse, on the other hand, gonorrhea can cause pharyngitis in both women and men or conjunctivitis can develop in case of accidental contact through infected hands.

How it is diagnosed

Precisely because gonorrhea is asymptomatic most of the time, it is good to act with prevention. It may therefore be useful to carry out periodic checkups to monitor the presence or absence of this infection. In this way, not only annoying complications are avoided, but the transmission of the bacterium to the partner is limited, especially if you intend not to use the necessary protections.

The diagnosis of gonorrhea takes place through tests such as cultural isolation, molecular laboratory tests that are based on the amplification of nucleic acids, microscopic examination with Gram stain. The tests are performed on blood or cervical and vaginal swabs in women, urethral swabs in men. Cultural isolation is used to confirm or not the outcome of pharyngitis, while rectoscopy is required if a rectal infection is suspected.

In case of positivity, the partner must also undergo the reference test to confirm or not the presence of gonorrhea infection.

Are there any risks to the fetus during pregnancy?

Gonorrhea represents an infection that can be transmitted from the mother to the future unborn child at the time of delivery. Infection can in fact be contracted by the pregnant woman during pregnancy and cause premature birth or an infection that affects amniotic fluid and fetal membranes. If transmitted to the fetus, on the other hand, gonorrhea can cause the onset of conjunctivitis of the eyes. By virtue of this, it is important for the expectant mother to undergo all medical examinations in case of symptoms or suspected gonorrhea infection.

Treatment of gonorrhea almost always involves a drug therapy prescribed by the doctor. If positive, the partner must also undergo medical therapy. If contracted from a pregnant woman, however, the doctor will evaluate any medications to be administered.

In general, to avoid further infections, those who have tested positive for gonorrhea must refrain from having sexual intercourse until the therapy has ended.

However, being infected once does not mean that you will not be able to contract gonorrhea again. What makes the difference are in fact the precautions that can be taken to avoid contagion, to be used especially if you change partners often. Specifically, it is advisable to use condoms and avoid using sexual devices that are not properly washed and which can increase the chances of contagion.

In general, gonorrhea is an infection that, even before being treated with adequate therapy, can be avoided by implementing the necessary precautions. If you suspect that you have contracted the infection or if the symptoms described above occur, it is good to warn your doctor: an early diagnosis can in fact prevent the development of complications.