Goodbye Anas: the clown of Aleppo died, bringing a smile to children 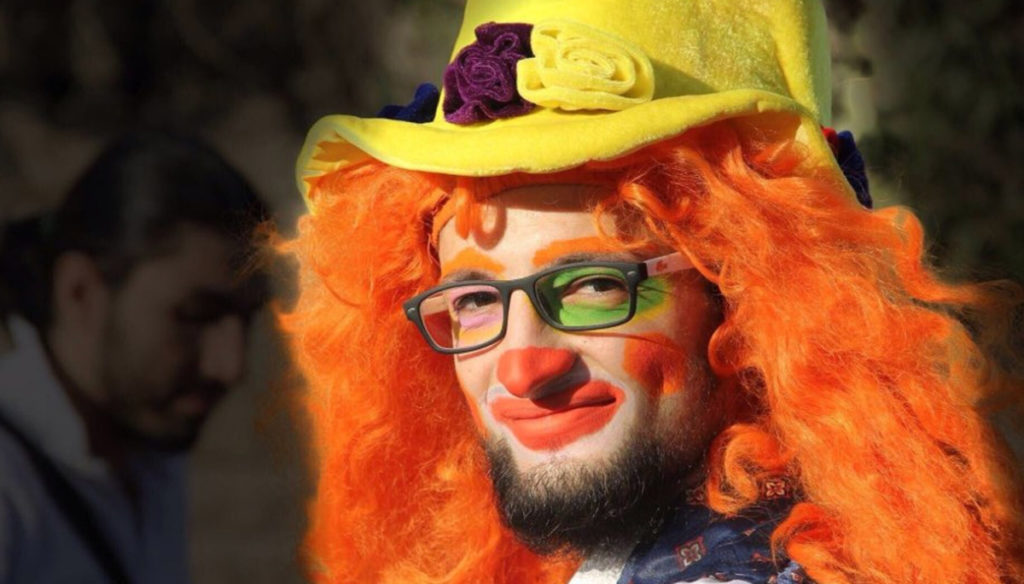 Anas al-Basha, 24, the clown who fought the war with a smile, was killed under the bombs of an air raid

His name was Anas al-Basha, he was only 24 years old, and every morning he disguised himself as a clown to try to bring a smile to the children of the war in that "open-air cemetery" which is Aleppo.

Anas died Tuesday morning, killed by bombs from yet another air raid in Syria. As the Associated Press wrote, Anas died Tuesday in a raid, most likely government officials, while he was in the Mashhad neighborhood, in the eastern part of the city, where Assad's troops intensified the war effort to wrest the area from the rebels .

Anas was a member of "Space for Hope", which works in Aleppo promoting initiatives, collaborating with 12 schools in the city and providing psychological support for over 300 children who have lost a parent or both.

Anas lived to bring laughter and happiness to the children in the darkest and most dangerous place in the world. He had refused to leave Aleppo and had decided to continue living there to work as a volunteer, to help civilians and give presents to children in the streets, bringing them some hope.

On Facebook they wrote, the night he was killed:

This evening it feels as if there is no more room for hope in Syria anymore. We are all guilty tonight. We are all cowards tonight. May you forgive us, Anas, Thank you for what you have been