Goodbye bans and taboos: freedom is finally a woman 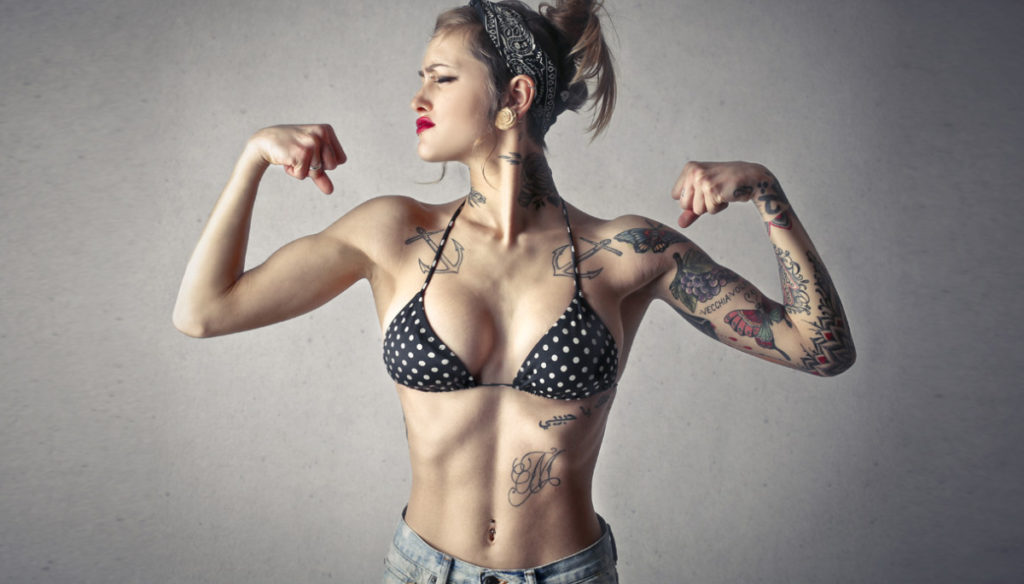 For a long time they told us what a woman could do and what not. Now that's enough, our compass must be one: the right to be happy

They told us all our lives what we had to do and what we shouldn't do. Being beautiful, good, good, of real princesses. Treating our appearance, being feminine, finding a good husband to care for, having children and respecting all that our role as women imposes on us. Now stop. Dear women, the time has come to understand that we can do everything we want, and that the only thing we really have to do is to aim to be happy.

The pink skirt and high heels are fine, but a woman has every right to wear baggy jeans and comfortable shoes, to neglect make-up and not to follow fashion. If you like sculpting, boxing or becoming a body builder why shouldn't you? You could become Olympic sports champions often considered exclusively male, such as throwing weight: since 2012 we have the right to compete in any discipline at the Olympics.

Women who prefer to devote themselves to a career rather than to their family are still pointed out, something that certainly does not happen for men. And even in the choice of profession, the girls are amused towards jobs considered feminine: but what's wrong with a woman manager or a truck driver? Until 1963 we could not access all the jobs or professions (for example the career in the Judiciary was impossible for us) and until 1981 we could not work in the Police. Fortunately times have changed, and today we can choose the work we like best: why then do we set limits?

It is often thought that for us women traveling alone is dangerous, but is it really? Perhaps yes, but he took the necessary precautions and being careful not to get us into trouble, we are perfectly capable of doing so. There is no need for a carer, for a man to take care of us: we know how to take care of ourselves very well, and we can enjoy an adventure even without blue princes.