Goodbye gym: in the future the workout will be in pills 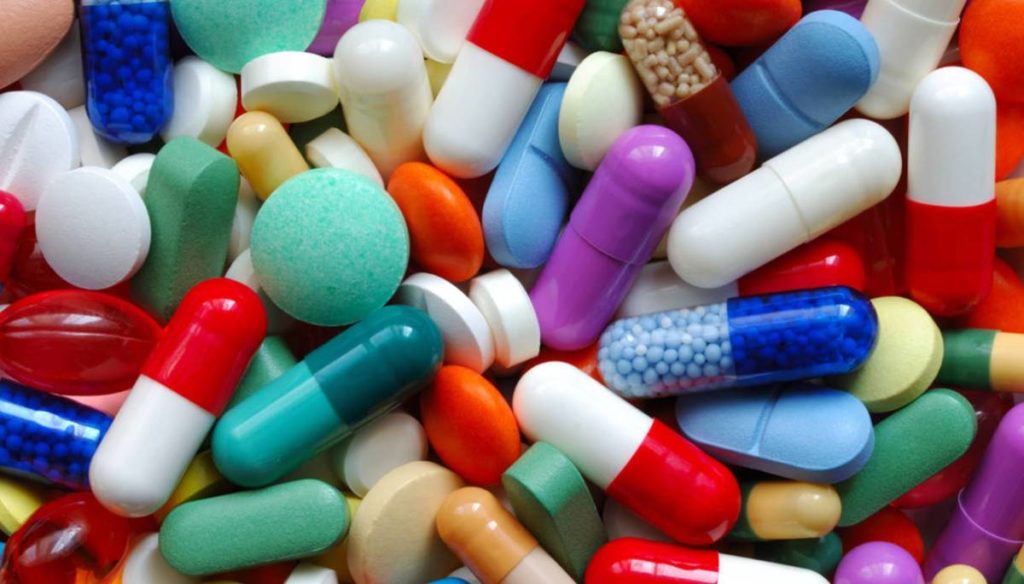 The workout pills, which would effectively replace the strenuous exercises in the gym, are closer than you think. This was confirmed by recent research conducted in Australia

It seems that sooner or later the pills for the workout will be used fully to definitively say goodbye to hard work in the gym and, despite this, always have muscles to do envy and a perfect shape. This is "in pills" (it is appropriate to say it) the result of a recent Australian study that analyzed the effects of exercise on the muscles. We were able to reproduce the same results without moving a single foot in the gym and without making any kind of effort. It is always important to start the day with a good breakfast.

Certainly the goal that would be reached if all this became a reality one day would be truly shocking. By staying comfortably seated on the sofa, maintaining proper nutrition, perhaps in slippers and watching your favorite program on television, you can get the same benefits as those who work for an hour in the gym. Impossible not to admit how one thought, at least once in a lifetime, how nice it would be to be fit in these conditions, without any effort. A bit like those who dream of being able to eat all their favorite foods without gaining even a gram.

Yet, if the latter hypothesis is still only a very distant dream, the first is achievable. This is thanks to the workout pills. The surprising result of research conducted in Australia was recently published in Cell Metabolism. Four different men were monitored during an hour of gym. The study found important changes in the structure of the proteins that make up the muscles; these changes seem to be over 1000. The muscles have been mapped, in order to understand well what changes are actually going during the workout.

And so, the so-called workout pills could be developed, drugs capable of recreating in a synthetic way the muscle changes caused by training in the gym. You will no longer need hours and hours in the gym to be fit and lose weight, but just take a small tablet and devote yourself, perhaps, to your favorite activity, such as resting by taking a regenerating nap.

Maria Teolis
3544 posts
Previous Post
Usain Bolt, athlete: biography and curiosity
Next Post
No english, no job: what to do before moving to New York