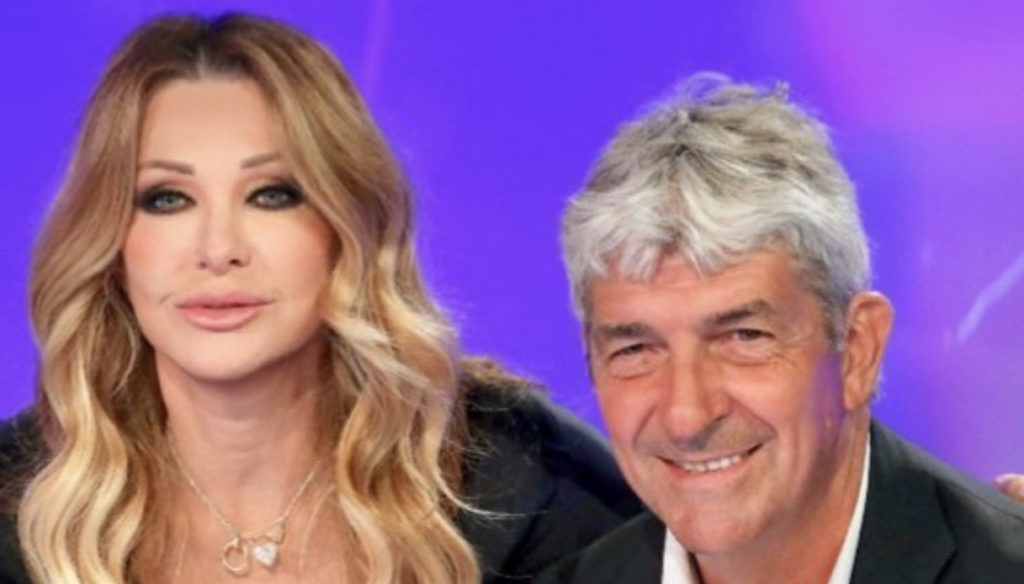 Paola Ferrari's touching farewell to Paolo Rossi, a footballer who has become a legend, but first of all his great friend

Paola Ferrari remembers on Instagram Paolo Rossi with a touching message that tells not only a working relationship, but first of all a great friendship. The death of the footballer, hero of the 1982 World Cup, deeply touched many people. Among them Paola Ferrari who knew the sportsman well and who often collaborated with him in football broadcasts.

A strong bond that the journalist revealed on Instagram, recounting the pain of losing her friend. Rossi passed away at the age of 64 after having struggled for a long time with an incurable disease. A battle that, probably, the dearest people were aware of and which, unfortunately, ended in the worst way.

“I want to die with him too,” Ferrari wrote immediately after hearing the news of Paolo Rossi's death, posting a photo of the two of them smiling with a stadium behind them and the hashtags: #amore #amico #life. After retiring from football, Paolo Rossi had become a much loved TV face. The former footballer had carved out the role of commentator in sports competitions. Before he had collaborated with Sky Sport and Mediaset Premium, and then moved to Rai in 2018 where he had followed several games and had become a regular presence on Domenica Sportiva with Marco Tardelli.

A legend on the pitch, a man with a heart of gold outside: Paolo Rossi with his kindness, polite manners and smile had managed to deeply touch many people. Among them Paola Ferrari who, just like his wife Federica Cappelletti, wanted to remember him on Instagram, amid snapshots of life and anecdotes. “My heart stops with yours – explained the presenter -. You are the most beautiful, most sincere, humble and wonderful person I have ever had by my side ".

Ferrari then dedicated a sweet thought to his friend. A last touching post that tastes like a farewell: "If a man surpasses the Myth – he wrote – he can only do so if he has an immense heart. This was you, Paolo…. much more than Paolo Rossi ”. 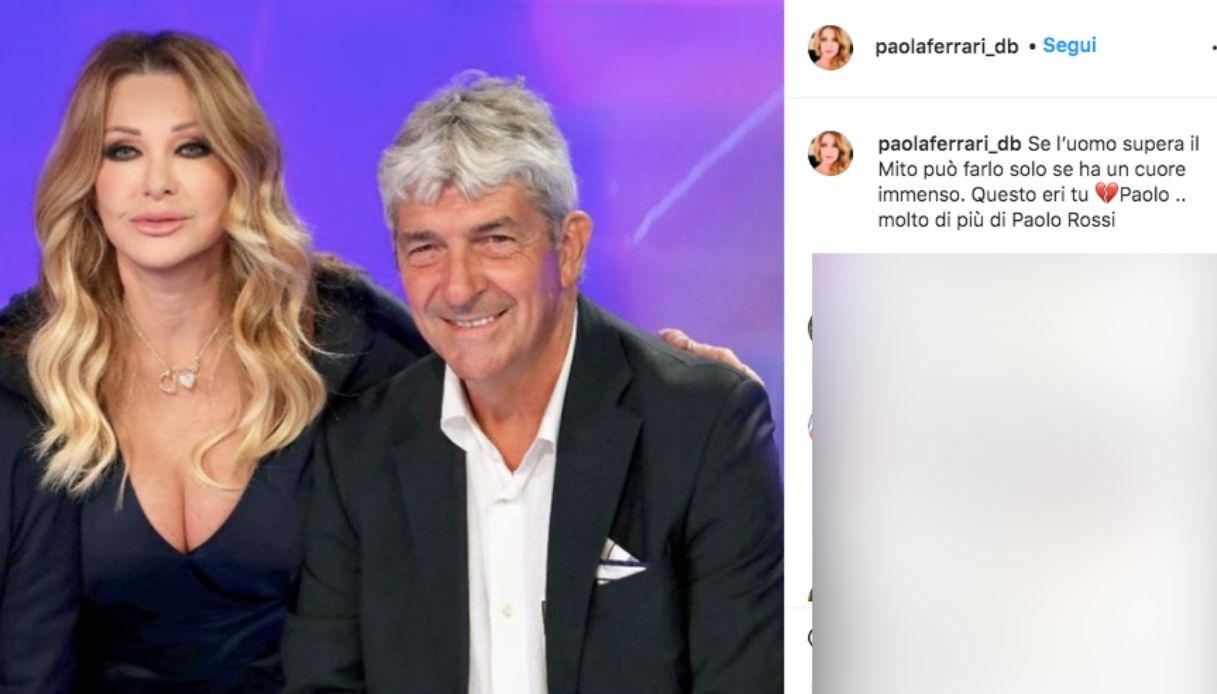