Goodbye to Jerry Demara, star of The Voice who died after "vitamin injections" 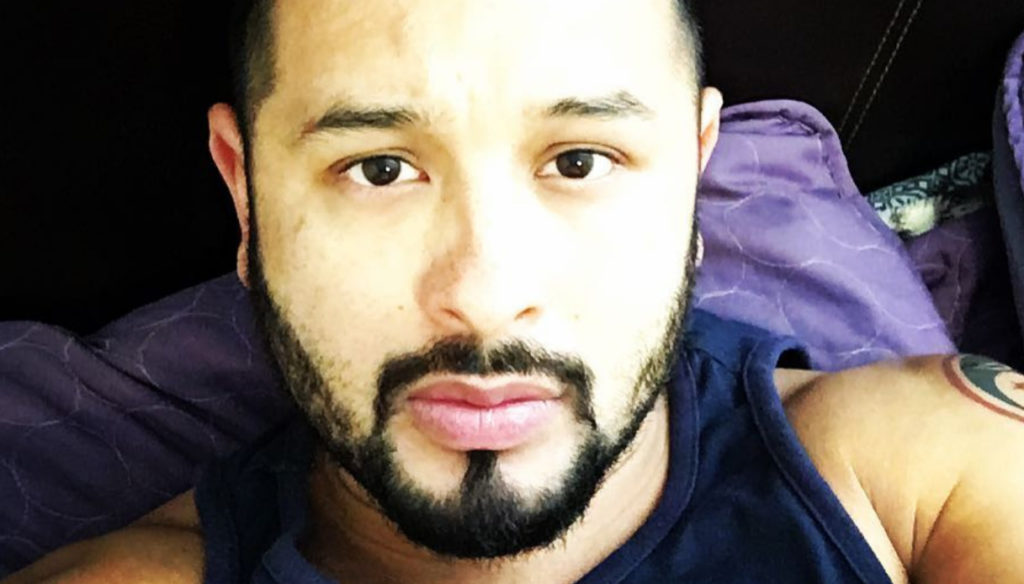 Farewell to singer-songwriter Jerry Demara, Mexican star of "The Voice" who died after "vitamin injections"

The world of music mourns the death of Jerry Demara, star of The Voice, who achieved success in the Mexican version of the show. The artist, as reported by Mirror and the Daily Mail, would have disappeared due to some "vitamin injections" to which he had undergone. After being admitted to the hospital in Brawley, California, the artist would die.

Shortly before his death, Jerry had shared some videos on social media in which he told of not feeling well. In the clips, the singer-songwriter explained that he was hospitalized "for a problem" after injecting himself with vitamins, probably in the wrong way. "I have been in incredible pain for six hours – he explained in the videos posted on Facebook – (…) I feel a real sense of helplessness". Claudia Plascencia, Demara's widow, explained that her husband would be hospitalized after he started "delirious and vomiting", feeling an "unbearable" pain.

Real name Gerardo Demara, the artist was born in Baja California, Mexico, and had achieved success in 2012 thanks to the Mexican version of The Voice (currently on air in Italy with the Senior version). In 2018 his album Brindemos received a prestigious Latin Grammy nomination in the Best Regional Album category. Composer and lyricist, Jerry Demara for years was the pen behind great songs like Regresa Hermosa, a song by Gerardo Ortiz that had climbed the charts of Billboard. He has also collaborated with German Montero, Alejandra Guzman and Original Banda El Limon. He leaves his children Allison and Gera, the latter singer and his collaborator.

Jerry's disappearance has been commented on on social media by many ago and by colleagues. “Rest in peace, it was a pleasure to have met you,” wrote one user, while another added: “They can't believe it! A great human being has gone away. We will miss you ”and“ Jerry fly high, warrior. A hug to you ". Initially Billboard, the first magazine to break the news, had indicated as the cause of Demara's death the "complications related to Covid-19". Claims later denied by the Mirror and the Daily Mail, according to which behind the tragic death of the artist there are "vitamin injections". 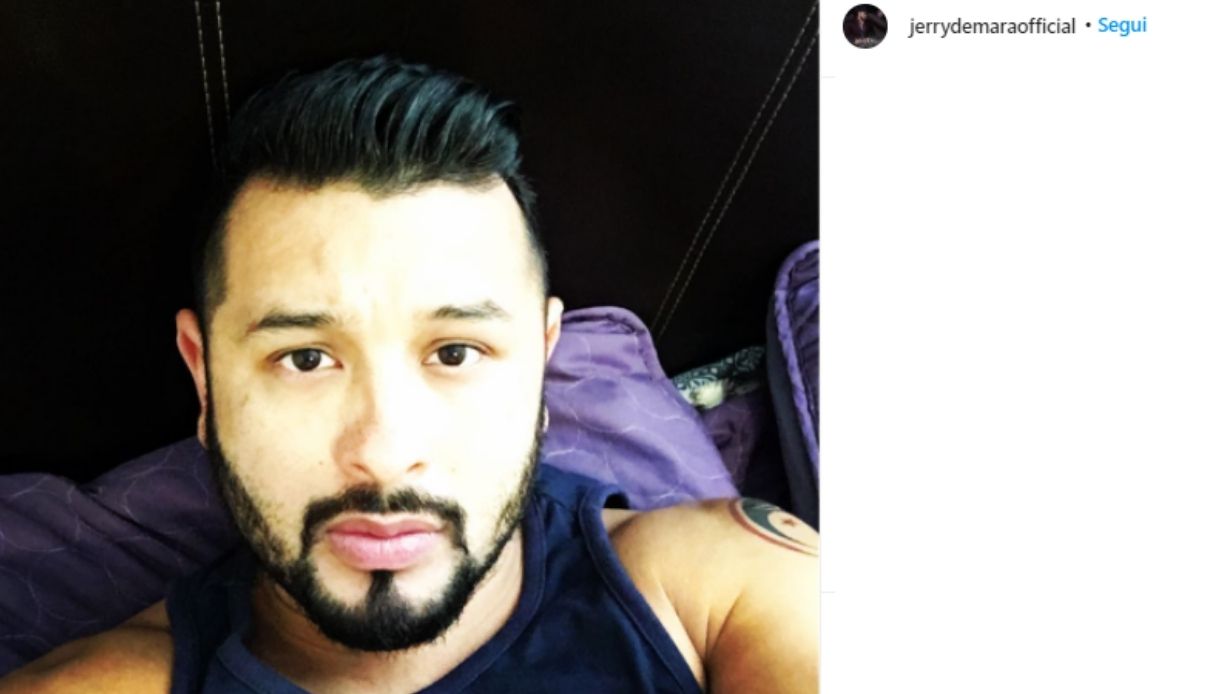