Gorgeous 50 year old afef. Half a century brought in style 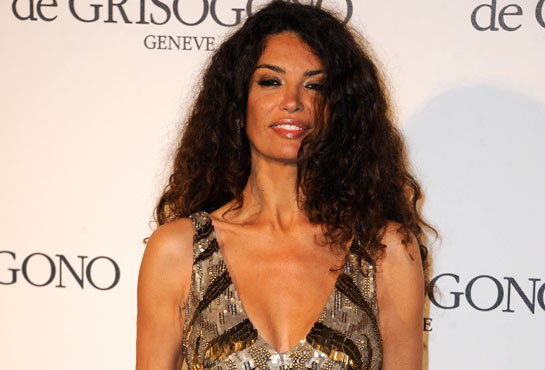 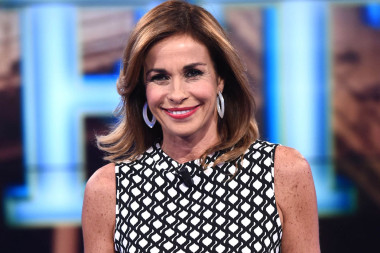 Gorgeous 50-year-olds Afef Jnifen or simply Afef has no problems admitting her age. By profession ex model, ex presenter, today Mrs. Tronchetti Provera takes care of columns in well-known magazines in which she expresses her experience and lends her face to well-known cosmetic houses, that of a woman of Tunisian origin and of Muslim culture, in Italy. Today it is less television than in the past, but it does not escape from highly studied appearances. Born in Medenine, Tunisia, on November 3, 1963, her mother boasts a double passport while her father holds important positions until she becomes plenipotentiary minister for bilateral relations between Tunisia and Libya. Daughter of Mohamed and Saidi Benina, the only female of the couple's six children, to spite the family at 21 she marries a neighbor. Then, after living in several countries, including Iraq, Lebanon, Libya, she began her modeling career, launched by Jean Paul Goude, the pygmalion photographer director also of Grace Jones, and became testimonial of a cosmetics house.

In 1990, Afef met the lawyer Marco Squatriti and married him shortly thereafter, giving rise to a profound relationship. From him he has a son, Samy, but their paths divide and the two separate. Squatriti is one of the names involved in the Safim-Italsanità investigation.

Among television appearances, a journalistic career and advertising campaigns to which she lends her face, she has the opportunity to meet her future husband, Marco Tronchetti Provera, for an interview.

The link with the former Telecom Italia number one became official in 1998. His career is on the rise: he leads "Nonsolomoda" on Canale 5 and, next to Fabrizio Frizzi on Raiuno, "Let's bet what?" In 1999. It also presents the Gala of the Red Cross in favor of Rwanda for what was once Telemontecarlo, and the transmission Montecarlo Night Hit. She is appointed Ambassador for Peace by the Italian Red Cross.

He collaborates with the Telefono Azzurro association and is on the Committee of the 'Enfants en danger' foundation sponsored by UNESCO. He agreed to act as a testimonial for two commercials on Tunisia because, he says, "Italians are full of prejudices about the Arab world, not because of them, but because of a lack of information".

With this in mind, he participates in the Emma for president committee, for Emma Bonino's candidacy for the Quirinale; then she expresses solidarity with Anna Craxi, when a kidney is removed from her husband.

She talks about "creeping racism" about the controversies, which see her opposite to Pippo Baudo, about the presence of foreign soubrette at the Sanremo Festival. Expressing his also on the record market and provoking – a profession in which he shows himself to be very good – not a few controversies.