Grace Kelly, 38 years after her death, is still a mystery about the causes 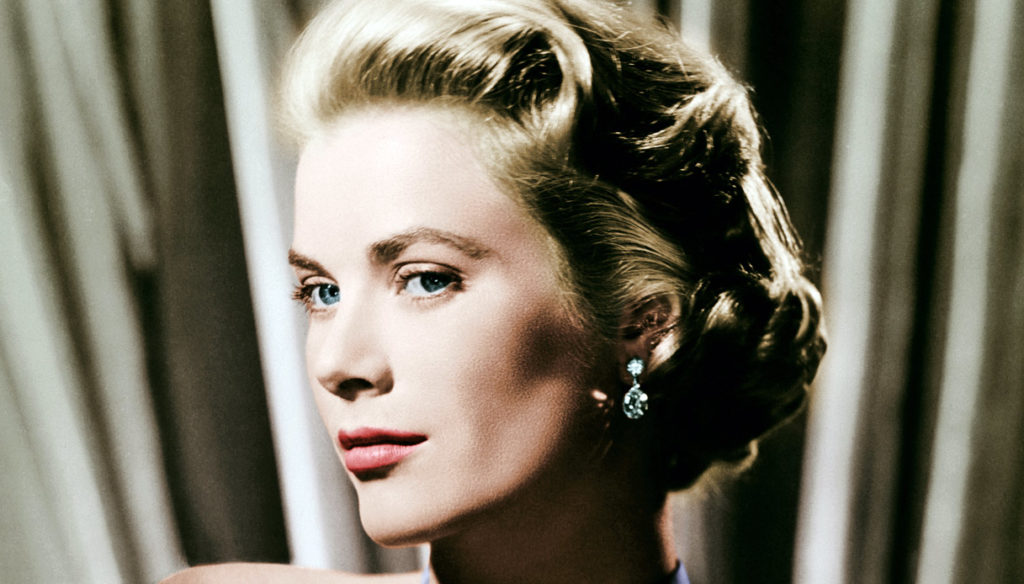 Grace Kelly disappeared on September 14, 1982 following an accident in which her daughter Stéphanie was miraculously saved. Although she was later accused of her mother's death

On September 14, 1982, Grace Kelly died at the age of 52 following a terrible accident, a tragic destiny that binds her to Lady Diana. 38 years after his death, however, the dynamics of the crash in which his daughter Stéphanie from Munich was also involved are still not completely clear.

On September 13, 1982, the Princess left Roc Angel to take Stéphanie, then 17, to an internship, hoping to be able to enter the Dior maison. Mother and daughter were sitting in the front seats of the Rover 3500, because the back was filled with clothes. Shortly before 10 on the road that connects Monaco to La Turbie, Grace lost control of the car that flew 40 meters, crashing into the parking lot of a villa that belonged to a certain Sesto Lequio. Ironically, in 1955 Grace Kelly shot one of the most famous scenes of her career on that stretch of road for Alfred Hitchcock's To Catch a Thief with Cary Grant.

Grace Kelly immediately lost consciousness and underwent emergency surgery for a cerebral hemorrhage. But the efforts of the doctors were of no avail. On September 14, 1982, he took his last breath at the Princess Grace hospital. Stéphanie got away with a cervical fracture and a series of psychological trauma to which was added the pain of the loss of her mother.

These are the facts. But at the time the doubt arose that the daughter of Grace Kelly was behind the wheel, still without a license at the time. The accusations were fueled by Sesto Lequio who claimed to have seen the Princess get out of the car on the driver's side. These insinuations caused a lot of scandal, also because the witness of the accident told several newspapers that he had extracted Stéphanie from the Rover who was on the driver's side.

To exonerate the third child of Grace and Ranieri, we have to wait until 2014, when the journalist Bertrand Tessier, author of a biography on the Princess of Monaco, investigated the incident, interviewing the then chief of police of Menton, Roger Bencze, analyzing the photos of the car after the crash, he concluded that Stéphanie could only get out on the driver's side, since the right side was completely crumpled. "Not only did she watch her mother die, but she was blamed for her death," Tessier told Paris Match.

The causes that caused the car to skid are still unknown. It is speculated that Grace had quarreled with her husband Ranieri and also that she suffered from a terrible headache when she put on the vault. As with Diana, her last hours of life are shrouded in mystery.

Giovanna Pirri
4092 posts
Previous Post
Diet for waist and abs: the best foods to tone up and lose weight
Next Post
Stefano De Martino gives Santiago a dog, but Belen Rodriguez ignores him