Grandparents and grandchildren: a special relationship celebrated on October 2nd 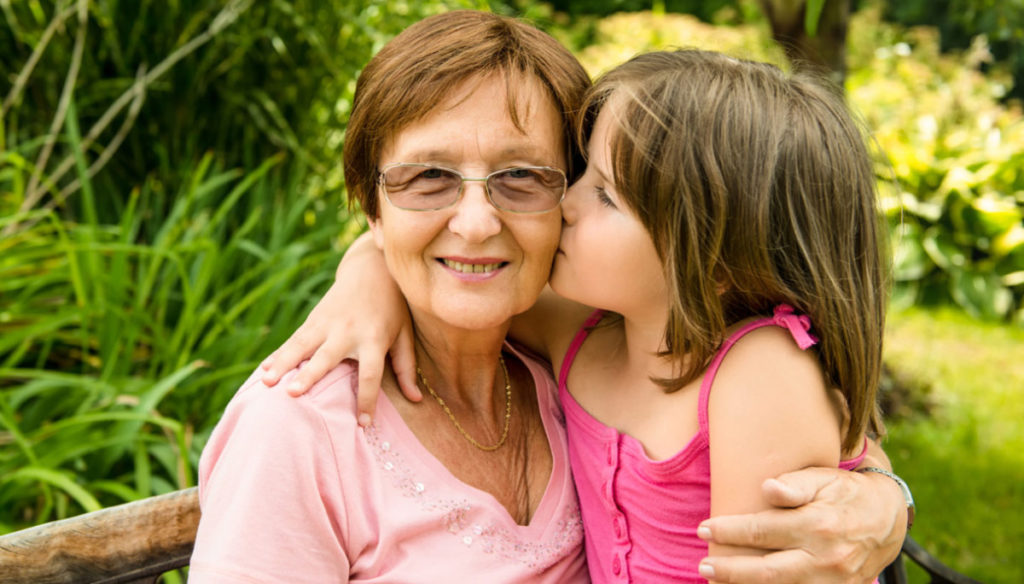 Let us always remember our grandparents: fundamental figures of life masters and companions in the path of growth and education of children

The relationship that is created between grandparents and grandchildren is a unique and special bond, made of complicity, affection, exchange; October 2nd of each year is also the day to celebrate this strong bond. It is a bond so strong that it is of great importance both for the child, who finds a figure of reference source of teachings, and for the grandfather who knows a new role that sees him master, dad and friend at the same time.
Acquiring the status of grandfather marks the beginning of an engaging experience, which keeps the physical and mental capacities active in the elderly. He follows his grandson on his growth path, playing a very important role in his education. By becoming a grandfather, the elderly relive the phases of their childhood. In this way the grandparents live a sort of rebirth that leads them to look at old age not as an age of decadence but as a moment in which they hold a new social role.

The figure of the grandfather and the grandmother is very important for the whole family. It is said that a real "fortune triangle" is created between parents, grandparents and grandchildren. Several times the grandfather can provide an indispensable help in the management of family life, accompanying the children to school, helping them with their homework, spending an afternoon with them or traveling together. The contribution of the grandparents is fundamental and does not go in any way to replace that of the parents. Sometimes jealousies can arise, in the case where, for example, parents suspect that their child feels more affection for their grandparents because he spends more time with them. To solve this kind of misunderstanding, it is sufficient to clarify the different roles, each of fundamental importance, that grandparents and parents play in the child's life, without them competing.

You do not learn to be grandparents suddenly: to play correctly the role of grandfather is not easy. In addition to the wealth of past experiences with your children, it may be helpful to deepen your knowledge of child psychological development. This is also because the environment in which a child lives today is very different from the one in which our grandparents grew up. It is important that the grandfather demonstrates to the grandson that he is a present figure, but not intrusive, attentive and curious, but also capable of leaving the child the right space that allows him to take his small choices freely.