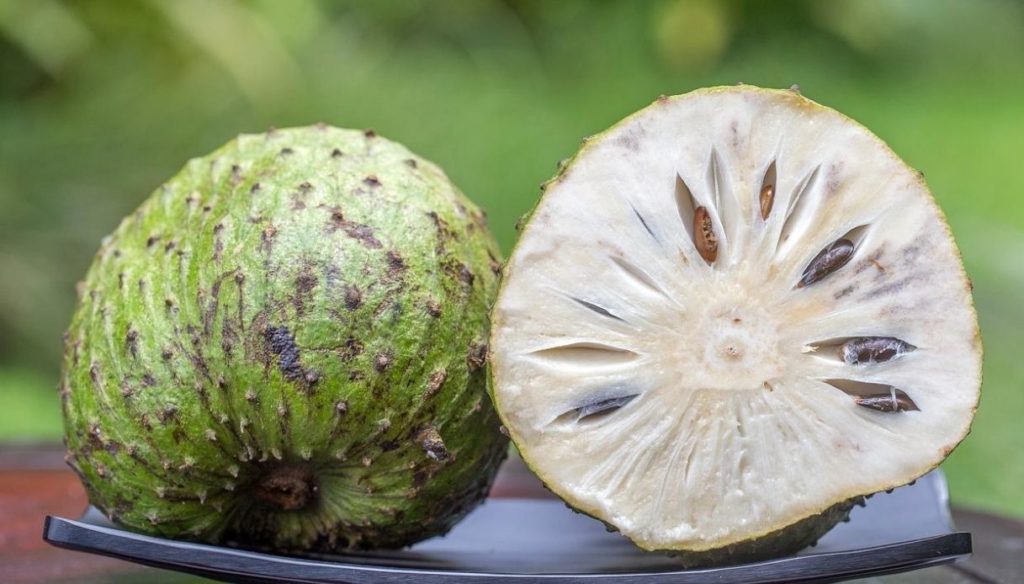 Native to South America, this fruit is a precious concentrate of health benefits 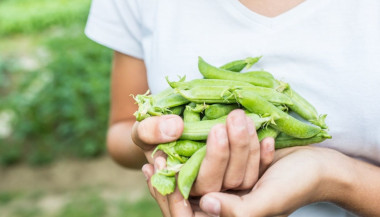 Fruit of the evergreen plant Annona muricata, Graviola is characterized by noteworthy benefits, among which it is possible to mention the positive repercussions in the prevention of inflammatory processes. Furthermore, Graviola can also be very useful for blood sugar control.

The properties of this fruit have been at the center of scientific attention several times. Worthy of note in this regard is a study published in 2014 and conducted by an active team at the University of Lagos. The experts in question focused on the anti-inflammatory and analgesic effects of the extract of this fruit, discovering a strong efficacy relative to the inhibition of the chemical mediators of inflammatory processes. The results in question, obtained on animal models, require further scientific research.

Graviola, rich in antioxidants such as phytosterols and flavonoids, can, as already mentioned, have interesting hypoglycemic effects. Again, reference can be made to proofs of science. Among the many, a study made public in 2008 stands out and is the result of the commitment of a group of experts active at the Obafemi Awolowo University of Ile Ife (Nigeria).

The aforementioned team focused on the effects of the methanolic extract of Graviola on the blood glucose levels of some rats that had been induced to diabetes. At the follow up, it was possible to find a significant difference in blood glucose between the specimens of the experimental group, ie those treated with Graviola extract, and those included in the control group.

We could go on and on about the benefits of Graviola! In this category, we find antihypertensive efficacy. Even in this circumstance, one has to do with scientific evidence that led to results on animal models. At this point, it is natural to wonder how to consume it. Among the useful alternatives in this regard we find capsules, perfect for taking the extract.

Obviously there are many other alternatives to bring Graviola to the table. Which ones, for example? Just to name a few options, let's call into question ice creams, sorbets and smoothies. Also not to be overlooked is the fact that, when buying the fruit, it is good to make sure that it is soft, so as to let it ripen a few days before consuming it. It is essential to ask your doctor for advice before introducing it into the diet.

Maria Teolis
3544 posts
Previous Post
Can Yaman reveals what is really between him and Demet
Next Post
Madonna: "There was no internet, talent and social networks. And I did it "