Gray hair and stress, there may be a relationship 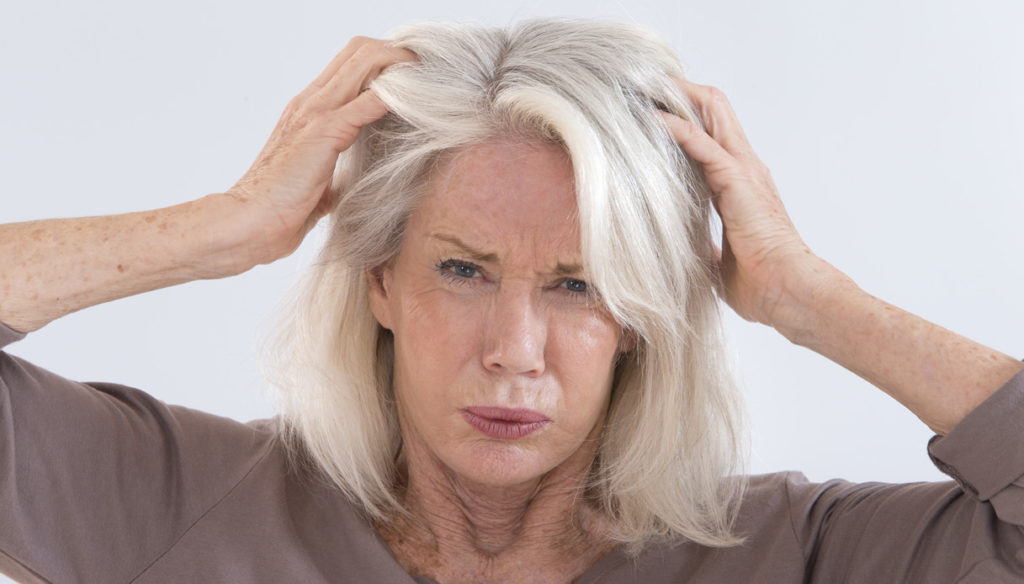 Research studies the link between sudden stress and gray hair, revealing how after the emotional tension the hair returns to its original color

A great fear. A sad event. Sudden emotional tension. A professional activity that does not satisfy and over time becomes the cause of chronic stress. Our grandmothers said that situations of this type, with the discharge of stress they produce, could turn hair gray and white. It seemed like a fairy tale from another time, but today science says that this phenomenon could really occur. To make him suspect is a research conducted in the USA, currently not yet published but available on the Biorxiv website, which also reveals how, after the adrenaline "buriana", the hair can return to its original color. But more evidence will be needed to confirm popular theory.

The study was conducted by a group of scientists from Columbia University and the Miller School of Medicine from the University of Miami. The researchers concentrated their attention on melanin and on some proteins that would have an important role in determining the natural color of the crown.

14 volunteers who offered hair and hair were examined, for a total of about 400 samples. The first fact that emerged is that in the face of roots of natural color, in some cases the outermost part of the hair tended to become gray. At that point, the participants themselves were recalled and subjected to targeted questionnaires to understand if in the period prior to the examination they had to face extremely stressful events, and then devoted themselves to simple calculations on the growth of the foliage.

Since the hair takes some time to grow, the reasoning was simple: by crossing the data of the stressful events with those of the hair color, the reaction of the hair system in the various individuals was assessed. The result was certainly interesting: in fact, in one person it has been seen that gray hair has gradually summed up its natural color when the subject was going on vacation, that is when the cause of the stress was somehow removed.

In practice, therefore, the simple temporary abandonment of the stressful element was the joint that allowed the hair to recover the original color. Let me be clear: a swallow is certainly not spring and at the moment research has above all the role of having posed a problem for the attention of science. Also because the chromatic "backtrack" of hair and hair occurred in any case only in the person who had clearly identified his own reason for stress, almost confirming the role of this situation. However, when graying is part of the natural process, the situation appears profoundly different and the return to the crown of youth does not occur.

However, it should not be forgotten that physical stress related to a disease or related to taking certain drugs can still create hair problems. The best known, which often suggests sudden baldness, is called telogen effluvium.

It leads to a widespread hair loss due to a sort of "improper acceleration" of the hair cycle, with the simultaneous passage of many follicles from the anagen phase to the telogen phase. After about three months from this episode, almost never identified, profuse hair loss occurs, especially in the area of ​​the temples and the top of the head. However, even if you can remain "bald" for a few months, the problem is not chronic. Below, in fact, the bulb is producing a new hair instead of the fallen one.

Telogen effluvium can occur in many diseases: from a trivial anemia, to diabetes to pneumonia, to liver and kidney failure or following surgery. Sometimes, then it can follow a very intense stress, pregnancy or even a banal flu. Many long-term medications, such as anti-inflammatories or substances used to treat psychiatric or neurological diseases, can also kick off the process.