Green job: everything you need to know about green jobs and green economy 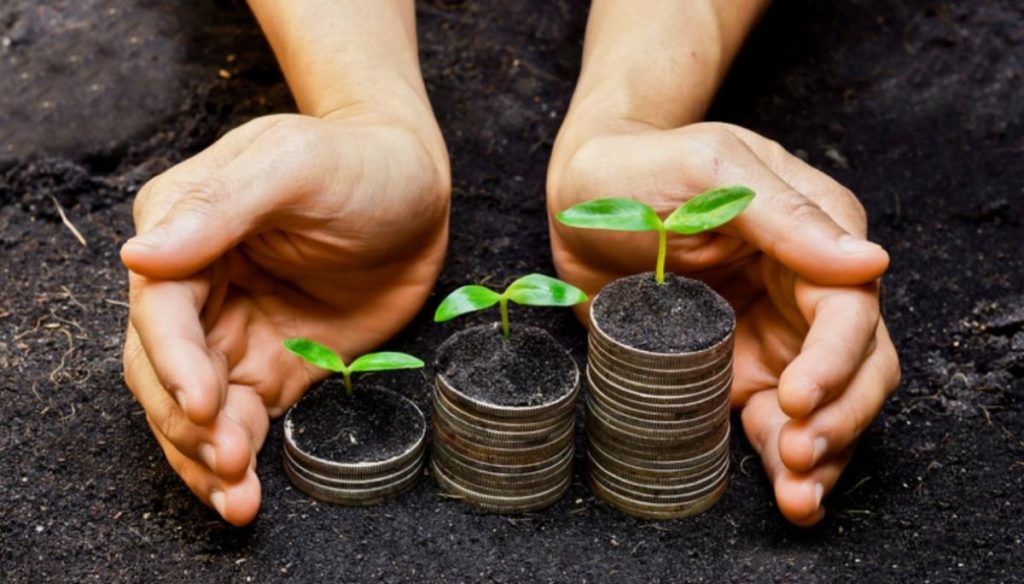 What does green job mean?

In the world of work, the new keyword is green. We talk about green economy, green jobs, renewable energy, protecting the planet and, above all, the importance of acting quickly. In reality, the idea of ​​a green and sustainable economy took shape in 2006 with the drafting of the Stern Report, which proposed an economic analysis, together with the assessment of the environmental and macroeconomic impact of climate change, denouncing the negative weight on the GDP (Gross Domestic Product) worldwide.

The Report also addressed concerns about the depletion of fossil fuels, oil, and the worsening of the global energy problem, which goes hand in hand with the general environmental framework where the global annual consumption of the planet's renewable resources is higher the capacity of the planet itself to renew itself. Result? The available stocks are being affected.

A problem that can, without a shadow of a doubt, be defined of vital importance and which requires truly urgent action, so much so that Barack Obama has been dealing with it for more than seven years. The President of the United States has proposed economic and entrepreneurial measures, both public and private, to give a strong impulse to the development of the green economy, presenting it as the right measure to revive the economy and safeguard the world from the irreparable damage that our planet he is running.

Nicolas Stern, British World Bank economist and author of the report, says we are still in time to avoid the irreparable, but governments must act without wasting time. By 2050, among the main objectives indicated by the English economist, is to reduce carbon dioxide emissions and give a firm stop to deforestation. Italy is very attentive and, above all, responsive to this problem. The numbers prove it: 372 thousand companies in our country have already invested in green technologies and products.

All about the green economy

We therefore speak of a green economy which, for those who do not chew English, means ecological economy and originates from a series of studies conducted to develop the economic system. With the green economy, in addition to the increase in the gross domestic product (GDP) of a specific product sector, we also consider any damage that the production system produces on the environment. This is because the damages inevitably have repercussions on the GDP, decreasing the profits due to the reduction in the yield of economic activities such as, for example, hunting and fishing that take advantage of good environmental quality. For various economic sectors the accounts are made considering also the environmental impact of the specific production. More precisely, the potential damage caused to the environment by the entire raw material transformation cycle is assessed, starting from their extraction.

The green economy stands as a type of economy able to contain the environmental impact thanks to the help of new technologies and in-depth scientific knowledge. At the base of the green economy there are alternative and renewable energies such as, among the best known, wind, solar, hydroelectric energy and geothermal energy. In this scenario it is important to emphasize that the ecological economy is not synonymous with sustainable development from which it differs mainly because it has not only the objective of making the productions environmentally friendly but wants to produce business, expand the turnover, invoice and promote earnings. And it does so starting from the consideration that the real investment is the environment.

Lorenzo Gavazzi
2578 posts
Previous Post
Diet, the best of the week from April 29th to May 5th
Next Post
Kate Middleton, playing on the lawn with her children George and Charlotte. But little Louis isn't there
You must be logged in to post a comment.
Menu