Greenwashing: what it is and how to recognize it 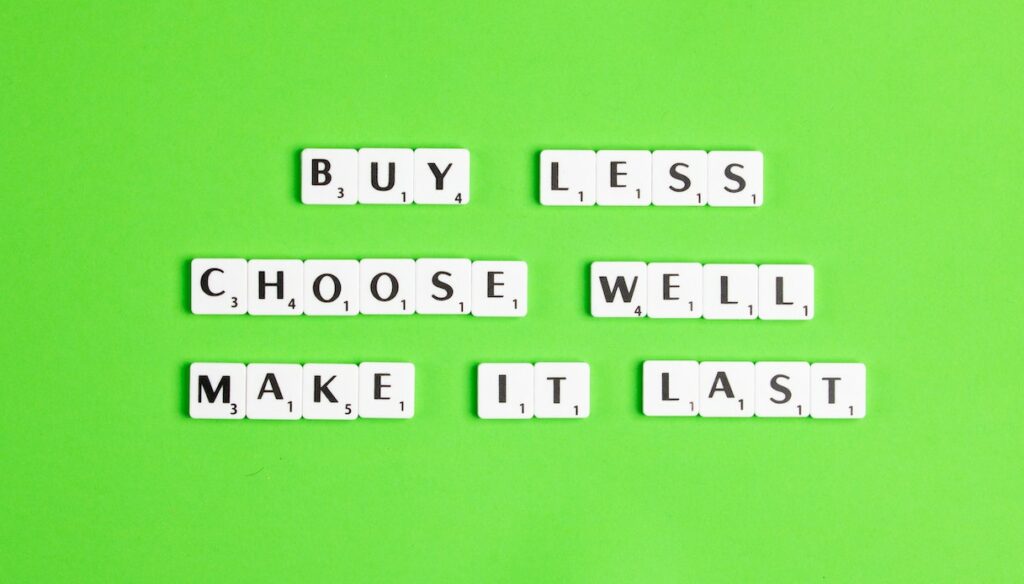 Unfortunately it involves us very closely: let's try to understand what greenwashing is

What is greenwashing? And why is it important to know and learn to recognize and avoid it? I try to explain it to you easily in this post.

Greenwashing: what it is

Greenwashing is nothing more than the practice (sadly by now quite consolidated) of companies that want to highlight aspects of their production that are attentive to the climate and the planet, with the sole aim of diverting the attention of the final consumer from less clear practices than same company puts in place. Normally these are quite large companies, which have the means to be able to launch massive communication campaigns, aimed precisely at giving them a patina of sustainability, a green patina, in fact.

Greenwashing: how to recognize it

Greenwashing is finally starting to talk, not only on the web, but also on various social networks, from Instagram to YouTube. More and more disseminators and influencers attentive to environmental issues try to unmask greenwashing campaigns and shed light on this opaque communication activity. The best way to recognize greenwashing is to ask yourself: this activity that the company is describing to me, what real impact does it have on the people who make the garment or on the environment? If the company professes itself to be environmentally and socially sustainable (therefore ethical), in order to make a particular product, it must not have been done harm to anyone, neither to the environment nor to people. 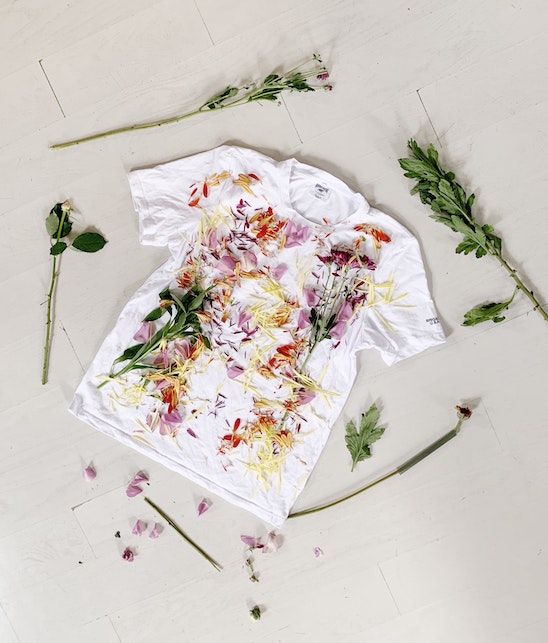 If the company in question is telling us that it will plant a tree for each purchase, or that it will donate part of the proceeds from its sales to building wells or schools in the third world, or that it will save a certain endangered animal, or that it uses cotton organic, perhaps accompanying the product with green or cardboard-colored labels, in reality it is not telling us much about how and where the products it offers are made. And this is as true for fashion as it is for any other type of product, from food to beauty. 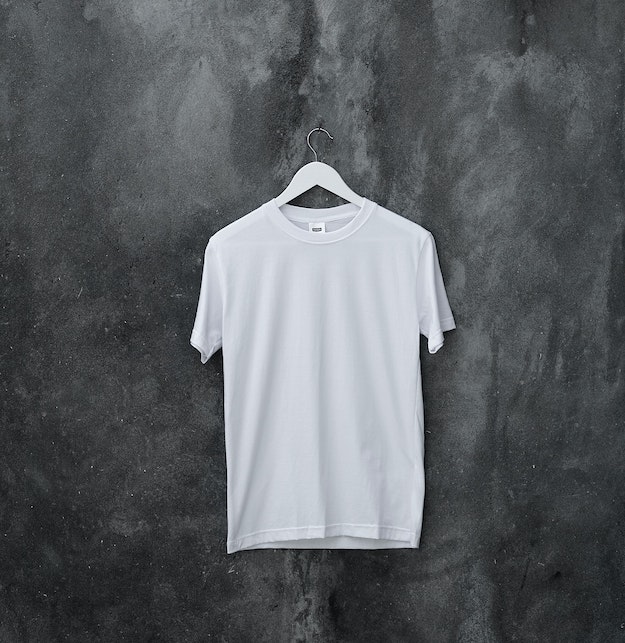 Basically, a company can also open a school in Africa or save the killer whales, but if to make one of its products it has made those who took part in the production of that product work in unethical working conditions, from raw material to packaging, in the end, he's not really telling us how things are. He is showing us only part of his truth. Let's think about it next time we see such a promotion!