Greetings to Caroline of Monaco, the Princess turns 64 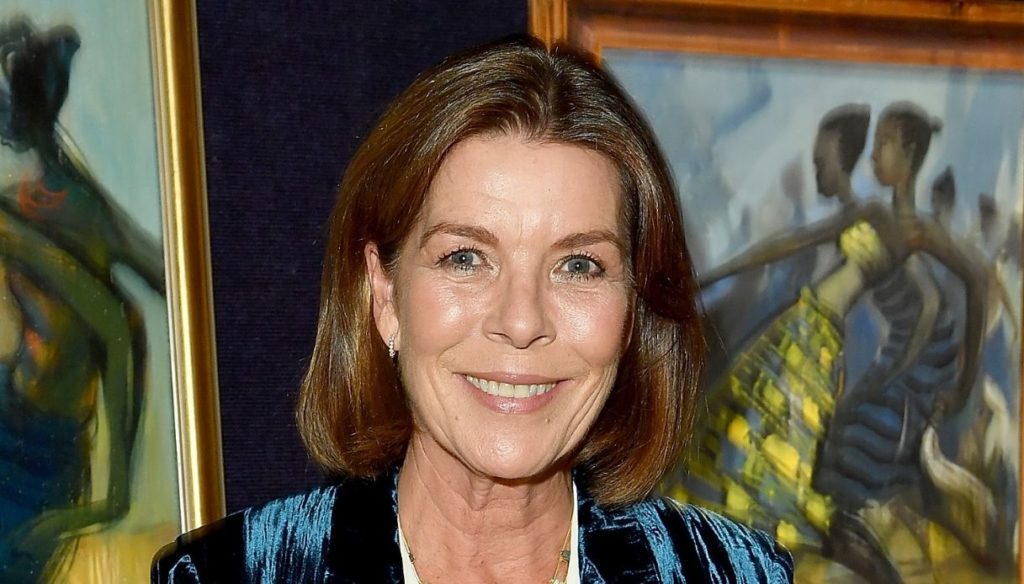 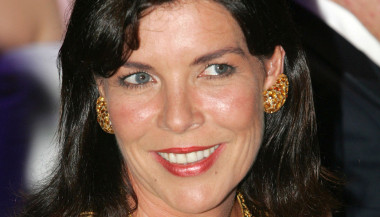 Carolina di Monaco identical to Charlotte Casiraghi, the looks that made history

Caroline of Monaco is one of the most beloved princesses of all time and has reached the important milestone of 64 years. Born on January 23, 1957, Carolina has often been defined as one of the most elegant royal figures and some recent appearances have confirmed her strong personality and, indeed, her elegance.

In November 2020, she had the courage to show herself in public for the first time with white hair at the National Day of the Principality of Monaco, attracting the attention of the media and sending a strong message of acceptance: you can be beautiful despite the time that passes, without necessarily having to fight against age through aesthetic remedies.

Daughter of the timeless Grace Kelly and sister of Stephanie and Alberto, Carolina is the eldest daughter of her family and third in line of succession to the throne of the Principality. Her life was marked not only by her noble roots, but also by the great sorrow for the loss of her husband Stefano Casiraghi, who passed away due to a tragic accident at sea in 1990.

Graduated in philosophy from the Sorbonne, Carolina of Monaco is the mother of Alexandra of Hanover, Pierre, Andrea and Charlotte Casiraghi. The latter, as beautiful as her mother, is Chanel's new face for 2021. Elegance seems to be an affair of the Royal Family of Monaco. Since 1999 Carolina has been married to Ernesto Augusto of Hanover.

Her style has often dictated the law and some of the clothes she wears are immortalized in some splendid archive photos taken during some very famous social events. Although Carolina does not seem aware of the charm inherited from mother Grace, it was her daughter Charlotte in a recent interview with Madame Figaro who confessed to seeing so much of her grandmother's charm in Carolina of Monaco.

At 64, Carolina seems to appear more and more confident and aware of the passing years. In her own footsteps is her sister Stephanie, who recently decided to look natural too and without makeup. Happy birthday to the eternal Princess Carolina, who we are sure will still be able to amaze us with her flawless and trendy looks.

Giovanna Pirri
4624 posts
Previous Post
Very true, Emma and Alessandra are moved: friendship and private life
Next Post
Amici 2021, the best and the worst of the week from 18 to 24 January