Gregoraci and Briatore: the indiscretions on the (alleged) return of the flame 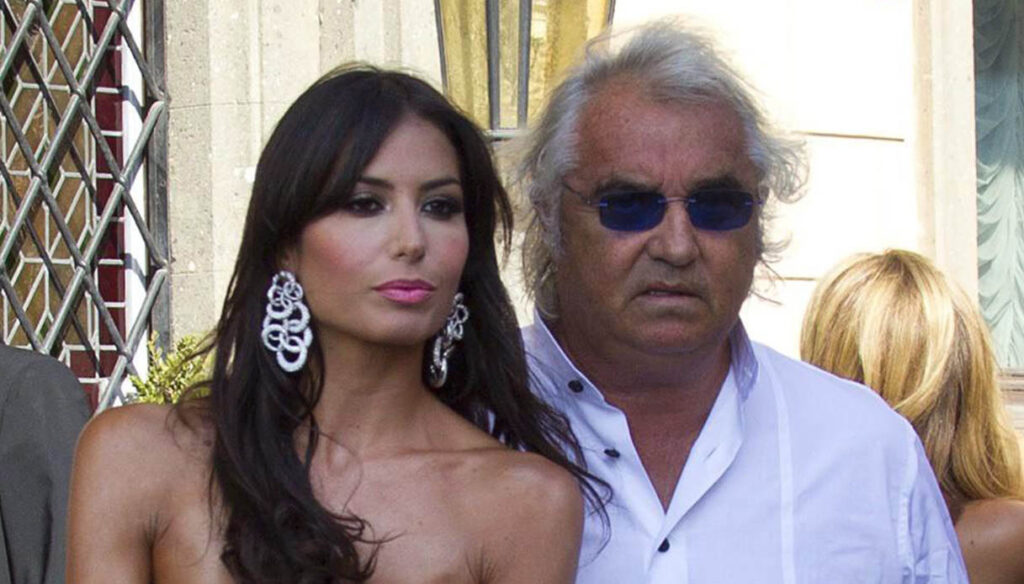 Elisabetta Gregoraci and Flavio Briatore have a special relationship, so much so that many believe they are back together

That there is a special relationship between Elisabetta Gregoraci and Flavio Briatore is beyond question. The two have never denied it and – indeed – have always emphasized how they remained linked to each other especially for the sake of their son Nathan Falco.

Since the showgirl returned to television as a competitor of Big Brother Vip, however, rumors of a possible return of the flame with her ex-husband and entrepreneur continued to follow one another, supported by some statements that Elisabetta herself had made when she was in the House , in which he had told how the lockdown had brought her closer to Flavio to the point that he would have asked her to marry him again.

After the Christmas spent together, some family trips and the tender wishes for her birthday, now the rumors are back in circulation following the publication of an article published by the weekly Vero in which it is claimed that the two would be back together and that, even , one would speak of a second marriage.

“The dream of Elisabetta and Flavio: an encore wedding in St. Peter's”, titled the magazine, alluding to the alleged desire of the two to get married in Rome.

However, rumors denied by the journalist Gabriele Parpiglia, who has always been close to the couple, who on Giornalettismo denied that love has returned between Elisabetta and Flavio, while admitting that the two exes have maintained a splendid relationship. Between them there would be deep affection and mutual esteem, but nothing more, as Gregoraci herself had already reiterated in her beautiful interview with Verissimo.

“I enjoy reading these things – he said bluntly in Silvia Toffanin's living room -. We have a good relationship with Flavio and we are still a family because we have our son, but we never got back together. But I understand why these things come out, it's part of my character. When you talk so much, you often say many things ”, said Gregoraci.

In fact, she and Flavio not only share the infinite love for Nathan Falco, which keeps them united, but are also linked by purely economic interests due to their activities, such as the new opening of the Billionaire in Dubai, of which Elisabetta would be a partner, having bought some shares from her ex-husband.