Gregoraci and Briatore together again: the entrepreneur reveals the truth 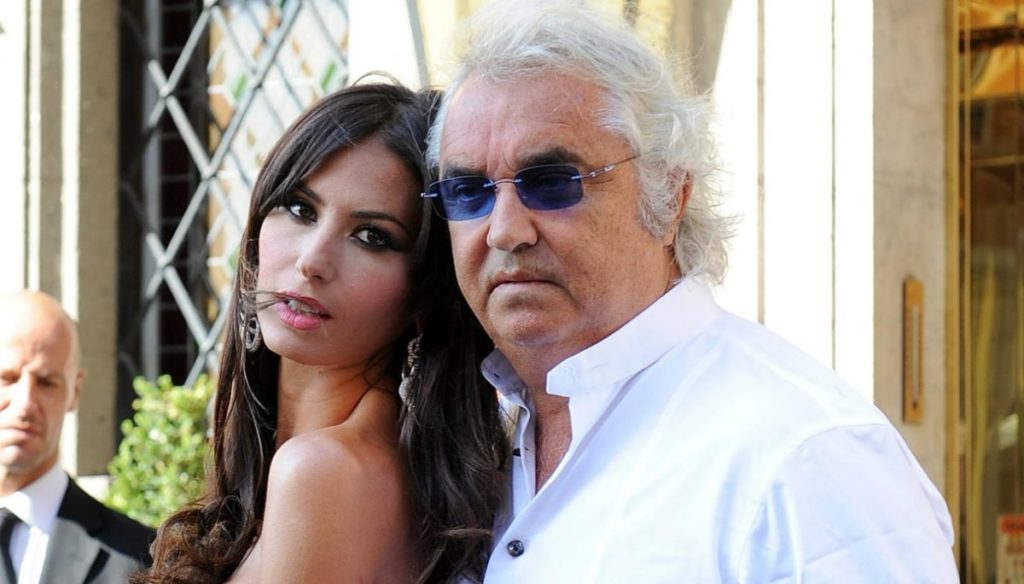 Did Briatore and Gregoraci come back together? The entrepreneur reveals the truth

Have Elisabetta Gregoraci and Flavio Briatore come back together? In recent days there has been much talk of a possible flashback between the two.

According to rumors the entrepreneur would have tried to recover the relationship with his wife, after the divorce arrived in 2017. For ten years Elisabetta and Flavio were husband and wife, until the sudden farewell, arrived with a statement announcing that they wanted take different roads.

Despite the separation the former spouses have maintained good relations for the good of their son Nathan Falco. Elisabetta stayed to live in Montecarlo, where she had moved for the love of Flavio, while the entrepreneur often posted on Instagram photos of him in the company of his ex-wife on special occasions.

After the end of her marriage, Elisabetta returned to smile next to the entrepreneur Francesco Bettuzzi, owner of Pure Herbal. About a month ago, however, with a twist, the 40-year-old had made it clear that he had said goodbye to the Calabrian showgirl.

Later, a friend of Briatore's revealed Flavio's willingness to win back his ex-wife, bringing the family together for the good of Nathan Falco. Some gossip, however, reveals that Gregoraci would have rejected her husband's attempts to conquer, reaffirming her willingness to think only about her career, only to fly to Sardinia, where Briatore spent her holidays.

Is the couple ready to get together, as happened to Belen Rodriguez and Stefano De Martino, or not? To reveal everything is, surprisingly, just Briatore, who in a very brief interview with Novella 2000 spoke about his relationship with Gregoraci.

With regards to the flashback, Flavio was very clear: "Absolutely not! And I'm very sure of it. " He made it clear, however, that he felt a strong affection for the Calabrian model to whom he will always be connected thanks to the son they had together.

"Of course, we have a son together, Nathan Falco – he revealed -. As parents we will always be a couple. We are united, I repeat, with love for our son. We love each other, very well. The separation was not final on the affection front "