Greta Beccaglia, her battle belongs to all of us: “I’ve spent terrible days” 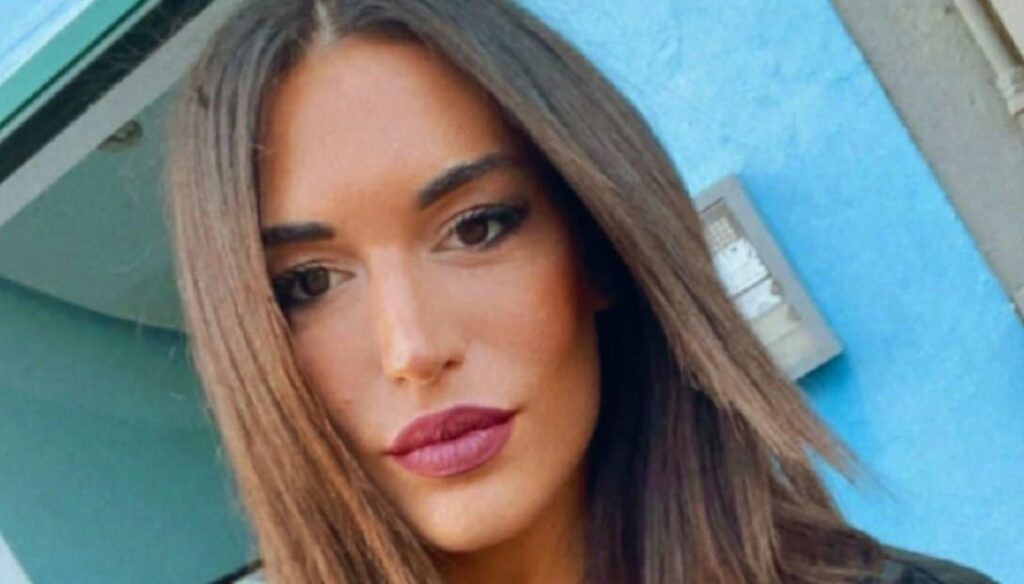 Greta Beccaglia, one month after the harassment, has chosen to entrust her thoughts to Instagram: her battle is ours too, and it is applause

A month has passed since the episode that caused Italy to be discussed: yet another in which we women felt challenged. Greta Beccaglia has chosen to go back to talking about the harassment and to reveal her thoughts, confessing that she had spent some terrible days. Because being at the center of the debate is never easy: we should learn to fight victim blaming, the blaming of the victim, but these times are still far away.

Greta Beccaglia, her thoughts one month after the harassment

It was a Saturday like many others at the end of November: it could have passed unscathed, without any controversy. Instead, Greta Beccaglia, a 27-year-old journalist for Toscana TV, found herself facing a situation that was reprehensible to say the least. In the days following the incident, at the “pat on the butt” that Andrea Serrani gave her, Greta found herself not only having to overcome the event, but also fighting against negative comments, blame, accusations (not too much veiled) towards him.

“As I said from the first moment, and then reiterated on several occasions, my choice to report the incident is based both on deep personal convictions and, above all, on the respect I have for women and myself”. Thus began her post on Instagram: her battle is that of all of us, because at least once in our life we ​​found ourselves having to respond in kind, defending ourselves and consequently the female gender.

“To those who told me that I have no ‘character’ because I immediately replied: ‘you cannot do this’, I can say very little, except that for me education is the best weapon against ignorance. To the men and women who attacked and insulted me heavily (using a fake profile most of the time) I would like to say that unfortunately you managed to make me lose my serenity. I went through terrible days, at some point you even made me feel guilty for having reported what happened, or because I became ‘popular’ due to circumstances not determined by me ”.

Greta Beccaglia, her battle is ours too

We live in an age where these battles are the order of the day. When something bad happens to us, we don’t just have to deal with the trauma, the psychological consequences. No, there is also a background – the victim blaming – the blaming of the victim. A widespread attitude in our society, which damages one of the fundamental aspects: we feel in some way “violated” twice, for the gesture and for the words. And how much they can hurt, certain phrases, such as that “do not take it”, which was so widespread on social networks.

“They tell me that I destroyed a man’s life, that I sought it. All things that hurt. What did I do wrong? I only reported what happened, for sure I will never withdraw the report. He doesn’t even want to mention him, I heard he apologized but I don’t care. His was a serious gesture ”. Greta denounced, a gesture that should be common, but which still has many shadows, precisely because of that society which judges, which blames, which destroys. And it often leaves no way out. 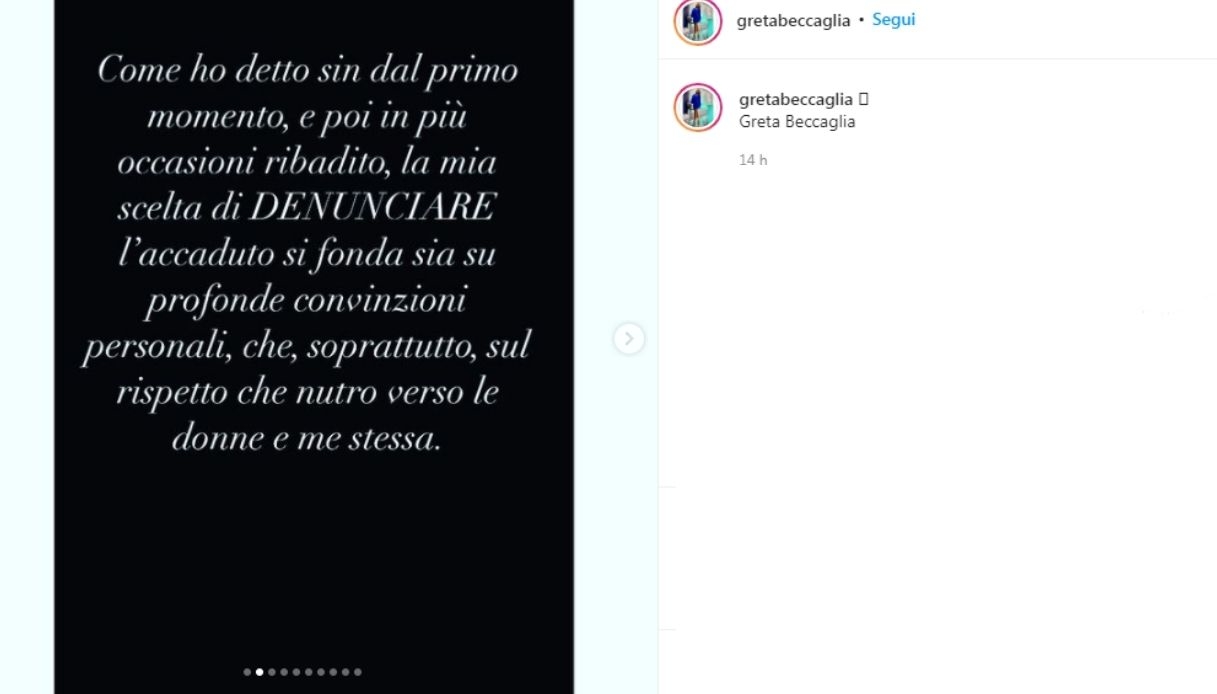