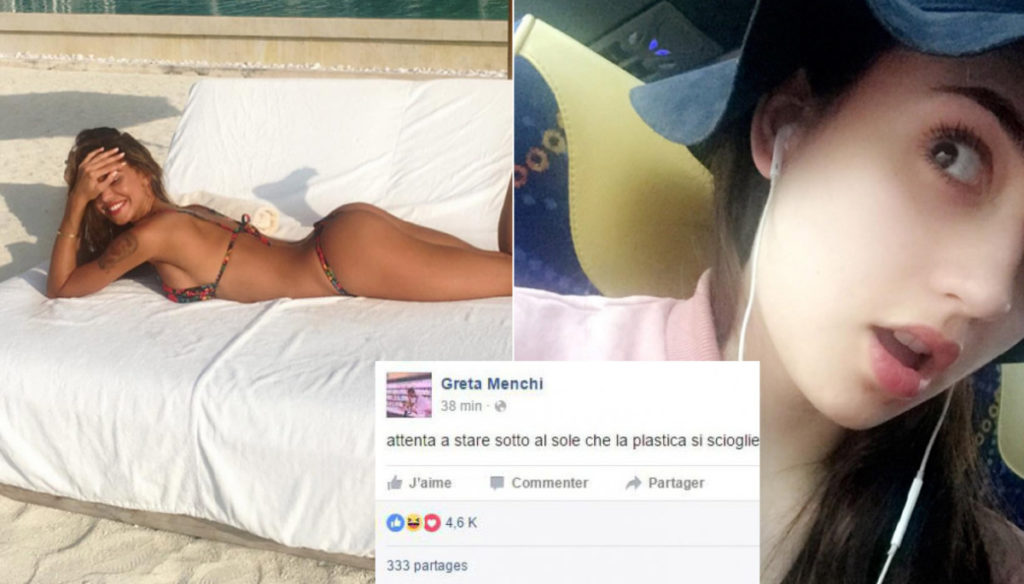 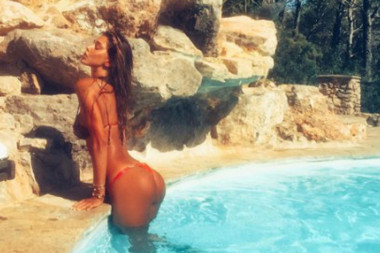 Belen holidays in Ibiza as a single mom

He, she, the other. That is Fedez, one of his alleged "sympathies" of the last few weeks, the youtuber Greta Menchi and the showgirl Belen Rodriguez, who is igniting the hot nights of Ibizia, the pink news of the last few weeks (is he or is he not with Borriello?) And the heart of his fans, with photos in bikini to lose your head (And your eyes).

One of the last has been monopolizing attention for days, because of the blow and response that has sparked. He portrays Belen in a bikini, lying prone (to date 127 thousand likes), and the dida

Immediate response from the rapper mentioned, Fedez, who first commented with a "Eh, well .." and then also quoting his song:

Too bad that among the various comments one of Greta Menchi, friend and presumed sympathy of Fedez, has also sprung up (in the last few weeks the two have been photographed and spotted several times together).

Careful to stay in the sun, the plastic melts

The unpleasant comment sparked the wrath of the web, especially of fans of the Argentine showgirl.

The newspapers no longer know what to say about me ha ha do less films!

For Belen, for now, everything is silent …