Greta Scarano, because she doesn't want to marry Sydney Sibilia 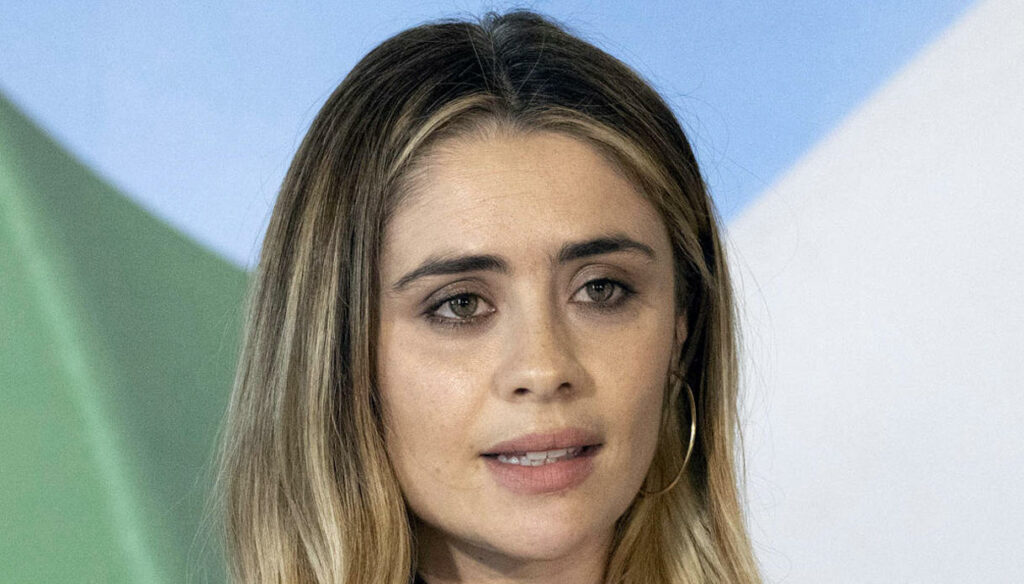 Guest at "Today is another day", the splendid Greta Scarano talked about marriage and why she doesn't want to get married

No white dress for Greta Scarano: the splendid actress, guest in the course of the new episode of Today is another day, told many details of her private life and explained why she does not intend to get married, despite her relationship with Sydney Sibilia goes at full speed.

Theirs is a love born right on the set, and which until now has found no obstacles in its path. Greta Scarano, a very successful actress and beloved protagonist of the new fiction Call me love again, is happy next to Sydney Sibilia, a director who has given Italian cinema some truly splendid films. The two have been dating since 2019, but they had already worked together some time before on I Stop Whenever I Want – Masterclass and its sequel.

Their relationship is based on trust and respect, as Greta has repeatedly had the opportunity to reiterate. And perhaps this is one of the secrets of the couple, together with the dialogue: "But I also believe in clashes, frictions and small crises help to evolve in a healthy way" – revealed Scarano in an interview with weekly F, talking about his private life. Although she has always been very reserved about her intimacy, on some occasions the actress has let herself go to some confession.

As in the microphones of Today is another day, when she found herself faced with the most classic of questions: "When are you getting married?" – asked Serena Bortone, recalling how the splendid actress has long been romantically linked to Sydney Sibilia. Her response was not long in coming: “I've already married 3 or 4 times on the set, I don't have the passion for marriage. Since the time of Romanzo Criminale I have dressed in white, but even before I have never been the one who wanted to get married. It is not my wish, it never was ”.

Still, Scarano admitted that she would be ready to get married if this requirement was required to adopt a child. A hypothesis that, apparently, has already flashed in his mind, but that would only concern a distant future. On having children, Greta revealed: "I don't have any, not because I didn't want them but because it didn't happen. I thought that having a child could have hindered me, in reality it is not so because I know many fellow actresses who, after becoming mothers, have done so many wonderful jobs ".