Guaccero is preparing to say goodbye Detto Fatto: "I have learned many things" 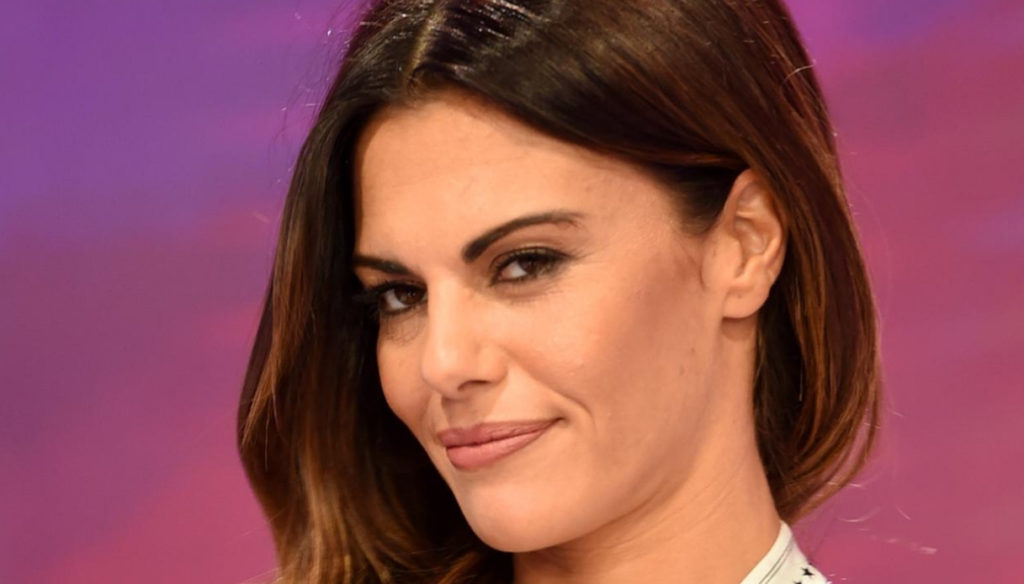 A new season of Detto Fatto is coming to an end, which, amid a thousand difficulties and many surprises, has accompanied us until these first weeks of summer. Bianca Guaccero is thus preparing to greet her viewers, and sends a touching message on Instagram.

For the presenter, this was an adventure full of emotions and, unfortunately, small and large obstacles to overcome. First of all, the momentary stop that many transmissions have suffered in recent months due to the health situation we have experienced. Still, Bianca Guaccero has never given up and even at that juncture she has shown a lot of passion for her show and initiative, continuing to entertain her audience with a social format that has been extremely successful.

Then, the gradual return to normal has seen Guaccero return to our screens more charged than ever, with its interesting tutorials and its many guests ready to reveal all their secrets. Now this edition of Detto Fatto – the second that sees Bianca driving – is about to greet the viewers: a few more episodes, before the usual summer break. The presenter decided to move forward, thanking all her fans with a sweet post published on her Instagram profile.

“Little is missing at the end of this season… I have learned many things, I discovered many dynamics, I have known friends and enemies. I found a lot of humanity and sometimes malice. But one thing is certain: I found me ”- reveals Guaccero as a caption of a beautiful photo that portrays her in a crazy blue dress with a very summery flavor. “Thanks to you for making me feel at home once again, full, fun, young and free. I love you".

Bianca Guaccero's message comes shortly after the spread of some rumors about Detto Fatto's next season. In fact, the program will undergo many innovations, the first of which concerns its delayed broadcast. It will not be September to mark its debut date, but the end of October, several weeks after the beginning of the other broadcasts of the autumn programming. Furthermore, it seems that the new edition is about to change the time slot, slipping in the afternoon of Rai2. In short, if Guaccero has already been reconfirmed at the helm of her show, there are many other surprises that await us. 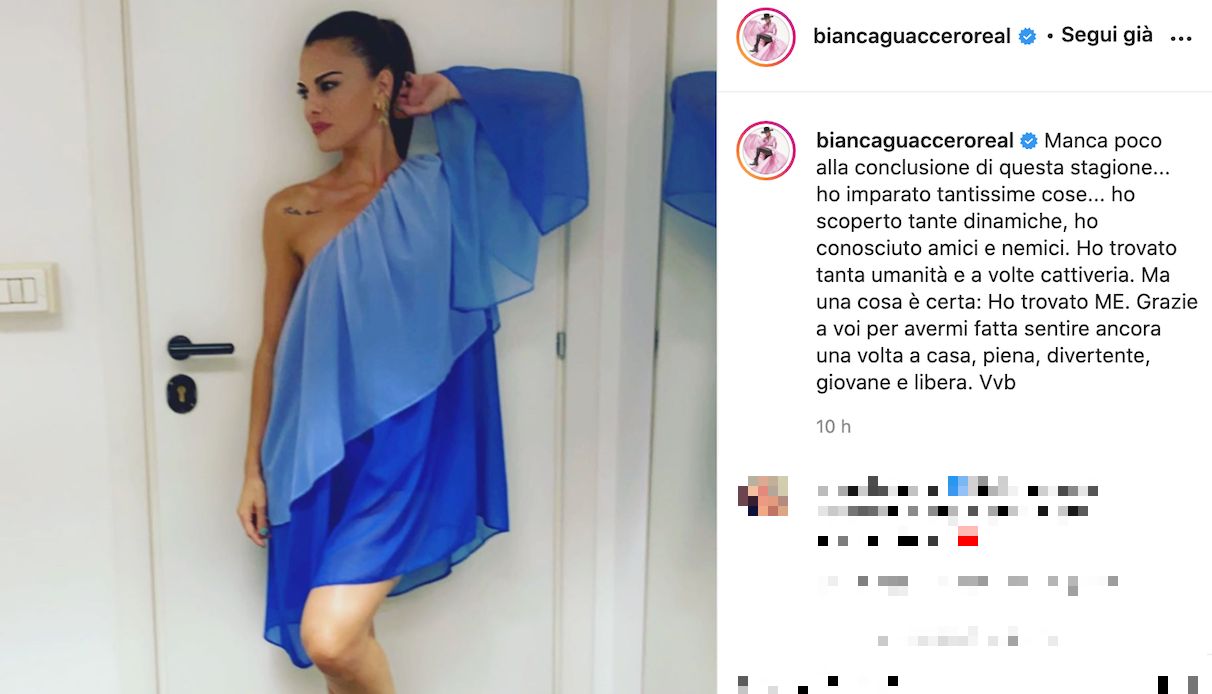