Guenda Goria in the hospital next to her boyfriend Mirko: “Come on my love” 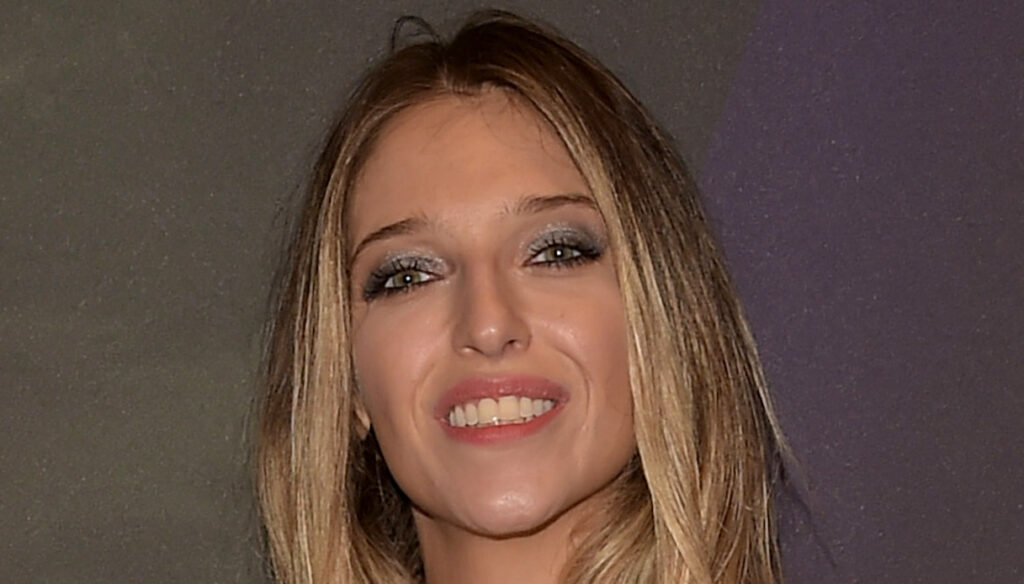 Putting aside the controversy about her father’s adventure to the “GF Vip”, Guenda Goria dedicates all her attention to her boyfriend

Guenda Goria is once again in hospital, but only as an escort: on this occasion, her boyfriend Mirko Giancitano has to undergo an operation. To stay by his side, he has decided to put aside – at least for the moment – all the controversies that have arisen around his father’s participation in Big Brother Vip.

In recent days, in fact, Guenda has been quite busy responding in kind to all those who have made very harsh comments on Amedeo Goria, and especially on his “over the top” attitudes towards Ainett Stephens. In defending her father, she also clashed with some of her former adventure companions – the last edition of the GF Vip she participated too, do you remember? – including Enock. But now it’s time for Goria to put the controversy aside and think about her boyfriend.

As she wrote on Instagram, Mirko Giancitano has to undergo a small operation. Guenda wanted to share a photo on social media that portrays him in his hospital bed, waiting to go under the knife. The message he dedicated to him is very sweet: “Come on, my love! We are together also in this battle ”. Mirko has to solve a problem with his vocal cords, according to what is learned from the words of his partner. “You won’t be able to talk for a while, so I’ll try to listen to your looks and your silences.”

This September has been really busy for Guenda. A few weeks ago she had an operation to fight endometriosis, the last step in her long fight against this insidious disease. Like many other stars (including Giorgia Soleri and Laura Torrisi), she has always spoken openly about her health problem, also showing the scars of the surgery. In recent days she has had to stay at home to recover and has just finished her convalescence. Just to be back in the hospital, next to her boyfriend.

“You didn’t want to go through this surgery because you don’t like needles, but you were super brave. We are two humble guys who are committed to building projects and creating beautiful things. I am proud of us ”- explained Goria. And then the beautiful dedication: “You entered my heart and you are family. And for me, family and love are the pillars of happiness “. 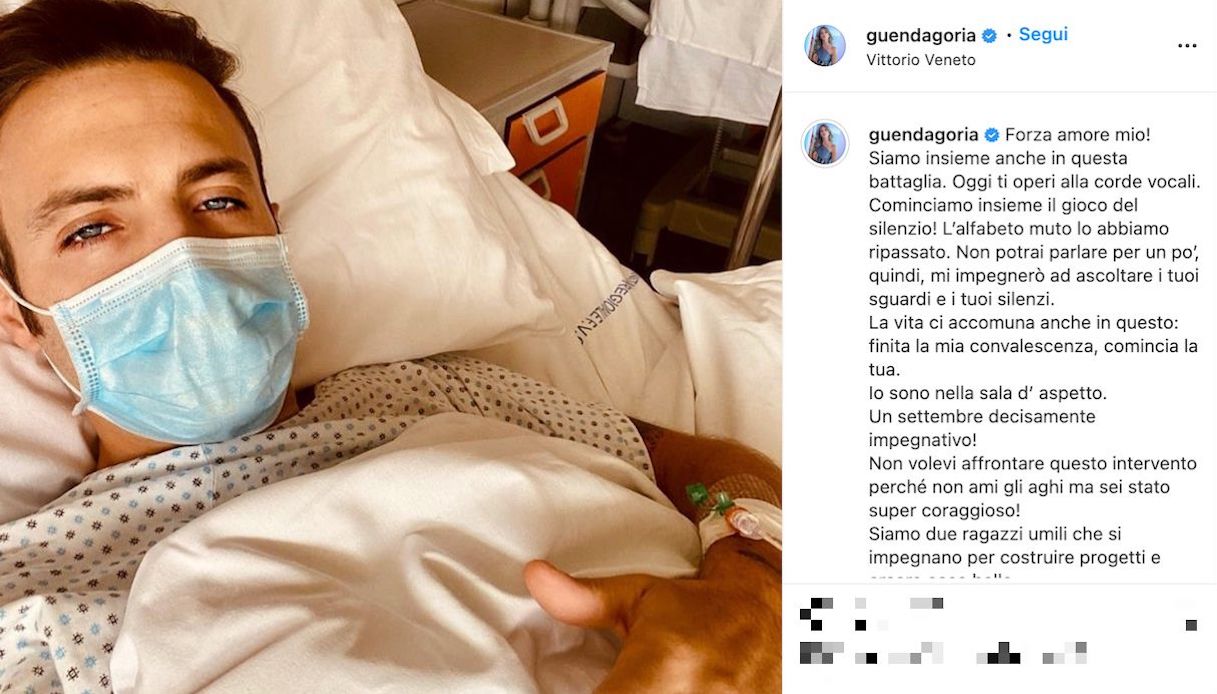 Barbara Catucci
11530 posts
Previous Post
Elodie, the story with Marracash between ups and downs: “We are very different”
Next Post
Michelle Hunziker and Anna Tatangelo at work for the rehearsals of All Together Now