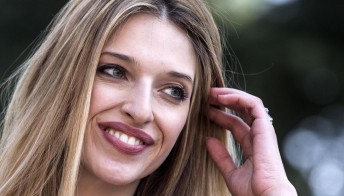 Guenda Goria happy with Mirko: the first photos on Instagram are a hymn to love

Orange blossoms in sight for Guenda Goria: the daughter of Maria Teresa Ruta and Amedeo took advantage of a holiday in Santo Domingo for a very romantic wedding on the beach by the sea. Or rather, it is “a first taste of a wedding”, as she herself defined it.

Guenda Goria and Mirko Gancitano have promised each other eternal love, waiting to formalize the marriage in exactly one year, on the beach of Santo Domingo. It was her boyfriend who organized everything without Guenda’s knowledge: a very romantic surprise that left her speechless, shared on Instagram with the words: “Our Christmas starts here”.

In the Caribbean, a party was planned for his birthday, with his closest friends and mother Maria Teresa, which turned into much more: the two in fact exchanged their promises, both in white, on the beach barefoot in seashore. A real ritual, which although it has no legal value in Italy, will soon be made official here too.

In the meantime Mirko’s surprise left her breathless, as she herself told the weekly Chi: “I didn’t know anything. One day he took me to the beach, made me find the white clothes and while our song started, Dal verde di Calcutta whispered to me “Trust me” and… ”.

It seems that everything is ready, so much so that Guenda Goria is organizing a double ceremony for the real wedding in Italy: “I think we will get married next Christmas. We will have two ceremonies: one in Luino, on Lake Maggiore, where my mother’s Ruta castle is, and one in Mazara del Vallo where Mirko was born “.

And after the fabulous yes, Guenda already dreams of a daughter: “Her name will be Carla, like my grandmother who is no more”.

Guenda Goria and Mirko Gancitano met in Sharm El Sheik: she was there for a vacation, while he was there for work. For both it was love at first sight and once they returned to Italy they never left each other: to discover their relationship was the weekly Chi, which had paparazzi them together.

They came out in April this year when they announced their love story on social media. The girl, in fact, had posted a photo of them on Instagram writing: “A month ago I wrote to you like this: When and if the time comes I will put this as our first photo. Dirty, gypsy, simple just as we met, with simplicity and sweetness. We did not look for each other or perhaps it is the moon that brought us together “.

Even if not even a year has passed since their love blossomed, the two understood that they were made for each other and get married: Mirko had entered the house of the GF Vip to ask Guenda’s father, Amedeo Goria’s daughter’s hand. 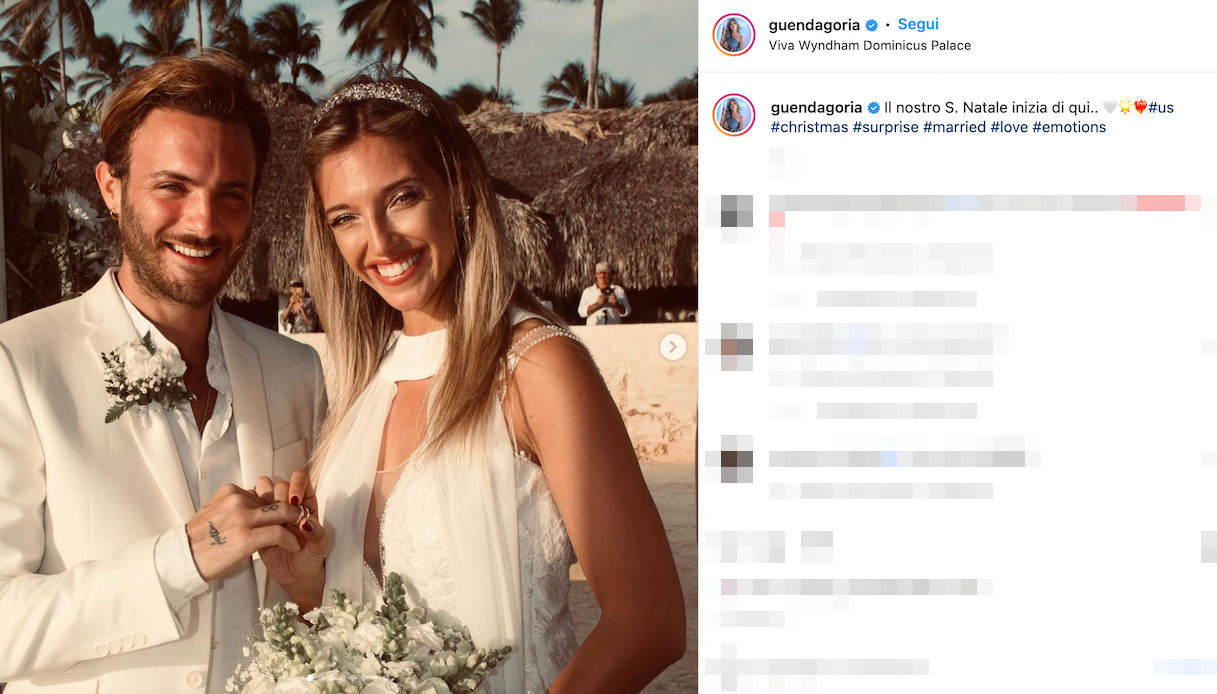