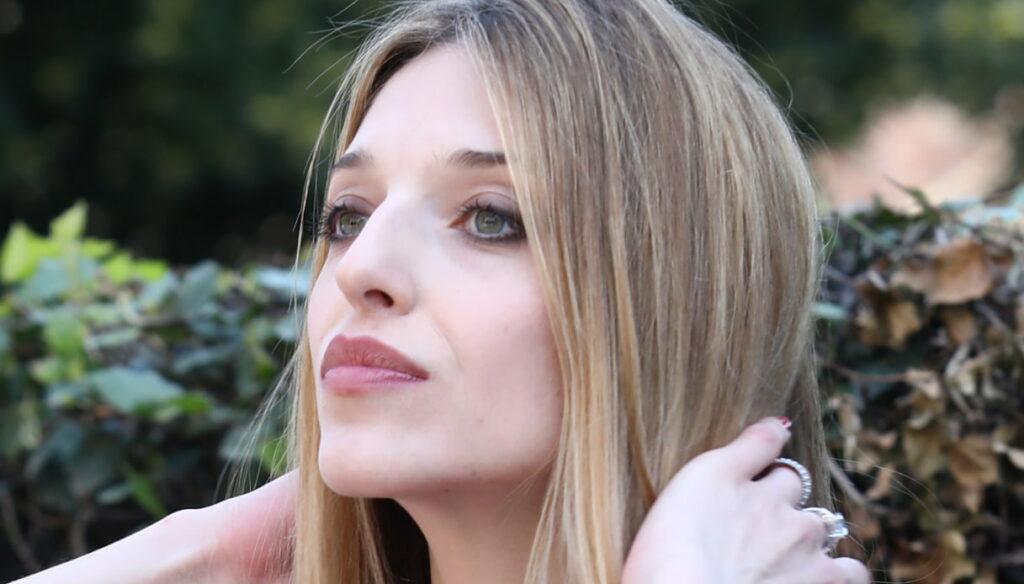 Guenda Goria talks about endometriosis and the battle against a recently discovered disease after some symptoms that Maria Teresa Ruta's daughter had underestimated. After the experience of GF Vip, Guenda received a diagnosis that led her to deal with a pathology that is still little talked about, but that affects many women.

"It is a disease that many women suffer from – said Barbara D’Urso's guest of Afternoon Cinque -. I knew very little about it and for a long time I underestimated the symptoms because I thought it was the stress that created them ”. Maria Teresa Ruta's daughter talked about her experience on Instagram, launching a very important message on the subject of prevention and women's health. "March is the month dedicated to a disease with which I recently discovered I have to fight – he explained -. I want to share this little personal battle with you because I have discovered that many women like me suffer from Endometriosis. It is a pathology that is rarely talked about, which often tends to be underestimated, but which can have very serious consequences such as infertility or, in very rare cases, cancers. For many months I have underestimated my symptoms by attributing them to stress. I recommend to all women: keep yourself under control and never underestimate anything! Let's not be ashamed to talk if something is wrong. A big hug to all of you ”.

Endometriosis is a disease that causes an abnormal accumulation of endometrial cells outside the uterus. Causing chronic inflammation that can damage the female apparatus. In Italy and in the world there are many women who fight against this pathology of which, unfortunately, very little is still spoken. Help over the years has come from many VIPs who have decided to tell, just like Guenda, their experience with endometriosis. Among them Rossella Brescia, Nancy Brilli, but also Laura Torrisi, recently operated on to combat this gynecological disease. Over the past few months, supermodel Gabrielle Caunesil, forced to have two surgeries, and actress Emma Roberts, who at Cosmopolitan USA had revealed that she had received the diagnosis just when she dreamed of becoming a mother, had addressed the issue.