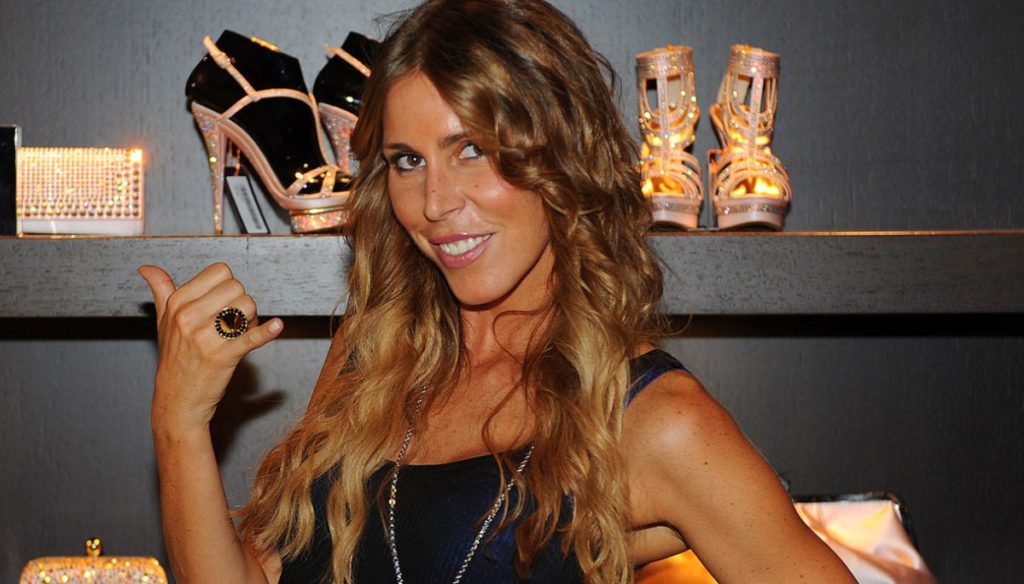 Guendalina Canessa, followed by the cameras of Pomeriggio Cinque, documents her shopping in Milan: 15 thousand euros in a quarter of an hour. The controversy broke out

The exaggerated, compulsive shopping of (some) VIPs. He knows something about it Guendalina Canessa, ex gieffina, prezzemolina tv, which has always built its image on the prototype of the party girl, fashionist and spendthrift.

Followed by the cameras of Pomeriggio 5, the Canessa documented a quiet afternoon of shopping in Milan with a friend-personal shopper in tow. Result: almost 15 thousand euros in 15 minutes, for two bags, a coat and two pairs of shoes. Because you can also "dress with little, but they are the accessories that matter and must be luxury".

To the bashful expressions of the guests in the studio by Barbara D’Urso, she replied seraphic and convinced:

If I work I spend everything, I don't ask my father or my man for the money. I love luxury and luxury costs. I have a daughter who will inherit my things, there are those who buy Picasso's paintings, I buy fashion

On social networks controversy erupts, including comments against the annoying ostentation and the bad example given. "What sucks is it? 14 thousand euros for a coat and two pairs of shoes, ashamed to flaunt this wealth "and again" 14 thousand euros I earn as many others in a month of nights and shifts … For goodness sake everyone is free to spend as he wants, but to flaunt in this so I find it not very respectful ”.

Among the many, there is also someone who defends the Canessa, free to spend her money as she wants, and instead attacks the program, guilty of acting as a sounding board, almost an accomplice, of these attitudes.

Barbara Catucci
11963 posts
Previous Post
Boho chic look: how to get it easy
Next Post
Gabriel Garko announces the release of his first book (and with him is Gabriele Rossi)