Guillain-Barré syndrome, how it is recognized and addressed 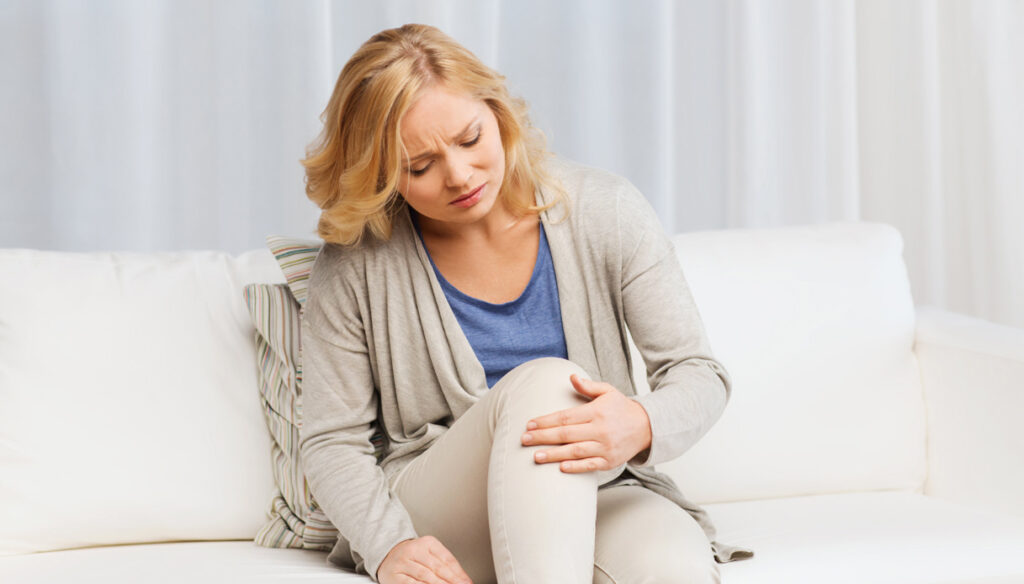 Guillain-Barré syndrome manifests itself in different ways and with different degrees of severity: symptoms and treatments

Sometimes an infection, perhaps trivial, follows, such as that from viruses that affect the intestine or strains that are part of the Herpes family, such as the infectious mononucleosis virus. In other cases it can occur following surgery, in still others it does not have a precise origin, even if the mechanism that causes it appears to be autoimmune.

At a certain point, due to unclear events, the body develops a sort of unjustified “attack” on the structures of the nervous system, with consequent loss of myelin (the tissue that somehow favors the correct passage of the nervous signal) or difficulty in functioning of the axons, the conductors of impulses. The result is that acute inflammation of the nerves sets in and tends to progress but then self-limits, with the muscles that tend to be weaker and flaccid and with the appearance of paraesthesia and possible loss of sensitivity.

It usually lasts a few weeks

Even if we always talk about Guillain-Barré syndrome, the clinical pictures that characterize this condition can be different in terms of the involvement of the affected areas and in severity. So let’s try to understand what happens in general terms. Initially there is a feeling of weakness that affects the legs first, and then moves to the arms as well, but there are cases in which the problems start right from the upper limbs and the head.

Sensory disorders, such as paraesthesia, are also generally present. This path leads over time, we are talking about a few weeks, to have heavy repercussions on the activity of the muscles that become less and less effective in responding to stimuli.

This can also have implications that, in the most serious forms of the pathological picture, can also have repercussions on the possibility of eating, with recourse to artificial feeding systems, and even on the possibility of breathing, with the need to use mechanical ventilation tools. Finally, there are very rare particularly serious cases in which there are also problems with blood pressure, heart with the appearance of arrhythmias, and difficulty in urinating and moving the intestine regularly.

How to deal with it

Diagnosis and treatment are obviously the responsibility of specialist doctors, or neurologists, who have the opportunity to arrive at the diagnosis, perhaps even with the help of checks that can clarify the picture. These are very complex tests, to be performed in a hospital setting, such as checks to understand how the transmission and conduction of the nerve signal works or how the muscles contract, through electromyography. In addition, the analysis of the cerebrospinal fluid is carried out: it is the classic examination of the liquor that is done with a puncture at the level of the spine, in order to examine particular alterations present in some patients.

In the meantime, we operate in a therapeutic key with drugs that are administered in dedicated structures and whose effect, as well as the clinical situation, must be constantly monitored. These are very specific treatments, to be assessed on a case-by-case basis based on the severity of the situation. In general, more or less seven out of ten people overcome what happened after a few months, but there are patients in whom the inflammatory picture spread to the nerves tends to persist over time as well as patients who need to continue to combat muscle weakness with cycles of rehabilitation and with suitable tools to help the function of the muscles themselves.

Gianluca Zompi
2047 posts
Previous Post
Michelle Hunziker and Tomaso Trussardi, marriage over: the announcement of the separation
Next Post
Bianca Berlinguer because she misses the marriage with Luigi Manconi