Gynecological cancers, get there early for the best treatment 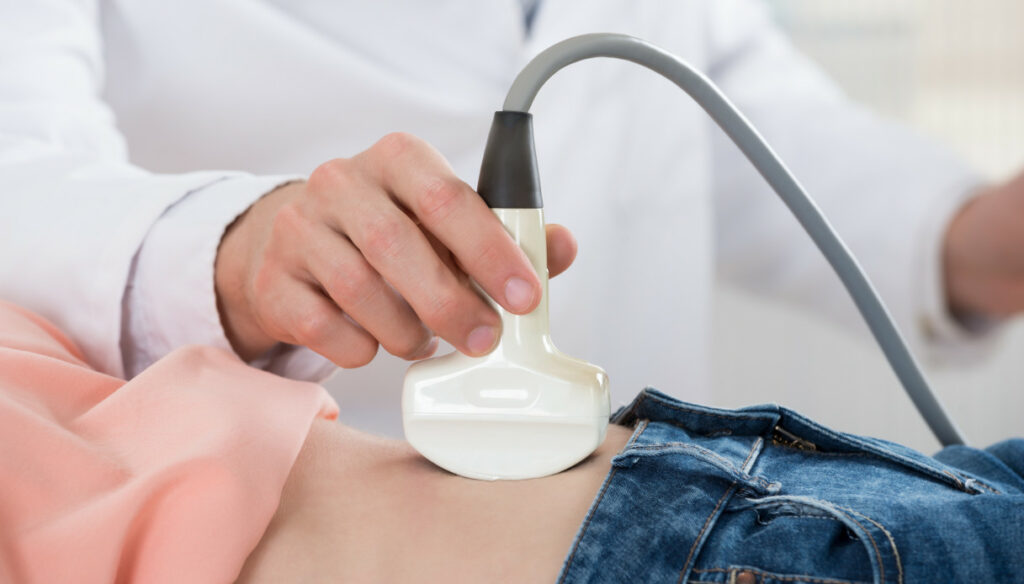 Getting to know each other is essential. Doing prevention as well, with a course of visits with the gynecologist to be able to reveal as soon as possible if something is not working for the best.

This is the way to more effectively combat ovarian and uterine endometrial cancers: it is called early diagnosis, although unfortunately it is not always possible. However, experts explain that the sooner you arrive, the better, in order to have the best results from treatments that are increasingly "tailored" for each woman. With science that, progressively, makes available increasingly specific and effective drugs, "built" on the characteristics of cancer cells.

The warning signs for endometrial cancer

Watch out for blood loss after menopause, or when it is not "regulated" by the menstrual cycle during the fertile life. If they show up, you need to talk to the gynecologist: they could be an alarm signal not to be underestimated, especially in the age group between 50 and 70. Sometimes, in fact, they can indicate the presence of an endometrial tumor, typical of post-menopause and more common than believed, so much so that it is the fourth cause of cancer in women. Particular attention should also be paid to possible hereditary or even genetic factors, such as Lynch syndrome (well known for its correlation with a greater risk of colon cancer) significantly increases the risk of developing this form. In this sense, obviously when there have been cases of illness in the family or in any case if there are specific risks, it is important to "target" the situation directly with periodic visits and checks with transvaginal ultrasound, to quickly identify any injuries. In terms of signs and symptoms, in addition to the abnormal blood loss typical of the early stages of the disease, when the picture progresses, pains in the lower abdomen and lower back can also occur and above all the swelling of the lymph nodes, the classic "glands", in the groin, which can also cause swelling in the legs.

The diagnostic process requires the specialist to carry out a hysteroscopy, which allows not only to view the mucosa of the organ directly from the inside but also to take small tissue samples that can then be examined. If the test proves positive, then, the doctor can prescribe specific radiological tests to assess the local and remote situation well, defining the ideal treatment path for each woman based on her condition and the spread of the disease. Generally in the initial stages and beyond, a surgical removal of the uterus is carried out, which is almost always associated with the removal of the ovaries, tubes and lymphatic glands closest to the area. Then, case by case, we can also think of supportive treatments, to reduce the risk of the tumor recurring, ranging from radiotherapy, sometimes very localized, to targeted chemotherapy. If, however, as unfortunately can happen, the lesion is recognized when it is already in an advanced stage, the treatment is studied using the different weapons in the hands of the specialist, including the most innovative drugs.

The "silence" of ovarian cancer

Over 5,000 cases a year. And without the possibility of an effective examination for screening. High prevalence and the difficulty of recognizing it early are the two challenges to be overcome in the challenge to ovarian cancer, which unfortunately, despite the fact that there are increasingly effective and "tailor-made" treatments, can be addressed with the timeliness and maximum appropriateness of the therapeutic intervention to the best. But early diagnosis is rare. And so ovarian cancer in about three out of four cases is diagnosed when it is already at an advanced stage, because the disease is initially accompanied by symptoms so unspecific that they are confused with less serious ailments: persistent abdominal pain and swelling, the need to urinate often , stomach pains, constipation or digestive difficulties, but also lack of appetite and the feeling of being immediately full. These are alarm bells that if persistent should lead the woman to talk to the gynecologist, who should at least consider the possibility of ovarian cancer and subject the patient to an accurate gynecological examination and immediately afterwards to a transvaginal and abdominal ultrasound.

The warning is clear: if a "new" discomfort appears that remains in the abdomen over time, talk to the specialist who can, although not always, identify the mass with an ultrasound scan. If ovarian cancer is diagnosed at an early stage, the 5-year chance of survival is 75-95 percent while the percentage drops to 25 percent for cancers diagnosed in very advanced stages. Timely diagnosis changes the prognosis because it allows for optimal surgery which in turn positively influences the after surgery. In the advanced stages, recovery can be achieved in about 30 percent of patients. For the other 70 percent, the goal shifts to the chronicization of the disease: through the use of the most effective drugs, we try to make the patient live with the tumor for as long as possible, while ensuring the best quality of life. On this front, important perspectives, in addition to the treatments already available after surgery, are represented by PARP inhibitors, which can be administered by mouth and have precise indications. And we are already starting to talk about immunotherapy.

In collaboration with GSK

Gianluca Zompi
1628 posts
Previous Post
New decree: how the rules change in the yellow, red and orange zone
Next Post
Isola 2021, because Rosaria Cannavò is famous