Happiness Day: the 7 foods for a good mood 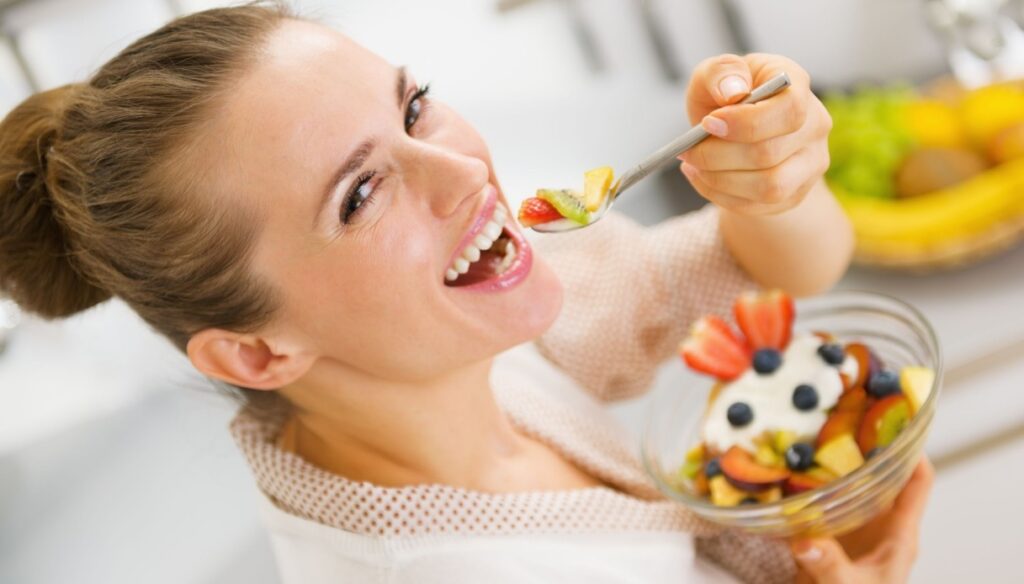 Happiness Day: the 7 foods for a good mood

March 20, 2021 Aristotle said that happiness depends on ourselves. Unaitalia adds that we can start building it even at the table. On the occasion of the International Day of Happiness, established by the UN on 20 March, Unaitalia asked Professor Luca Pirretta – nutritionist and gastroenterologist at the Biomedical Campus University of Rome – to draw up a special ranking of the 7 foods of good humor, to which the precious advice (also in terms of combinations) of the psychologist and psychotherapist Paola Medde. As the WHO noted in this year of pandemic, fatigue, exhaustion and mood swings are on the agenda. With these 7 foods we will be able to find the recipe for happiness, mixing them in a simple and healthy way and allowing ourselves some transgression (which from time to time does not hurt). Share on Facebook +