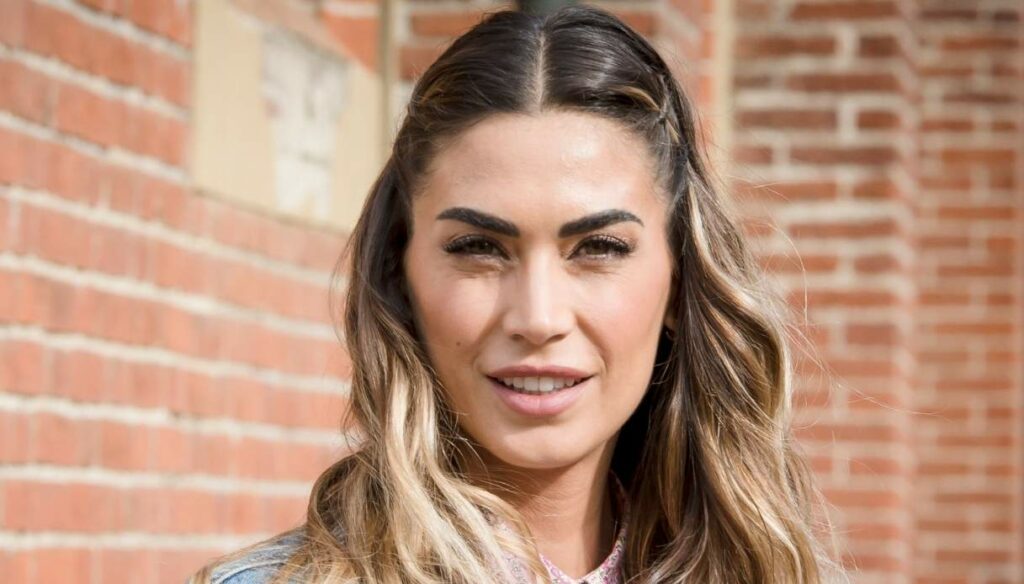 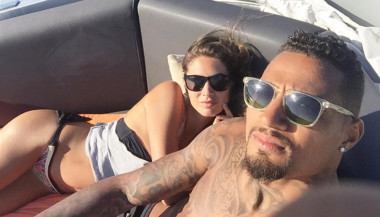 Happy birthday, Melissa Satta! The showgirl, who broke into the hearts of Italians as a tissue of Striscia la Notizia, blew 35 candles and hoarded greetings, especially on Instagram.

A career mother, Satta celebrated this special day surrounded by the affection of dear friends, colleagues (old and new) and family. In the stories of Instagram, Melissa shared the affection of her brother Max, who posted an old selfie of theirs, and many other friends (VIPs and not).

For example, Juliana Moreira – who shared a past in Antonio Ricci's team with Satta – wanted to remember their past bond, affectionately calling her Wonder Melly and posting an old photograph with Samantha Crippa and Thais Wiggers.

“Think that when I arrived in Milan… these three were my first gang. They pampered me, followed me and helped a lot many times. I love you girls and best wishes Melly Melly, you are always in my heart ”.

Even Thais Wiggers could not miss with special wishes and a photograph taken from their past in Striscia la Notizia, the blonde and the brunette, elbow to elbow. “Best wishes to my partner, companion in adventures, strong and determined woman, spectacular mother”, wrote the model fondly. “May so many other beautiful moments like this come”, he then added, publishing a shot that portrays them embraced by the sea.

Barbara Petrillo, Neapolitan actress and friend of the showgirl, instead shared a post with a sweet dedication. “Important things are said in private, beautiful photos are shown in public! At least until we're still too shrunken … together! Happy birthday, you know the rest ”. Actress Marica Pellegrinelli and Federica Fontana also shared nice videos and selfies with the showgirl to wish her happy birthday.

Finally Striscia la Notizia, with a blast from the past, brought to light an old audition of Melissa Satta, promptly shared in the stories of Instagram. Born in Boston and raised between the United States and Sardinia, Satta then decided to move to Milan and her television adventure began there. In the audition with Striscia, in fact, she explained: “I would like to be a journalist. If they send me to Tg5 immediately, why not ”. 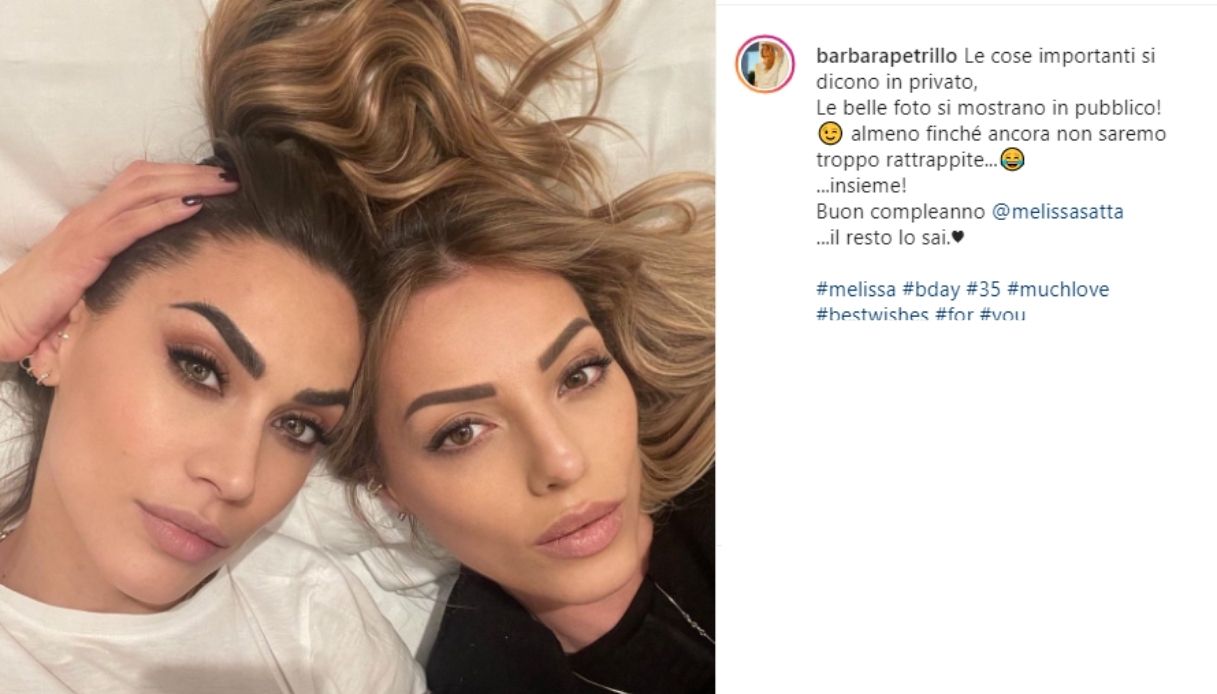 Barbara Catucci
8016 posts
Previous Post
TV series, a new The Crown on the Swedish royals is coming
Next Post
Jill Biden, a surprise to Michelle Obama as a sign of friendship