Harrison Ford at almost 80 is Indiana Jones again: 5 things you don't know about him 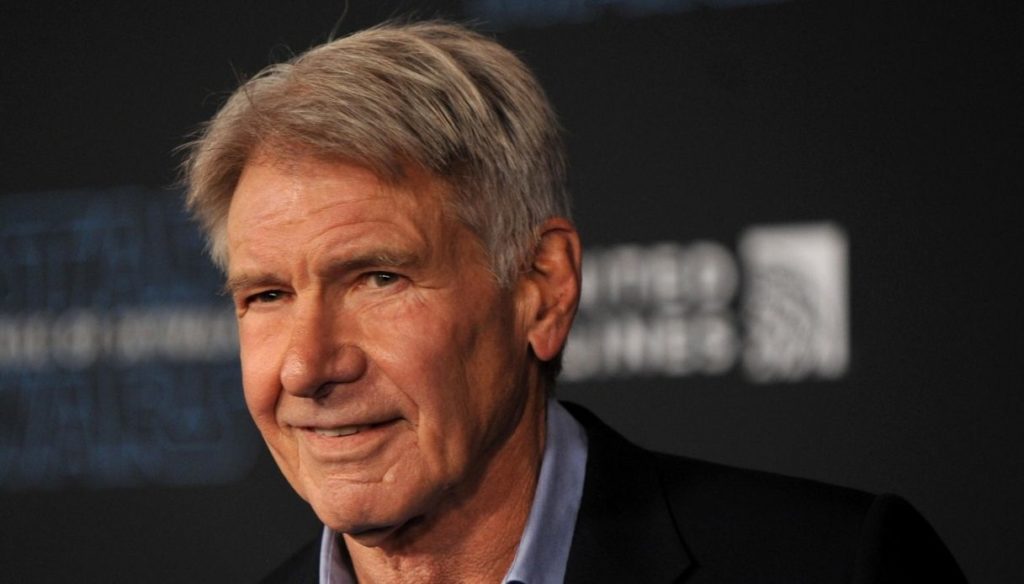 In 2022 Harrison Ford returns to the cinema with a new chapter in the Indiana Jones saga. But do you know everything there is to know about him?

Harrison Ford returns to prominence at the age of 78, after a 50-year career in the world of cinema. The actor will once again take on the role of the world's most famous archaeologist, Indiana Jones, with a fifth installment in the saga that has made Ford famous around the world. Shooting for the new film will begin in spring 2021 and it is expected that the film will hit theaters in July 2022. Directed by James Mangold, formerly known for Wolverine, Le Mans '66 and Innocenti lies. The announcement was received with great enthusiasm by fans of the saga who, after exactly 40 years, will be able to see their idol on the big screen again.

But what do we really know about Indiana Jones star Harrison Ford? Here are five curiosities that you will surely not know about the actor.

1] Harrison, unlike many of his colleagues, did not immediately start his career in the film industry, but found himself there for a stroke of luck and skill. In fact, as a boy, after the school disappointments and the acting career that could not take off, he began to be a carpenter. George Lucas first met him under these robes when he called him to do some housework. The director then decided to offer him an audition for Star Wars and Ford impressed him so much that he cast him for the role of Han Solo.

2] Harrison has been married three times: from his first wife Mary Marquardt, married in 1964, he had children Benjamin and Williard. Four years after the divorce, which occurred in 1979, he remarried to Melissa Mathison, with whom he had Malcolm and Georgia. He separated again in 2004, married again with his current wife, Calista Flockhart, also an actress and best known for the unforgettable TV series Ally McBeal.

3] In addition to his great and evident passion for cinema, Ford loves the world of aeronautics. He is in fact an aircraft and helicopter pilot and has even helped local authorities with his personal helicopter, once even saving a tourist.

4] The road to success has not always been downhill. In addition to on-screen prowess, Harrison was also able to choose which films to try and which ones to avoid. In fact, he has turned down parts in many films, including Saving Private Ryan, Ghost, Alien, JFK and The Thin Red Line.

5] He is a staunch ecologist and a member of the Board of Directors of Conservation International, as well as being secretary of the Experimental Aircraft Association's Young Eagle program.