Harry and Meghan in the story: the cover of Time that causes discussion 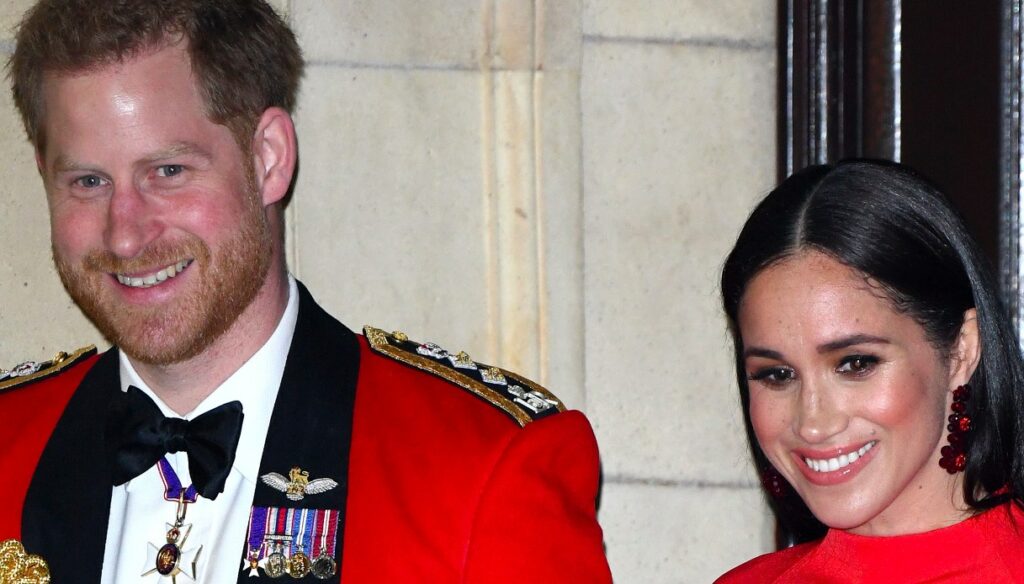 The American magazine has included the Dukes of Sussex in the list of the 100 most influential people in the world, but not everyone agrees

Prince Harry and Meghan Markle have been included by Time in the list of the 100 most influential people in the world and dedicated to them the usual cover of the September issue that publishes the ranking annually.

The portrait of the couple was posted on the Instagram profile of the US magazine and immediately divided public opinion between those who agreed with this decision and those who instead harshly criticized it.

The reasons that prompted Time to include the Dukes of Sussex on the list were reported in a note that reads: “Taking action was not an easy choice for the young dukes, blessed by birth and talent and burned by fame. . It would have been much easier for them to enjoy their luck and remain silent. But that’s not what Harry and Meghan do, it’s not who they are. They turn compassion into action through their Archewell Foundation. They give a voice to those who don’t have it. Together with nonprofits they take risks to help communities in need, offering mental health support to women and girls in the African American community in the United States and providing food to people affected by natural disasters in India and the Caribbean. In a world where everyone has an opinion about people they don’t know, the Duke and Duchess have compassion for people they don’t know. They don’t just talk. They throw themselves into battle “.

Despite the rather exhaustive explanation, there are those who still consider the celebration excessive, not only on social media, but also in the world press there are discordant judgments. The most common criticism is that it is easy to engage in compassionate gestures from the top of their position, but that ultimately it is not they who get their hands dirty or have this great influence on the course of things.

The news arrived, among other things, on the day of Harry’s 37th birthday, which in some ways went almost unnoticed: not a word on the social profiles of the English Royal Family to wish the Duke good wishes. The subjects themselves seem to have by now put Diana’s son aside in their hearts: a recent poll revealed that its popularity is at an all-time low in the United Kingdom, a sign that their split was not well received and that the people is sided with the Queen.

Even the shot of Harry and Meghan on the cover of Time has been targeted: in the photo the Dukes of Sussex are in informal and rather serious clothes, but what is discussed is the excess of photo editing, which makes them look almost like two Madame Tussauds statues.