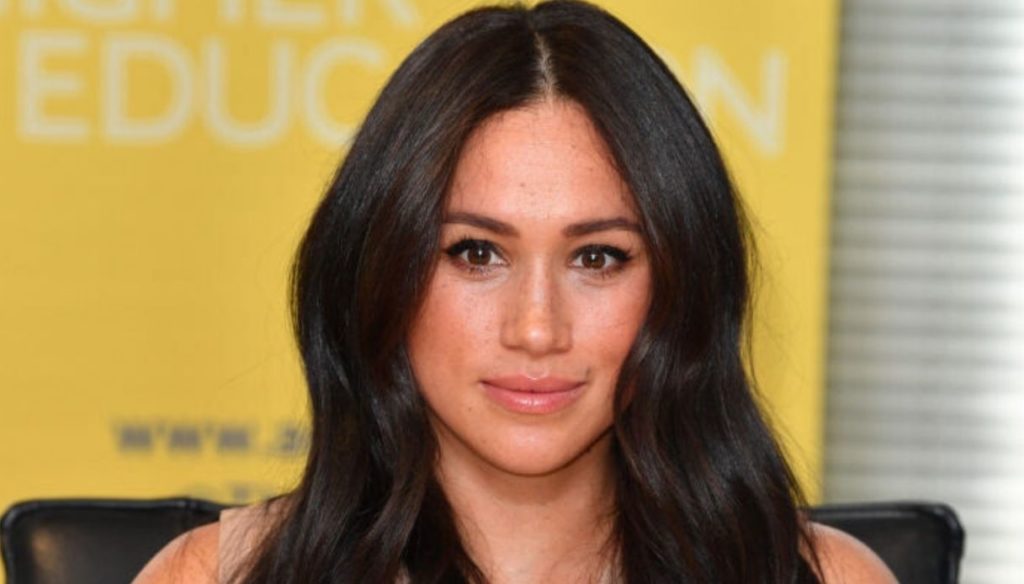 Harry and Meghan Markle in the USA prepare fresh pasta and obscure Kate Middleton and William, very busy in charity

Harry and Meghan Markle obscure Kate Middleton and William with a new public appearance in which they show how we have never seen them. The Dukes of Sussex have now moved to the United States, but they do not give up doing good. Shared by the passion for volunteering, they returned to be photographed after the Megxit for a good cause. In fact, they participated in an initiative organized by Homeboy Industries, an association that helps the recovery of children who ended up in prison, teaching them a job.

The aim is to provide young people with the knowledge to start a career and start a new life. Among the activities they can carry out there is also that of a cook, a job that, apparently, fascinates Harry and Meghan Markle a lot since they have chosen to visit the cooking laboratory. In the images published on the official Charity page, the second son of Lady Diana and the former star of Suits wear masks while cooking. In particular, with hands in dough and an amused look, they prepare fresh pasta and then pack portions to be donated to the most needy families.

The Archewell foundation, thanks to the hacker attack and the alleged opposition of the Queen, is struggling to take off, but Meghan and Harry do not seem willing to give up. Strengthened by the knowledge of the Duchess and a good following, they are determined to start a new life far from London, but above all from William and Kate Middleton. It is now official: there is not a good relationship between the sisters-in-law and the bond between the brothers also seems to have been broken.

So the race between the couples is now held remotely. Kate Middleton and William prepare to return to the public, following the directions of the Sovereign, who will probably remain in solitary confinement for a while longer, determined to occupy the place she deserves. Across the world Meghan Markle and Harry have no intention of disappearing and continue to be discussed. After the purchase of an extra luxury villa, the couple also found a new job: they will give public speeches that will cost those who will hire them, through a well-known agency, the beauty of one million euros each. 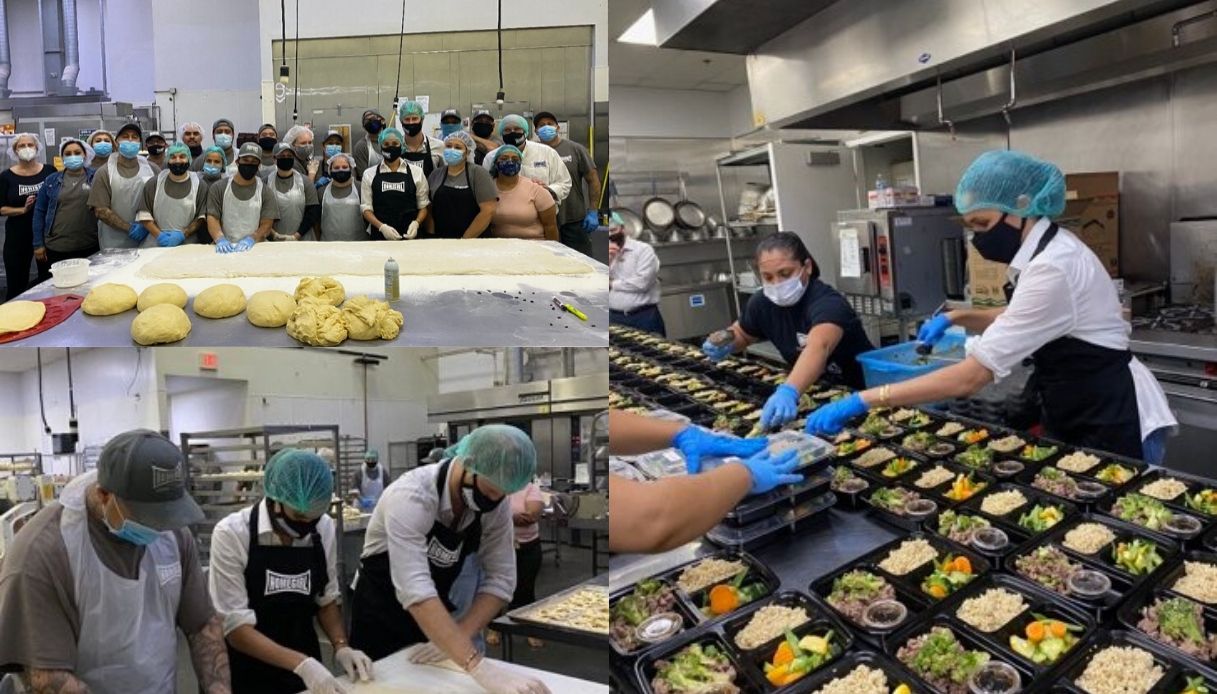 Giovanna Pirri
3895 posts
Previous Post
La Vita in Diretta, freezing between Matano and Lorella Cuccarini: an author speaks
Next Post
Diet, the best of the week from 22 to 28 June