Harry and Meghan Markle, supportive wedding list. But watch out for the Kate Middleton effect 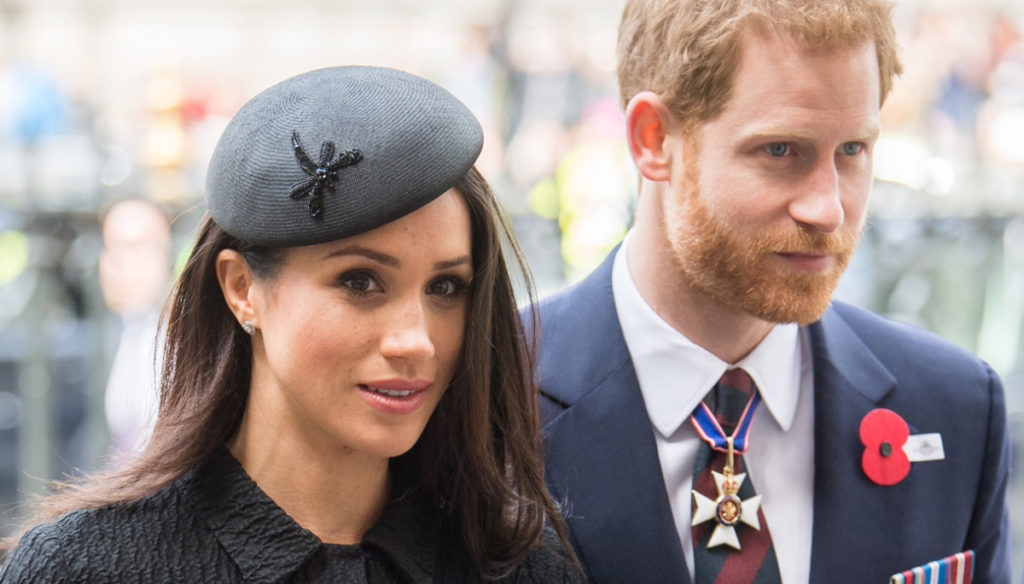 Harry and Meghan Markle don't want gifts for their wedding, but I ask for the money to go to charity. William and Kate did the same 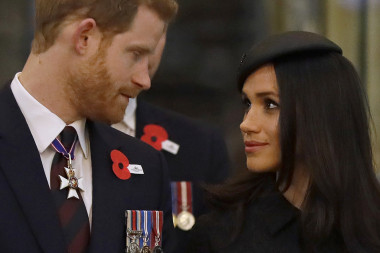 Harry of Wales and Meghan Markle, the details of the wedding and the preparations

What can you give to a prince who is about to marry an ex-Hollywood actress. Harry and Meghan Markle got their guests out of embarrassment by opting for a supportive wedding list.

As is now in use, many couples choose to give up gifts, often unwelcome, asking their guests to donate money to charity works. Harry and Meghan have so communicated on the Palazzo's official website that anyone who wants to celebrate their wedding can make donations to seven organizations operating in various fields.

A non-random choice but aimed at supporting the issues close to Harry and Meghan's heart. They range from women's empowerment to sports, from homelessness to HIV-infected children and environmental protection.

Kate Middleton and William, who have just become parents for the third time, also asked for donations instead of gifts at the time of their wedding in 2011. But their desire has not always been fulfilled. The Dukes of Cambridge received everything: books, clothes, jewelry, souvenirs from all over the world, according to the Daily Mail. So Meghan will have to be careful not to replicate the Kate effect. In any case, experts are convinced that this phenomenon will be more reduced for Harry's wedding.

Meanwhile Diana's second son and his girlfriend set a good example by devolving the floral compositions that will embellish their wedding, created by the London designer Philippa Craddock.