Harry and Meghan Markle, the insult to Charles and William's anger 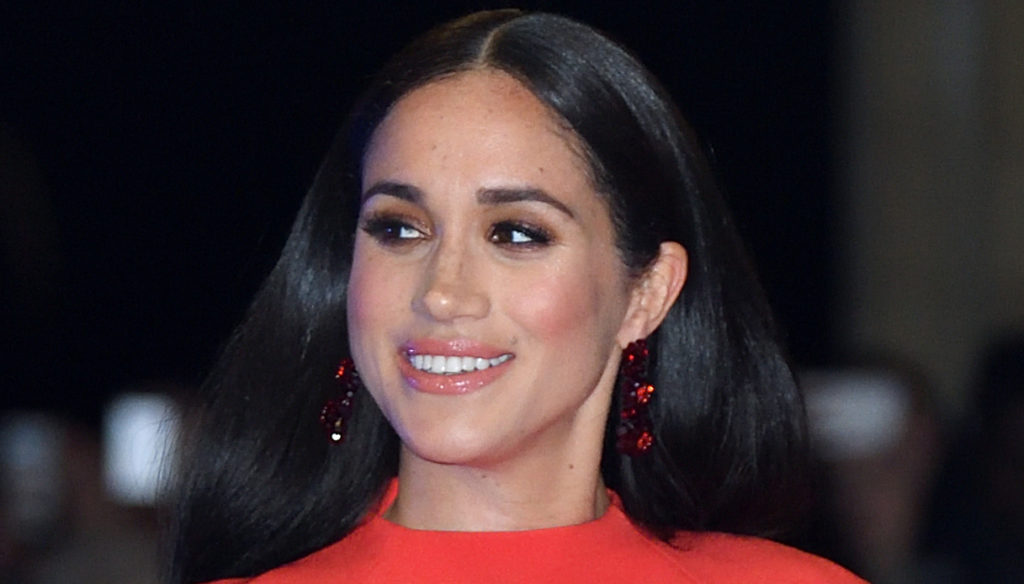 Harry and Meghan Markle's new insult to the Royal Family. This time the Sussexes targeted Carlo, angering William as well. The couple recently inaugurated the Archewell foundation site which owes its name to little Archie. On the occasion of the arrival of 2021, Meghan and Harry have published a long letter accompanied by photos that portray them in the company of their respective mothers.

Meghan with mom Doria Ragland and Harry with Lady Diana. This very last photo would have angered not only William, but also Carlo. The reason? The website reads: “Thanks to our mothers”, with a long message in which the Sussexes explain how the two women were an example of empathy and love. If Meghan hasn't had a relationship with her father Thomas for some time due to what happened before her wedding, Harry has always been very close to Carlo.

According to some rumors, it was the father who supported the couple during the Megxit, financially helping Meghan and Harry during the transfer first to Canada then to the United States. For months, however, there has been talk of a separation between Carlo and Harry. According to the tabloids in California, Diana's second son would have found a new point of reference in David Foster, a 71-year-old musician with whom he also spent the Christmas holidays. Certainly the Sussex choice not to mention Charles in any way has been interpreted by many as an affront to the Queen's son, now excluded from Harry's existence.

The publication of the photo with Lady Diana would have infuriated even William. He and Kate Middleton would not have appreciated the decision to use the image of the princess to inaugurate the Sussex website. A source revealed that William would be angry with his brother accusing him of having "tried to exploit through a photo the status of the icon of his mother, Diana, so as to be able to launch his and Meghan Markle's site more effectively".

"I think William would be quite worried if Harry used Diana to advertise his initiative, charitable or professional, without consulting him first," explained Phil Dampier, an expert on real issues. William is trying to follow in Carlo's footsteps. I think part of the reason that made Harry mention only his mother has to do with Meghan, who is very close to her mother and now far from her father. He may have thought of her when he decided to speak only of Diana ”.

Giovanna Pirri
4484 posts
Previous Post
Diet, herbal teas that help digest and give well-being
Next Post
Italian stories, Edoardo Vianello remembers his daughter Susanna: "I always feel her with me"