Harry and William close after the fight for Meghan Markle: Kate Middlleton's doubts 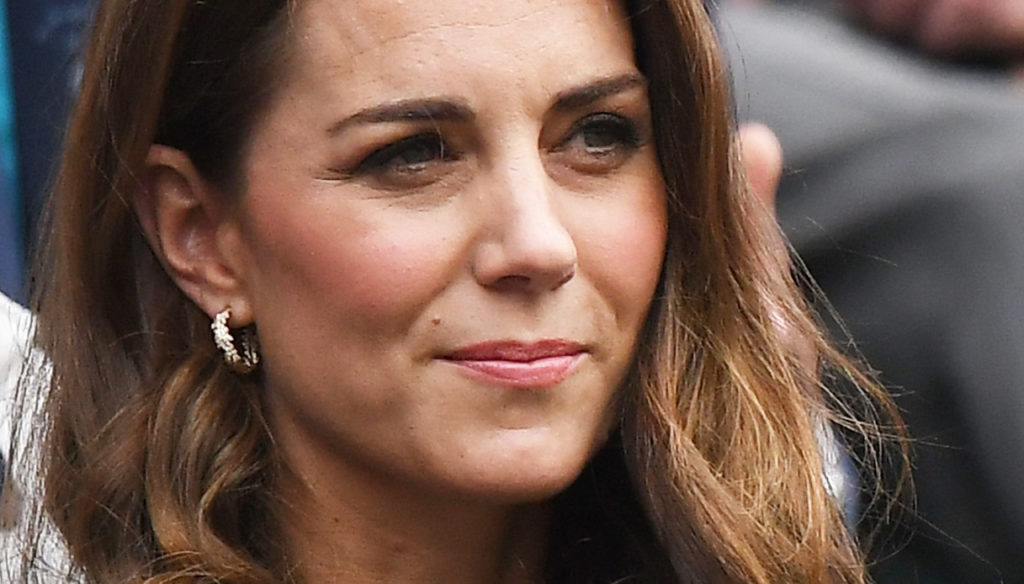 Harry and William would be close again after the fight over Meghan, but Kate would have some doubts

Harry and William would be close again after the fight over Meghan Markle, but Kate Middleton is worried. This was revealed by Katie Nicholl, an expert of the Royal Family, who announced on the pages of the American edition of Vanity Fair that reconciliation between the two brothers would be imminent. "They are doing everything to repair their relationship and forget the tensions of the past," he said, confirming that Diana's children are in regular contact, even if they are miles away.

Harry and Meghan in fact now live in the United States, while William has remained in England with Kate where he is taking on more and more important tasks in view of the day he will ascend the throne. “At Christmas we will send greetings on video call”, the journalist guaranteed. In recent months Harry and William had drifted further and further apart, giving rise to a real feud between the Sussex and the Cambridge. At the origin of the break between the brothers, the choice of Diana's second son to marry Meghan Markle.

According to some sources, in fact, it all started from William's advice who told his brother not to immediately go to the altar with Meghan, curbing his enthusiasm. Harry would have been offended and from then on he would have become even more protective of the former Suits star. Shortly after would come the alleged pretexts of Markle, who would have felt increasingly excluded and alien to the Royal Family, but above all her quarrels with Kate Middleton a few days after the wedding.

The tensions between Meghan and Kate would have led the brothers to distance themselves even further, but today those tensions would be behind them. After the Megxit and the move to the United States, Harry would have reconnected with William. “He found his soul mate in Meghan Markle – explained Katie Nicholl -. Ed is excited about his new life in California with his wife and little Archie. Sure, he misses something of his old London life. But he would never return his steps. Because he is happy. And he wants to share his joy with his brother William ”. To contribute to the rapprochement, therefore, would have been Meghan herself, who would have advised her husband to reconnect with the people she loves.

The only one to raise doubts, as some British tabloids report, would be Kate Middleton. As is known, the Duchess of Cambridge was very attached to Harry and suffered particularly at home from his estrangement. Now that the brothers are reconnecting, Kate fears that a new fight could be "devastating" for the family.

Giovanna Pirri
4519 posts
Previous Post
Ema Stokholma, the message for Silvia Toffanin after the difficult interview with Verissimo
Next Post
Diet, the best of the week from 14 to 20 December