Harry and William, the secret plan to make them reconcile 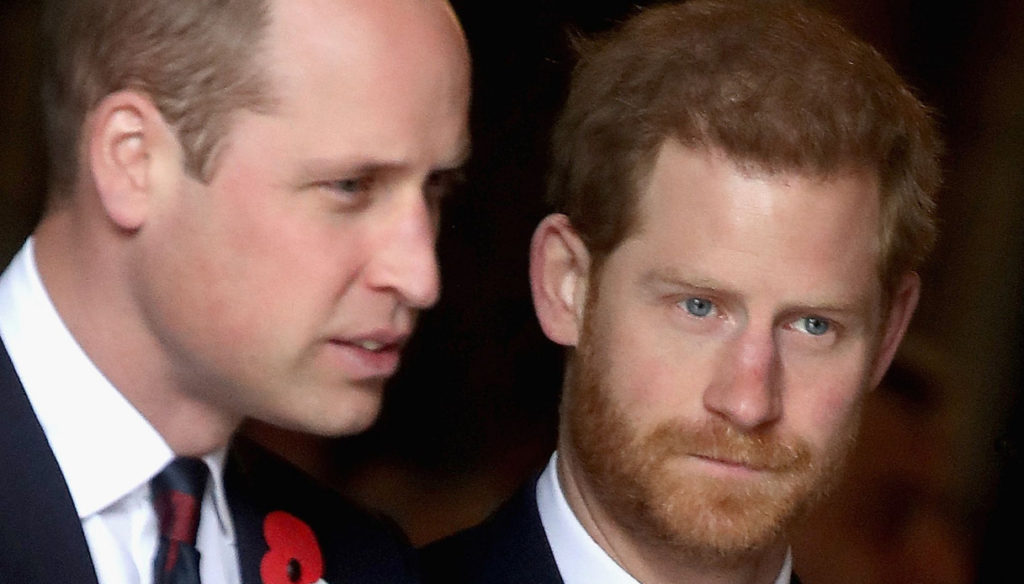 A secret plan to bring peace between Harry and William that also involves Lady Diana. According to reports from the Sun, Zara Tindall, the Queen's favorite niece, is trying to reconcile the two brothers after the recent tensions.

To reunite Harry and William, surprisingly, it could be the statue of Lady Diana that will be unveiled next July 1st, on the day she would have turned 60. The disappearance of the princess was a wound that indelibly marked the two brothers. After his death, Harry and William had sworn to always support each other and never move away, but things turned out differently.

They couldn't be further away today. Harry is living his new life in California with Meghan Markle, little Archie and the incoming second child. William, on the other hand, is projected towards the throne, supported by Kate Middleton, who has always been at his side, and George's father, Charlotte and Louis.

After the Sussex interview with Oprah Winfrey, William would have been very angry. Between the brothers there would have been a discussion on the phone, which ended soon because Diana's eldest son no longer trusts Harry and fears that he will be able to tell the press new private details about the Royal Family.

As the tension builds, the Queen would have instructed Zara to restore peace between the brothers. The two were in fact involved in the project of the statue of Lady Diana. The project of the work, created by the sculptor Ian Rank-Broadley, has already been approved by both. In the coming weeks, the brothers are expected to get in touch again to discuss details of the inauguration ceremony in Kensington, but also to give final approval.

Behind it all there would be Zara Tindall who, with her husband Mike, would be acting as an intermediary between Harry and William, in the hope that they can get closer. On the other hand, there are many points to be clarified. Not only the accusations of racism against the royal family, but also Meghan's revelations about the quarrel with Kate Middleton before the wedding. Markle accused her sister-in-law of making her cry and the Cambridge would have been very hurt by her claims.

Giovanna Pirri
5957 posts
Previous Post
Psoriasis, depression and anxiety, what link is there?
Next Post
Who is Fabrizio Lucci, Vittoria Puccini's partner