Harry disappointed Diana too. "It would be better not to return to London" 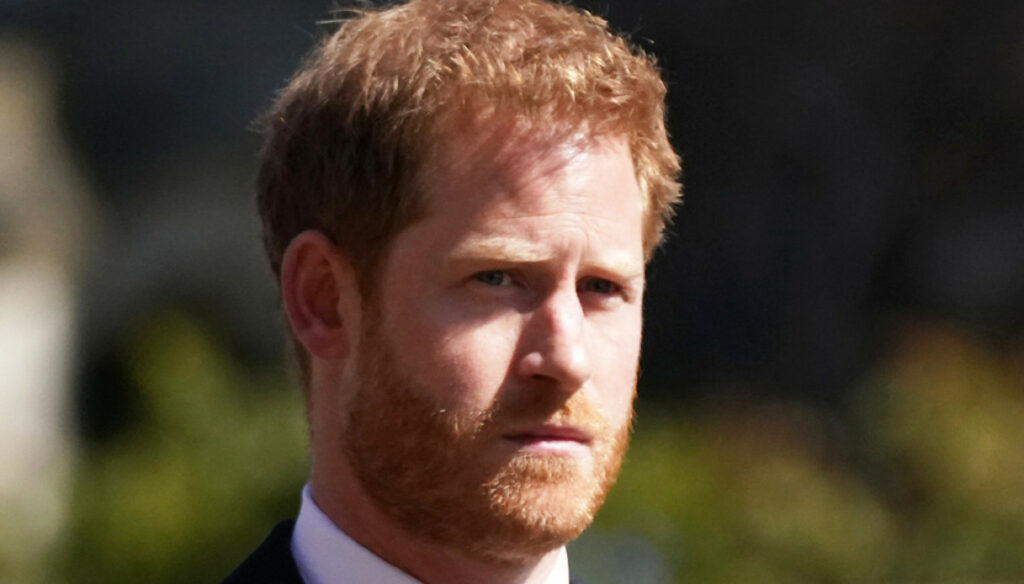 Diana didn't want him to talk to Oprah Winfrey. And royal experts consider his return to London dangerously embarrassing

It is now certain that Harry will be back in London on July 1st, but according to real affairs experts his trip to Britain will cause other difficulties, so ultimately they think it would be better to avoid returning.

Harry allegedly disappointed many people with his public accusations against the Royal Family, heightened the tensions that had arisen shortly before and shortly after the Megxit. His television outbursts solved nothing and had a boomerang effect. James Colthurst, a friend of Lady Diana, said the Princess, if she were alive, would have advised her son against doing the interview with Oprah Winfrey.

Moreover, just recently evidence has emerged showing how the famous interview that Diana did for the BBC in 1995 was obtained on the basis of false documents that would have induced Lady D to reveal the most intimate secrets of her marriage, creating scandal and embarrassment that in part has backfired. Some of his friends have in fact declared that that interview contributed to his death.

In short, Colthurst in an upcoming documentary for ITV stated that Diana would never allow Harry and Meghan Markle to sit with Oprah Winfrey and tell what they said. "He would have warned Harry to settle the matter some other way."

The Prince, in his outburst, has above all targeted his father Carlo, speaking of incurable wounds of the past, accused him of having prevented any communication with him and of having cut him out financially in the first months of 2020.

Despite the friction, Harry's return to London is confirmed for July 1st, when the statue of Diana will be discovered in Kensington Palace, on the day of her 60th birthday.

Harry will be present at the ceremony alongside William and Kate Middleton. There were rumors that Meghan would accompany her husband, but they were immediately denied by a source close to the couple.

The Queen has already invited her grandson for lunch at Windsor Castle as a sign of welcome and reconciliation, but Angela Levin, an expert on the Royal Family, stressed that it would have been easier if Harry were not present at the inauguration. The fear is that the Prince's affair could divert attention from Diana

L'Express reports his comments: "It is a huge embarrassment that this opportunity is overshadowed by the current situation. It will be a stressful day for the Royal Family, as no one knows what Harry will say next. It would be easier if she didn't come, but Diana was her mother and so it's right that she is there ”.