Harry Potter 8: on the big screen or at the theater? 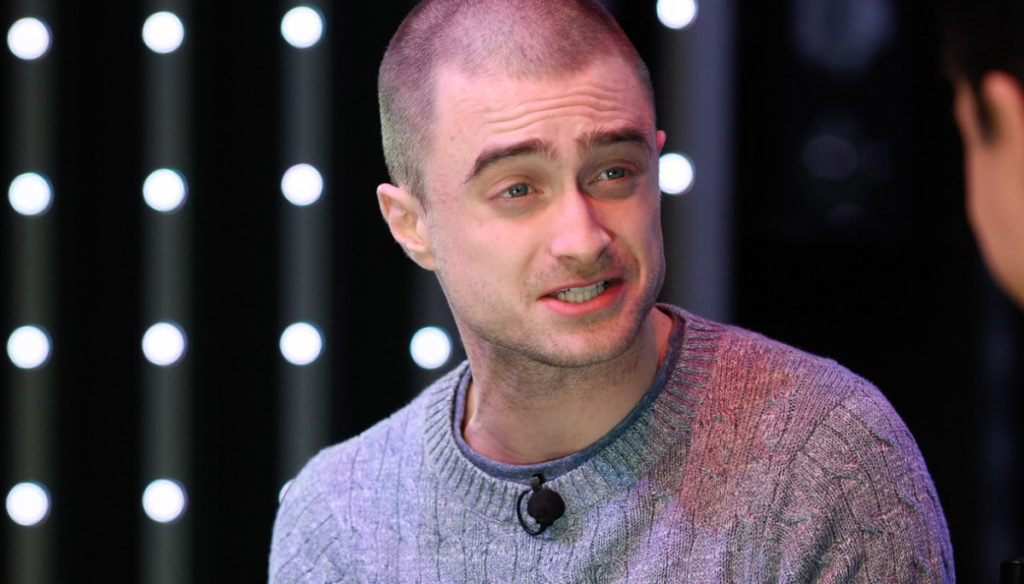 There has been a lot of discussion about whether or not the most famous wizard in the world was going on, whether or not Harry Potter 8 would be. Let's see what the author has reserved for her character.

After the seven books of the Harry Potter saga, it has long been debated whether Rowling would continue the famous fantasy story or not. After many years of silence and several rumors about the continuation of Harry Potter, a conclusion was reached with the release of the eighth book in the summer.

The sequel to Harry Potter is found in the new book that Rowling will publish in July, entitled Harry Potter and the Cursed Child. This is not a normal book, it actually corresponds to the screenplay of the theatrical show that will feature the famous English wizard. We are no longer talking about the big screen but about the theater stage: a change of some importance since Harry Potter has accustomed us to great twists and crazy effects in the cinema.

The Harry Potter theatrical show is divided into two parts and is set well after 19 years from the latest events that saw him starring in the Deathly Hallows. In the eighth book Harry is an employee of the ministry of magic, married to Ginny and father of three. The smallest of the three, Albus who has this name in honor of the great Dumbledore, will find himself struggling against the legacy and weight of his father's surname and which he would prefer not to have received. In this way, past and present come together to discover a truth that has remained hidden for many years.

The Harry Potter show will be released in conjunction with the book, the first of the staging of the play will be July 30, 2016. Initially Rowling had not thought of writing the eighth book of the saga but only wanted to stage the theatrical show on the continuation of Harry Potter creating a general discontent among the fans of the famous wizard: everyone was eager and called loudly yet another book. In view of all this, the author decided to publish the screenplay of the show in a new tome. Now Harry Potter's followers just have to wait until the end of July for the new chapter of the saga and to see the theatrical show in London, it will be necessary to see if it will have the same effect as the first seven books subsequently transported to the big screen that consecrated Harry Potter a movie colossal.

Lorenzo Gavazzi
2456 posts
Previous Post
The natural remedies to maintain the tan after the holidays
Next Post
Barbara D’Urso: gaffe on live TV, then apologizes on Instagram