Harry submits to the Queen and disappoints Meghan Markle 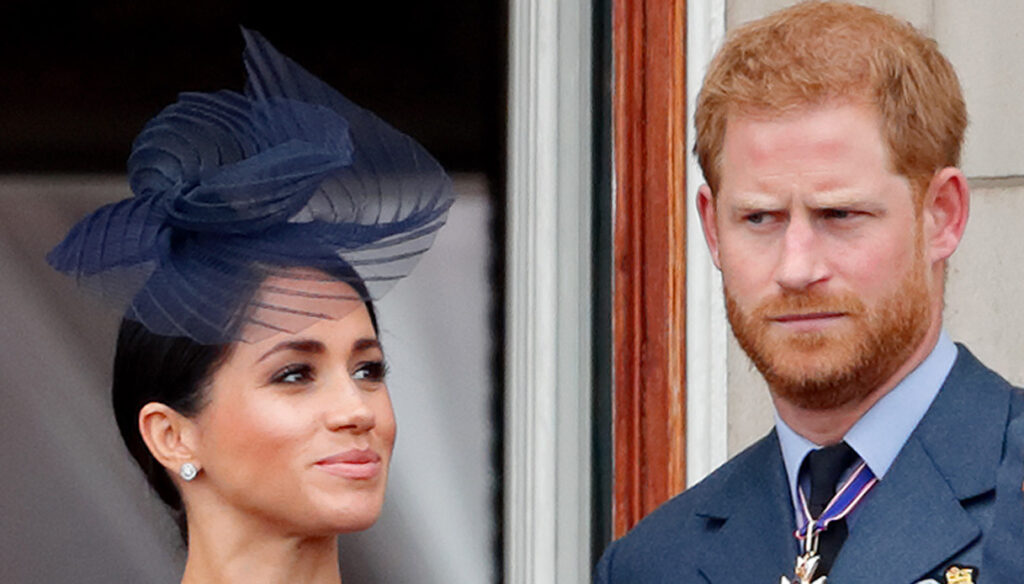 Harry does not want to give up the three military titles and is ready to submit to Queen Elizabeth, in order to keep those roles he cares so much. The Prince would be willing to spend more time in Great Britain, thus betraying the expectations of his wife Meghan Markle who does not seem to have any more plans to set foot in London and would have wanted her hubby all to herself.

Harry, however, it seems, is no longer willing to be led by his better half. If the Prince agreed to leave his birth privileges, to distance himself from his family, to somewhat disappoint his grandmother, Queen Elizabeth, to cut ties with his brother William and sister-in-law Kate Middleton to whom he was very attached, c 'is something he just cannot give up, those three military titles that are part of his being and his life.

In fact, a friend of Harry's told the Daily Telegraph that: "Working in the army is one of the most important things in his life and he obviously doesn't want to lose it." The Prince currently holds three military titles, Captain General of the Royal Marines, Honorary Air Commander of the RAF Honington at Bury St Edmunds; and Commodore in Chief of the Royal Naval Command.

Due to the Megxit, however, the second son of Charles and Diana is at high risk of losing all three offices. In fact, after a year, the Sovereign decided to adopt a hard line with her nephew and his wife, also because the Sussexes have never shown that they want to return to the Royal Family or find a compromise with it.

According to sources close to the couple, Harry has no intention of giving in to Meghan's wishes this time and is ready to strike a deal with Her Majesty. Ten years spent in the service of the British Military Forces cannot be erased in one breath.

The Prince then experienced firsthand losing his privileges when he decided to separate from the Royal Family. In fact, last November on the occasion of the ceremony in honor of the soldiers who died in battle, he was not allowed to have a crown laid in his name. Evidently the Prince no longer wants to feel excluded for having chosen not to be an active member of the Court, at least as regards his relations with the army.

Of course, he will have to deal with Meghan who does not seem to have no intention of keeping any relationship with Buckingham Palace who in these hours has silenced Lady Markle's accusations about alleged interference by the Palace on the birth certificate of her son Archie.

In order to save his place in the army, Harry is ready to suffer the invectives of Meg and in a way to betray the plans of his better half who wanted to build an economic empire in Hollywood with the Prince and in fact they are on the right track.

Although, to tell the truth, according to the revelations of his friend, Harry has always intended to split between London and Los Angeles, but the ongoing pandemic has prevented him from carrying out his projects that Meghan had evidently approved, although we can imagine. with some reluctance.

Therefore, it is likely that the return to London will take place before the Trooping the Color, scheduled for June. Harry could return to England as early as March when the Megxit expires to negotiate his military assignments, with all due respect to Meg.

Giovanna Pirri
5931 posts
Previous Post
Elisa Isoardi goes to the Island of the Famous and changes her life: the photo on Instagram
Next Post
Covid-19, severely inflamed gums increase the risk of complications