Harry, the advice he himself followed: “Happiness comes first” 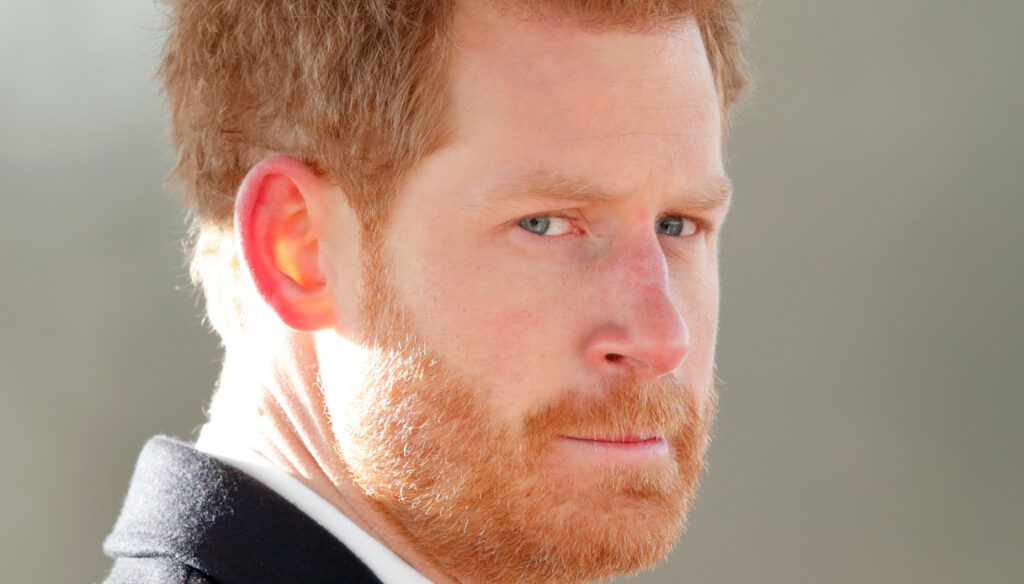 The Prince returned again to the topic of mental health and encouraged everyone to follow their dreams, their happiness and their aspirations 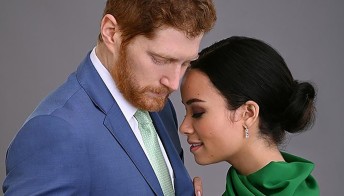 One choice, only one, to safeguard one’s happiness and mental health. The objectives to be achieved, for Prince Harry, have always been clear. Even before deciding to leave the royal family to build a new life away from his land and the people who saw him born. Many projects have been set up after his drastic decision, starting with the start-up of Life coaching which aims to help people in their private life and at work.

Harry and the topic of mental health

“Reaching maximum performance to have a positive impact on the whole world”, these were the words of Prince Harry to Fast Company Magazine, in a long interview in which he also returned to the topic of mental health to which he is very attached and which led to the core business of the start-up he created after his farewell to the Crown.

Work and happiness must go hand in hand, according to Prince Harry, although they are often two concepts that are not brought to the same level. His research on the subject would in fact have led to interesting results:

“Many people around the world have been stuck in jobs that didn’t bring them joy and now put their mental health and happiness first. This is something to celebrate. Just as maximum physical health can reduce illness and help us recover from injury, being fit with the mind is a preventative measure that can help us avoid more serious problems and recover from past trauma. The effects on the individual and on the people around him are profound “.

This is not the last time Harry has dealt with the topic of mental health. He spoke openly about the problem in Oprah Winfrey’s docu-series that aired on Apple +. There were many emotional traumas he spoke about, which he tried to overcome by taking refuge in drug and alcohol addiction: “I was willing to drink, I was willing to take drugs, I was willing to do anything to feel less bad. For someone like me who thought he didn’t need it, it was a revelation ”.

The decision to leave the royal family seemed irrevocable. Prince Harry is building a new life in California with his wife Meghan Markle and two children, Archie and Lilibet Diana. What she still has to say about her family, following the scandalous interview with Oprah in early 2021, has been collected in a series of memoir that she will release from 2022.