Harry, the company fails its objectives and Meghan Markle disappears 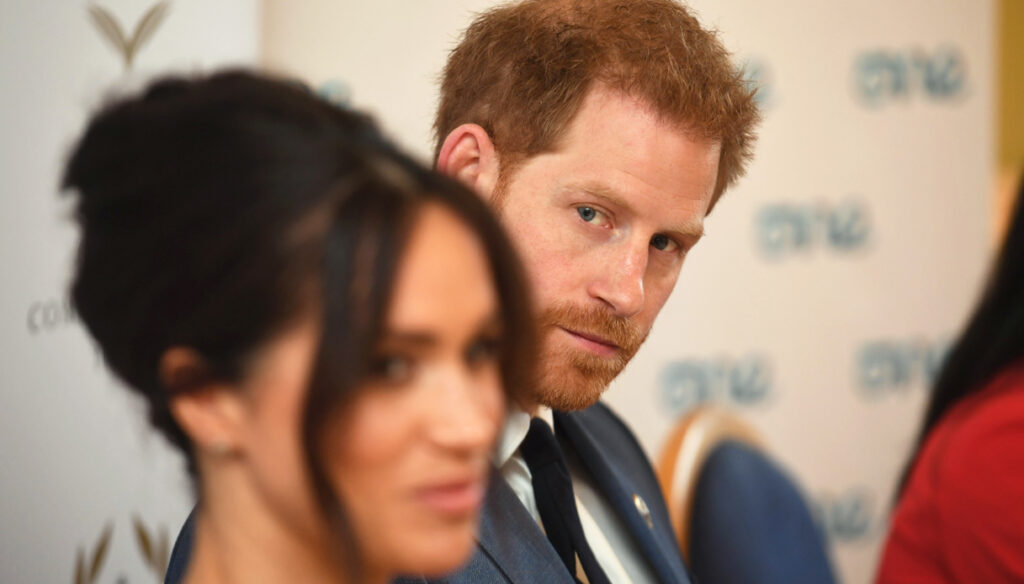 The first podcasts are a flop and Meghan Markle slips away: leaving Harry alone to create the new series for their association Archewell

Harry launches Archewell’s latest podcast series on his own. Meghan Markle is not with him and his absence has the flavor of disappearance, as the Sussex association seems to have failed with its messages, despite the VIP guests.

In short, Meghan would have slipped away leaving Harry the task of carrying out the podcast project, for which a millionaire agreement had been signed, when it seems that the hoped-for results have not been achieved with these vocal interventions. have unleashed irony on social media.

To reveal the first failure of Archewell, whose founding has already been problematic, is the magazine New Idea which highlights how the podcasts of Harry and Meghan have failed to hit the mark. At this point, it was decided to launch a new series of audio messages where the protagonist is only the Prince. The second son of Charles and Diana turns to health workers to show his support. A commitment, that of Harry, which is very reminiscent of the work that his brother William and his sister-in-law, once adored by him, Kate Middleton are doing in Great Britain.

In a very recent video intervention, the Dukes of Cambridge met a group of trainee nurses to underline their closeness to a professional category so at the forefront of the fight against the pandemic.

So, if Kate copies Meghan's style – at least as far as the look is concerned – Harry goes back to his old job as a "Prince", only he is no longer in the service of his grandmother, Her Majesty Queen Elizabeth, but he does it to his name. Sign that the old life is missing? Of course, it is that Harry does not want to give up his military titles, despite the choice of a new independent life in Los Angeles.

In the meantime, however, Lady Markle has seen fit to avoid recording these podcasts, perhaps because they remind her of her many hated duties at the Court? Or perhaps because she is too busy winning the case against the British media. Or as New Idea speculates, Meg's disappearance is about the failure of Archewell's goals, at least as far as the podcast sector is concerned.

Since his significant other has abandoned him, Harry in this series of podcasts will cover topics that are dear to him, from supporting health workers to the Invictus Games, whose foundation was created by him in 2014. The purpose of these messages is to bring light the importance of taking care of physical, mental and social well-being.

Speaking about his project via Twitter, Harry stated that a series will create conversations that everyone can learn from. In this year plagued by the pandemic, health workers, explained the Prince, have neglected their physical and mental health to help others, which is why he is particularly aimed at them. Then he returned to an issue dear to him, making a comparison between the spirit of sacrifice between doctors and nurses and the Armed Forces.

"It is from these shared experiences that I hope that people can find the strength, compassion and understanding and the inspiration they need for their own healing and resilience," concluded Harry.