Harry, the real reason that made him leave before the Queen's birthday 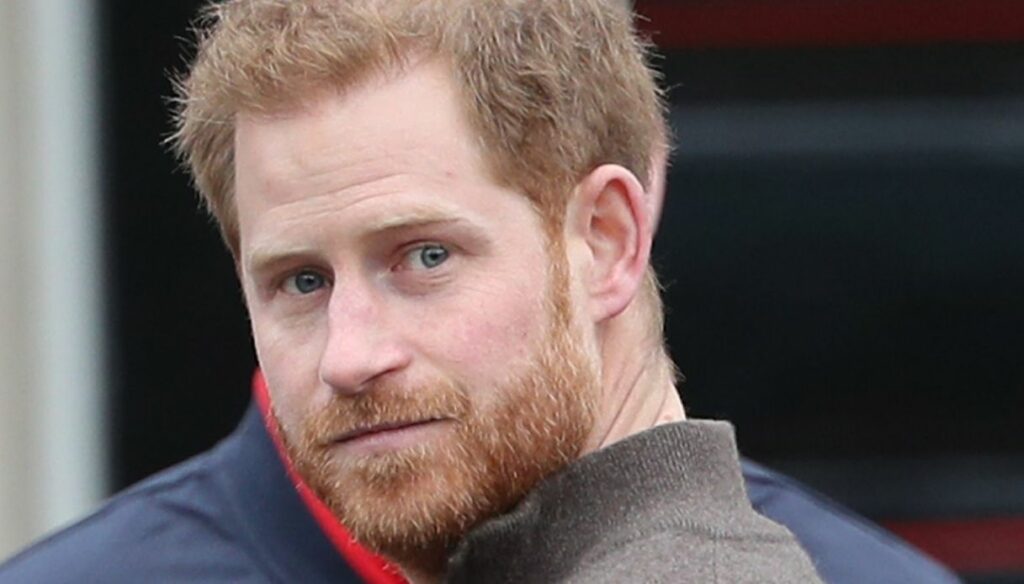 What was the real reason that prompted Harry to leave England before the Queen's birthday? According to some rumors, the prince would have returned to the United States not only for Meghan, but above all to meet a special person. This is Wallis Annenberg, a philanthropist at the helm of a multi-billion dollar charitable foundation that funds projects against climate change and in favor of animal welfare.

PageSix revealed that Harry would fly to California shortly after Grandpa Philip's funeral, without waiting any longer, for a business meeting with Wallis. In fact, he and Meghan Markle would be interested in collaborating with the woman through their association: Archewell. The meeting would have taken place in the Sussex mansion in Montecito, away from prying eyes and a millionaire agreement would have been signed.

Harry's choice was heavily criticized by British subjects, convinced that the prince should have remained next to his grandmother on her saddest birthday, the first without her husband Philip. The blame for the sudden departure of Diana's second child had been placed on Meghan Markle. In fact, many were sure that Harry had immediately flown to America after his grandfather's funeral in order to comfort his wife, pregnant with her second child and alone with little Archie. Apparently, however, the truth would be different and business would have brought William's brother to California.

According to Omid Scoobie, friend of Meghan Markle and author of the biography Finding Freedom, before leaving Harry would have had several private meetings with the Queen. "Harry went to London to honor his grandfather and support his grandmother and her relatives – explained the journalist -. The outstanding issues were not addressed for long. The family simply put their tensions aside to focus on what really mattered. Love and respect for her grandmother are unshakable ".

His return is scheduled for next July, when the statue of Diana in Kensington Palace will be inaugurated. A project supported by both Harry and William and which, as both the Queen and Kate Middleton hope, could bring the two brothers together.

Giovanna Pirri
4972 posts
Previous Post
Very happy evening, Claudio Baglioni and that self-irony he conquers
Next Post
Oscar 2021 live on TV and streaming: where and when to see them in Italy