Harry, the tribute to his son Archie in the first New York release 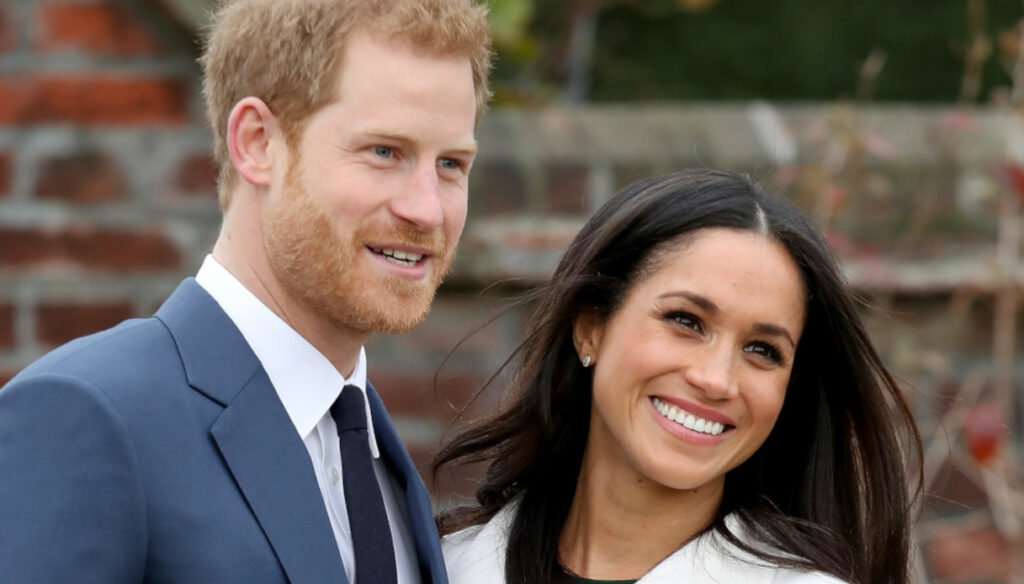 A dad proud of his baby: the Duke of Sussex branded his satchel with the name of Meghan Markle’s first child 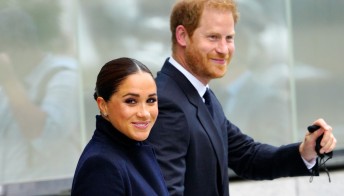 Prince Harry is a proud father and always carries his eldest son Archie with him. During his first trip to New York, the Duke of Sussex sported a black leather case in which he wanted to stamp Archie’s Papa. The detail was noticed by royal style expert Elizabeth Holmes, who highlighted the gold writing on the folder.

The one in New York is the first public outing of the couple after the birth of Lilibet Diana, an occasion for which both Harry and Meghan have opened their important wardrobe, including the jewelry box of Markle who wanted to wear the most important jewels of her collection.

The custom of wearing accessories and jewels dedicated to the children was introduced by Meghan, who often wore the necklace with the letter A, in addition to the millionaire with the constellations of Logan Holloweell with the zodiac signs of the sons Archie and Lilibet but also of the husband Harry. That he did not bring references to his children in that of New York.

According to reports from Page Six, the two would have left for the Big Apple alone, without the two children who instead remained in California. The couple was invited to participate in the Global Citizen Live, scheduled for Saturday 25 September 2021. Meanwhile, relations with the royal family are increasingly icy, despite Harry’s attempts to get closer.

His statements made on the occasion of the BBC documentary Prince Philip: Memories of the Royal Family did not appeal to the British people, who accused him of being insincere. These are the words of Harry: “More than anything else I miss his sense of humor. But I suffer above all thinking of my grandmother, because I know how incredibly strong it made her to have him near. But I know that she will be able to be fine even without him. The two of them together were simply the most adorable couple. Knowing his (Filippo’s) brazenness and knowing how much they were in love, for me it is an incredible bond ”. However, many wanted to remember how Harry hurt his family with the scandalous interview with Oprah: it will take a long time to regain everyone’s trust. 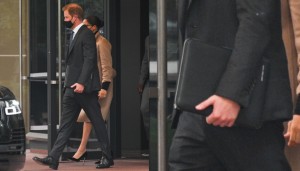 Giovanna Pirri
6038 posts
Previous Post
Valeria Golino, the relationship with Scamarcio: “We avoid each other affectionately”
Next Post
Very true, Diletta Leotta confirms the break with Can Yaman: “We are far away”
You must be logged in to post a comment.
Menu