Harry worries a lot. “It is no longer him, he has isolated himself from everyone” 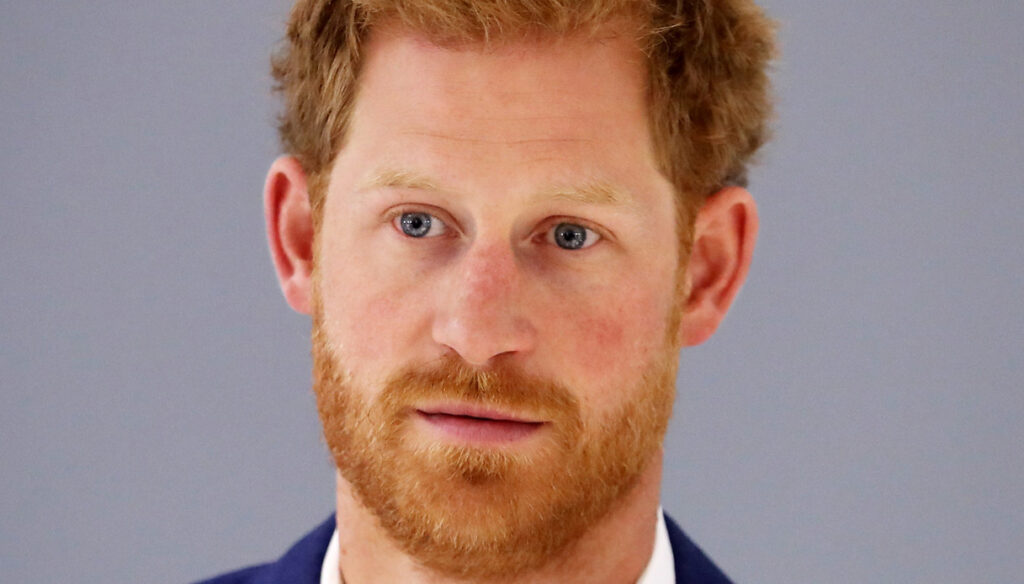 Harry has changed and worries a lot. Even though he says he is happy with Meghan Markle, he is always angry and nervous

Harry has been very insistent that he has not regretted leaving the Royal Family, calling his existence at Court “a bewildering life”. But those who know him closely, argue that in recent times he has changed, he has lost the lightness and vitality that has always distinguished him. In short, it is no longer him and he worries a lot.

Harry turned 37 on September 15th. He obviously celebrated his birthday in California with his wife Meghan Markle and children Archie and Lilibet. Greetings also came from William and Kate Middleton, but the chill between the Sussex and the Royal Family has not faded, indeed it is fueled by new revelations.

Harry is in fact the protagonist of a series of documentaries, The Me You Can’t See, co-produced with Oprah Winfrey, where he tells of his difficulties at court, of the suffering for a type of existence in which he was forced but did not feel like his own. . The Prince then exposed the sanity problems he faced at the Palace.

“I always wanted to be normal, instead of Prince Harry I just wanted to be Harry,” confessed the son of Charles and Diana, highlighting the discomfort he found living in Buckingham Palace. Of course, his mother’s untimely death weighed heavily. In 1997 Harry was only 12 years old and was forced to follow Lady Diana’s coffin in front of millions of people.

Now, far from London, he says he is happy with Meghan and her two children. But not everyone is convinced. Royal expert Penny Junor, who has decades of experience alongside the Windsors, said, “I’m very worried about him. The Harry we’ve seen in the last year or so isn’t the Harry I have. written several years ago “.

And he continued: “Much of what he said and did is not from him, it is very far from his way of being. He has isolated himself from friends and family. The charm, the friendliness, the brilliance are gone. He is. always angry and nervous “.

Earlier this year, royal commentator Duncan Larcombe for the Mirror said the same thing as Junor, namely that Harry is filled with anger and sadness that he has unfairly vented against the Royal Family.