Has Alessandra Mastronardi cheated on Ross McCall? She makes it clear 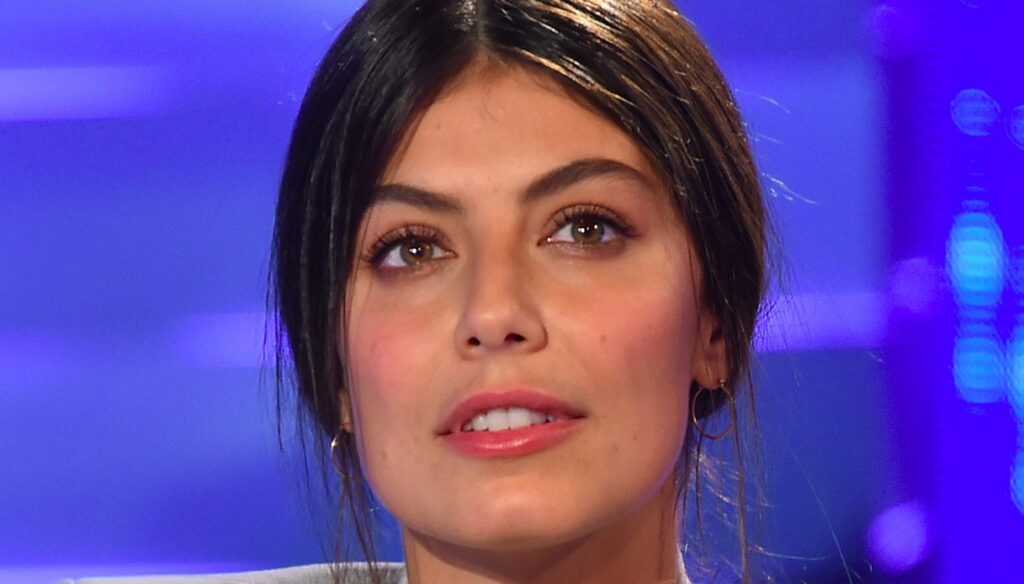 Alessandra Mastronardi silences the rumors about the alleged betrayal of comrade Ross McCall: on Instagram the truth about the end of their story 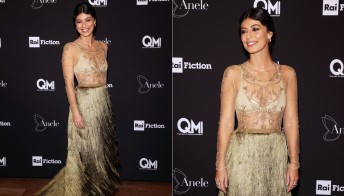 When you are one of the most talented and popular actresses like Alessandra Mastronardi it is inevitable that you end up at the center of gossip. The problem arises when we forget that words can have an incredible weight on people’s lives, whether they are known or not. There has been plenty of talk about the end of love with her partner Ross McCall, with whom the actress should have married, but the rumors have added a detail that the beautiful Alessandra did not go down at all: her alleged betrayal.

There is little to joke about when words like “betrayal” are brought up. There are those who have had the misfortune of having experienced firsthand the terrible sensation that assails you when you discover that your partner has turned his back on you. It cannot be described well in words, except with a deep feeling of disappointment mixed with anger that takes time to dispose of. And often it doesn’t even succeed.

Therefore, Alessandra Mastronardi’s reaction on Instagram to the rumors about the end of her relationship with Ross McCall does not appear so strange. Because in the blink of an eye a rather unpleasant news had made its way around the web, according to which she was the cause of the breakup. Or rather, the rumors have accepted the version of his alleged betrayal of his partner, given the “sympathy” for another man not well identified.

The splendid Alessandra – who among other things is a rather reserved woman and certainly not used to gossip – wanted to clarify once and for all on Instagram. A few words that express all his resentment and, why not, even a hint of rightful anger towards those who have spread certain rumors: “Really? So that’s it? A story ends and by logical deduction the cause is a betrayal of the woman… Well, thank goodness you journalists are there to tell us the alleged truth! ”.

Because it’s over between Alessandra Mastronardi and Ross McCall

Words can hurt, this is beyond doubt, but Alessandra Mastronardi with her story published on Instagram adds a further reflection that should make us think. Why should a story end because of the couple’s “pink quota”? What drives us to always blame women, regardless, for this ancestral image of the temptress that we have not been able to shake off since the dawn of time (Eva docet)?

“Speak, unfortunately people speak”, the Måneskin sing and we can’t blame him. For her part, the actress expressed her thoughts with the usual elegance that distinguishes her, without falling into the “trap” of easy hysteria. For Alessandra there is no “eye for an eye”, only the will to say things as they are and put an end to the vulgar gossip: “Fortuna that it was a story that ended in full respect of both sides, without any rancor and without no kind of fictional drama. Also because the gossip newspapers already think about that “

No drama, therefore. As often happens, the reasons of the heart can push two people to separate, even with all the affection and good intentions that bind them. A love can be born with a disruptive force, or be cultivated day by day and grow slowly, but in the same way it can also end. And the beautiful Alessandra, who has class to sell, teaches us that you can be among the lucky ones who remain on good terms with the ex, without knives flying.