Have you ever wondered what is the fruit with the most calories? 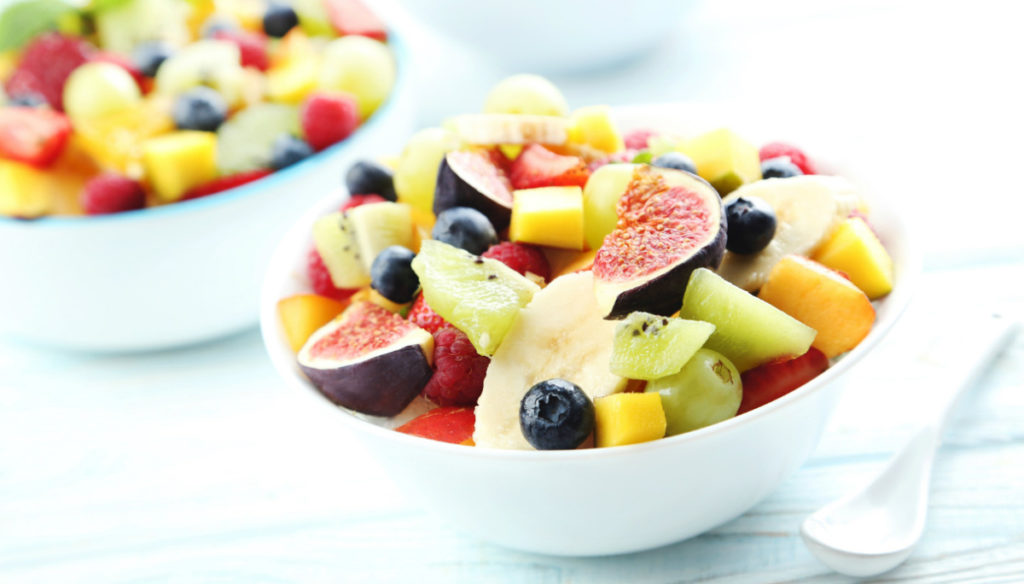 Fruit is very good, but as with any food, it is always advisable not to overdo it, especially if you are on a diet, since it is rich in sugars. 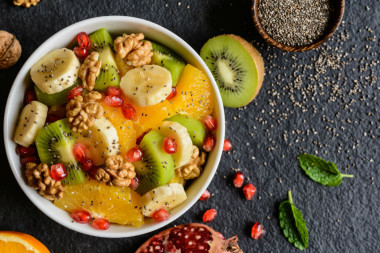 Fruit? Do not exceed in the consumption of that too caloric

Do you like fruit? Do you know if 100 grams of persimmon or 100 grams of mango contain more calories? If you are attentive to the line, it will be useful to know which fruits are the most caloric.

To eat, without exaggerating
In the top ten of the most caloric fruit in the first places there are coconut, avocado and fresh dates. In fact they abundantly exceed 100 calories per 100 grams. Do you have to do without it? No, they should only be consumed in moderation. Avocado in particular has a very high caloric intake, in contrast to its consumption it is good because it is a source of fats and phytosterols useful for the cardiovascular system. If you like the taste of coconut, alternate the consumption of the fruit with that of the coconut water which preserves the taste, but not all the calories. The dates normally in the West are consumed dry, even more caloric than fresh ones, but fortunately they are so satiating that they are eaten sparingly and almost exclusively during the Christmas period.

Attention, plenty of sugar
Better not to overdo it even with bananas, grapes, persimmons, mangoes, cherries. We know that bananas are precious for their potassium content, but they are also calories so eat them for breakfast, as a snack or snack instead of at the end of the meal. Grapes are thirst-quenching, purifying, nourishing, but also energetic, perfect for those who play sports, to be avoided for those with diabetes problems. If you fear glycemic peaks better be careful also to persimmons, which have an important sugar content, compared to a good presence of vitamin C and beta carotene. The same goes for mangoes and cherries, delicious, rich in vitamins and minerals, but also sugary and caloric.

Dried fruit, only for those who have no line problems
A separate discussion must be made for dried fruit, such as walnuts and almonds. Products that contain little sugar but are rich in lipids. From a nutritional point of view, they are very interesting because the fatty acids they provide play a protective action against diseases such as diabetes and cholesterol cholesterol. Be careful, however, to consume dried fruit in moderation so as not to introduce an excess of calories. Dehydrated and candied fruits are also extremely caloric and therefore the same recommendation applies.

Maria Teolis
3044 posts
Previous Post
Marco Carta, new truths about arrest. And an email appears that denies it
Next Post
The new biological film that you can eat