He falls ill with whooping cough despite the vaccine 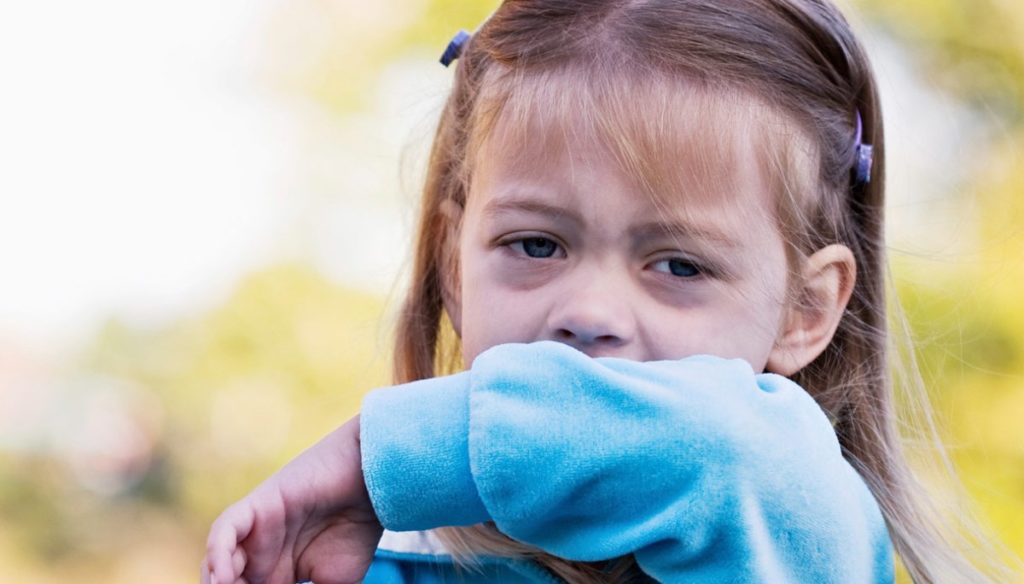 If he had not done so, the consequences would have been worse. For this reason the mother says: «Vaccinate your children»

A 5-year-old girl from Senigallia fell ill with pertussis despite the vaccine, which, however, even if it did not protect her completely, at least cushioned the aggressiveness of the virus. The mother, Ms. Tiziana Angioletti, told Corriere Adriatico: "My 5-year-old girl contracted the mildest form of pertussis and was already frightening. But I think if I hadn't vaccinated my children, I have two more than 10 and 2 years old, now I would head to a wall because if the youngest girl had contracted it, the consequences could have been very serious ".

The little girl, already in herself subject to asthmatic bronchitis, last from December 2015 started to suffer from a dry and continuous cough. Inhalation cortisone treatments are useless. The prophylaxis to which it is subjected for the whole winter period is useless. The pediatrician has her allergy tests redone and, in the face of the unchanged results and the worsening of the young patient, advises to take her to the Salesi hospital for further tests: there is a fear of cystic fibrosis.

"We hadn't thought about whooping cough because she had been vaccinated," says Mum, but a scrupulous doctor prescribes specific tests. A few days later it turns out that it was pertussis, probably with atypical symptoms because it was vaccinated ». The pertussis vaccine is recommended for all children under the age of one year: three doses are provided in the third, fifth and twelfth months. Subsequently two calls are made after six years and 14 years. In fact, the vaccine loses coverage over the years. Many anti-vaccine parents, however, no longer let their children do it, which is why some viruses have been catching on in recent years. To conclude, the woman launches a pro-vaccine appeal: «Whooping cough is not incurable, but the complications are very serious. It is thanks to vaccines that many diseases have been eradicated ". An appeal similar to that of the mother who had published the video of the suffering son affected by whooping cough.

HERE YOU CAN FIND THE VACCINATIONS CALENDAR

Maria Teolis
2970 posts
Previous Post
Donald Sutherland, actor: biography and curiosities
Next Post
Felipe on the throne of Spain, Letizia is queen. The most beautiful photos