He has cancer, he can't adopt. For judges he must wait at least 5 years 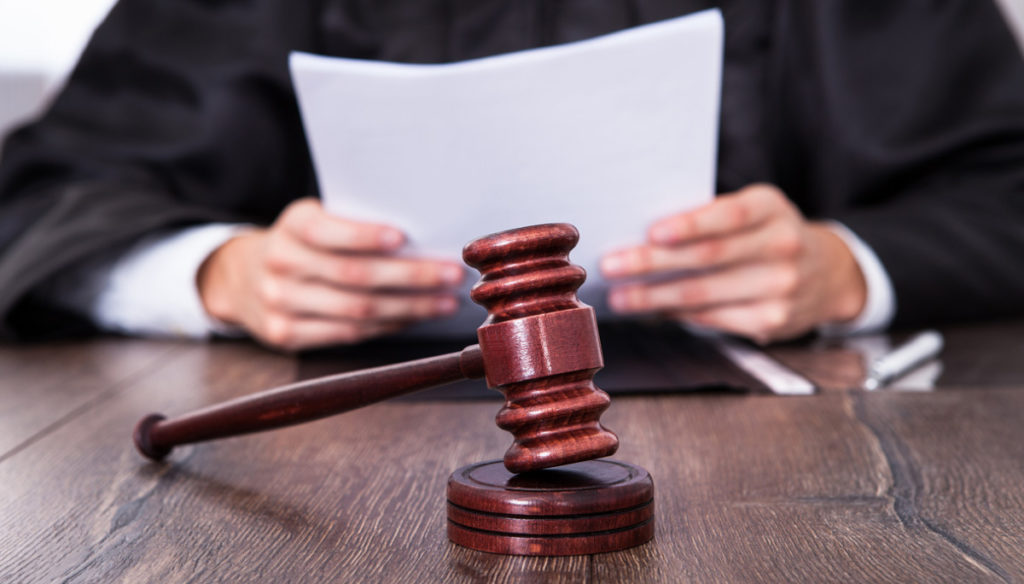 A couple from Turin had their eligibility for adoption refused because she had a tumor. The case causes discussion

A couple from Turin were denied the application for eligibility for international adoption by the Juvenile Court, a sentence confirmed by the Court of Appeal. The reason? Bianca, 42, has breast cancer at the third recurrence. A case that makes you discuss like that of the girls separated from the foster parents.

In reality, there is no law prohibiting adoption for sick parents. The choice was made by the judges who called this case "particularly complex". The woman fell ill in 2003. Cancer returned in 2011 but with a slightly aggressive trend, so much so that the three days of leave for the treatments provided for by law 104 were removed. In 2014 the couple began the process for fitness to 'adoption. Everything goes on smoothly, but the procedure is stopped by the disease. In 2015, 5 years have not passed since its last event.

The couple disputes the established period, because the adoption law does not mention it, because it is a rigid criterion "that does not distinguish between one form of cancer and another, nor between types of cancer". Then the fact that the life expectancy of the parents is too unpredictable to be assumed as the "right of the child" is disputed. At this point the Court of Appeal relies on a technical consultant who concludes:

We cannot hide the risk deriving from possible effects and complications of metastases, starting from pain, which would however make it difficult to deal with a minor

And he agrees on the deadline of 5 years. Elisabetta Iannelli, vice president of Aimac, the Italian cancer patient association, intervened on the case, noting the lack of a law:

Lawyer Fabio Deorsola, an expert on family law who has followed similar cases, says that the courts decide differently. The 5-year deadline was established on the basis of statistics on recidivism from the World Health Organization. And he reiterates that it would be difficult for a legislator to impose stakes, so the judge decides on a case-by-case basis.