Healthy bowel, the effects of red wine and how much you drink 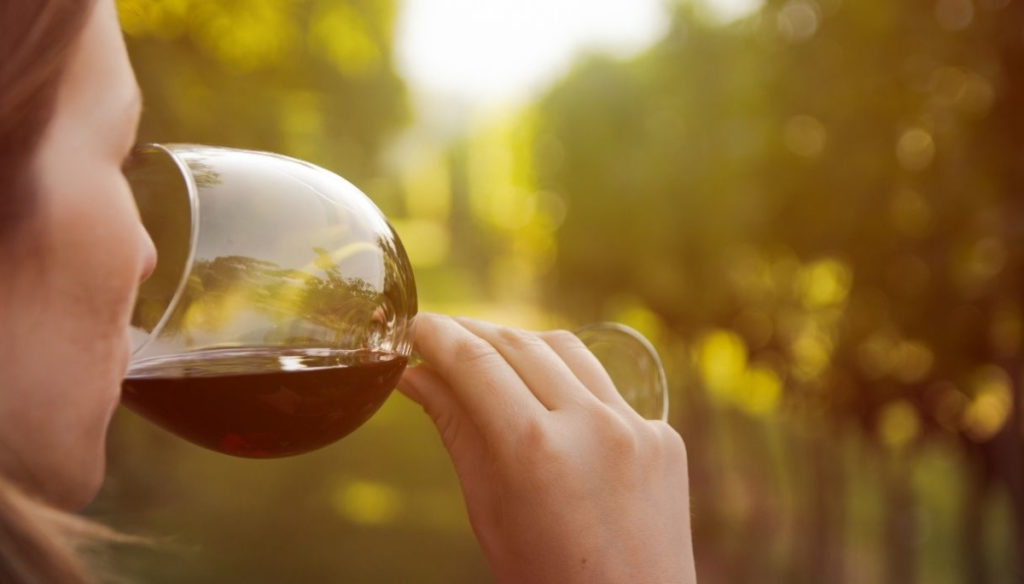 According to a British study, giving oneself a glass of red every two weeks is good for the bacteria in our second brain 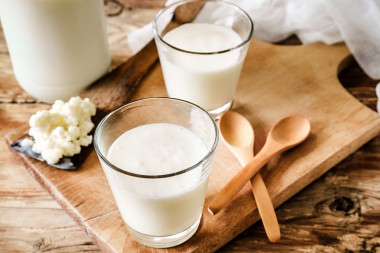 Red wine, if drunk in moderation, can be beneficial for the intestinal bacterial flora and help fight obesity and bad LDL cholesterol.

This is the conclusion of a cohort study signed by a team of King's College London. The research in question, whose details have been published in the pages of the journal Gastroenterology, has allowed us to note a more differentiated intestinal microbiome – a very positive aspect – in the habitual drinkers of red wine. Its effects on the bacterial flora of our second brain were compared with those of cider, white wine, beer and spirits.

According to Dr. Caroline Le Roy, principal author of the study, to appreciate the benefits just mentioned, a glass of red wine would be enough every 15 days. Dr. Le Roy also emphasized the role of intestinal bacteria in weight control and in reducing the risk of cardiovascular disease.

This scientific work, one of the largest conducted so far on the influence of red wine on bowel health, has examined its effects on the intestinal microbiome of more than 3,000 subjects from 3 different countries of the world.

The authors also stressed that the outcomes found are mainly due to the presence of polyphenols, substances characterized by numerous healthy properties, such as antioxidant efficacy. The lower impact of white wine on intestinal bacterial flora is linked precisely to the fact that the polyphenols of grape skins are not involved in the vinification process.

Their presence, as demonstrated initially by comparing the effects of red wine, white wine, beer, cider and spirits on the intestinal bacterial flora of 916 twins from the United Kingdom, can be considered a powerful ally against imbalances between good bacteria and pathogenic bacteria, potentially dangerous situations for the efficiency of the immune system and risky with regard to weight gain and high LDL cholesterol values.

The result just quoted was subsequently compared with those of 3 cohorts, coming as already mentioned from as many countries (UK, United States and Netherlands). To formulate the conclusion, the researchers obviously took into account the presence of confounding factors such as age, the diet followed and the socio-economic condition.

Maria Teolis
3044 posts
Previous Post
What they are and how to choose vitamins for hair
Next Post
"If you wear a thong it is not rape": the sentence angers Ireland